On Wednesday, April 17th, Temple Libraries joined 200-plus Temple organizations and vendors at Spring Fling 2013.  It was delightful to participate in our second year at Spring Fling. Here’s a little recap, with big thanks to everyone who volunteered.  . . … Continue reading → 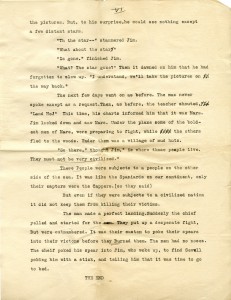 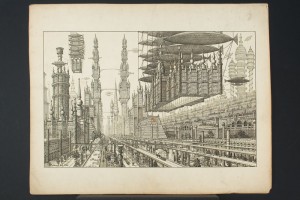 Third Annual Tyler School of Art Foundations/Paley Library Book Give Away and Artists and Authors Lecture Stop by the Paley Library Circulation Desk during the week of April 16 and receive your own copy* of Ellen Harvey’s New York Beautification Project. Between 1999 and 2001, Harvey executed small old-fashioned landscapes in oil on graffiti sites across New York City. New York Beautification Project documents the works and Harvey’s diaristic accounts of painting illegally throughout New York. The narrative of her “beautification project” is both provocative and hilarious, touching on such issues as who is allowed to make art in our society, and what distinguishes art from graffiti, while never losing touch with the frequently comical reality of creating a contemporary art project on the streets of New York.

This annual program is sponsored by the Foundations Department, Tyler School of Art and Temple University Libraries.

It is made possible through the use of General Activity Fees. 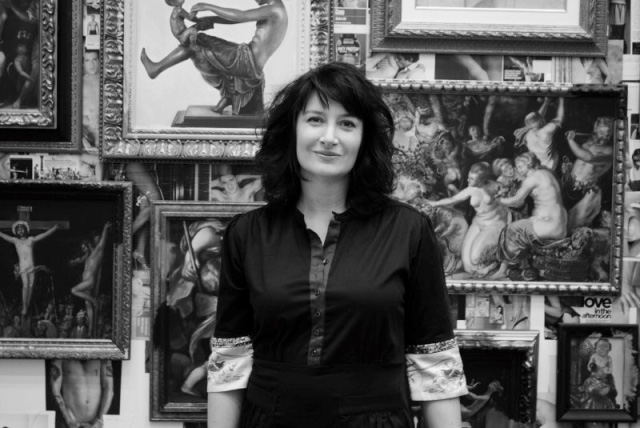 I am delighted to welcome Brian Boling to Temple University Libraries. Brian joined us as the Media Services and Digital Production Librarian on Monday, August 1. He will manage Paley Library’s Media Services Unit, including the oversight and growth of a 12,000-item media collection, working with faculty, students and patrons to ensure the collection supports teaching and research at the university. Brian will also provide support for the media viewing area, micromaterials equipment, and the production and editing of digital media, Brian comes to us from the Jean and Alexander Heard Library at Vanderbilt University, where he provided reference and managed the collection in their media services department. Prior to that, he worked at the Public Library of Nashville and Davidson County, and The Great Escape Online.com, LLC Brian earned a B.A. in Philosophy from Vanderbilt University and a Master of Information Science from the University of Tennessee. Please join me in welcoming Brian to Temple. Carol Lang Interim Dean of University Libraries

Margery comes to us from the Presbyterian Historical Society (PHS), where she served as the Deputy Executive Director for the past seven years. Prior to that, she held several other administrative and archival positions at the PHS and Smith College in Northampton, MA. Margery received her MA in American History and MS in Library Science at Case Western Reserve. She received a BA in German literature and history from Dickinson College.

Please join me in welcoming Margery to Temple University Libraries.

I am delighted to welcome Delphine Khanna to Temple University Libraries, where she will take on the role of Head of Digital Library Initiatives beginning today, December 1. Delphine will create a Digital Initiatives Department, where she will oversee the digitization of special collections and other library materials in text, image, and video formats. She will also lead the development of digital repository systems to preserve and make accessible the intellectual output of Temple University, and the implementation of discovery tools related to these initiatives.

Please join me in welcoming Delphine to Temple University Libraries.

New York City Writers Descend on Paley Library Prolific and well-versed writers Emily Gould and Keith Gessen come to Philadelphia on October 26 and 27 for a two-day program on writing and publishing. Marco Roth, a 2009 Pew Fellow for the Arts, will join Gessen to discuss their literary journal, n+1, on the 27th.

These young writers have emerged on the Philadelphia and New York scenes over the past five years and amongst them boast publication in the New York Times, The New Yorker, the Nation and the London Review of Books. Both discussions take place at Paley Library Lecture Hall located at 1210 Polett Walk on Temple’s Main Campus. On October 26 at 5:30 p.m. Emily Gould will be joined by scholar/poet Rachel Blau DuPlessis. They will explore the craft of writing, popular culture and media, and their love of pets. Gould wrote a cover story for the New York Times magazine, and has written a plethora of articles, commentary, and opinion pieces for myriad online and print sources. She recently published her first full-length book And the Heart Says Whatever.

On October 27 at 3:30 p.m. Keith Gessen and Marco Roth will discuss the establishment of their new literary journal, n+1. This journal has lead to multiple offshoots including a mini-book series, a film review print journal, and an online book review periodical. Their latest mini-book, What Was the Hipster? has just been released, and the n+1 inventors have held a series of discussions on this post-modern cultural phenomenon.

December 1, 3:30 PM In Conversation with Andrew Lam East Eats West: The unexpected Consequences of Asian Immigration to America Paley Library Lecture Hall, 1210 Polett Walk, Ground Floor From cuisine and martial arts to sex and self-esteem, East Eats West shines new light on the bridges and crossroads where two hemispheres meld into one worldwide “immigrant nation.” In this new nation, with its amalgamation of divergent ideas, tastes, and styles, today’s bold fusion becomes tomorrow’s classic. But while the space between East and West continues to shrink in this age of globalization, some cultural gaps remain. Andrew Lam, the award-winning author of Perfume Dreams, continues to explore the Vietnamese diaspora, this time concentrating not only on how the East and West have changed but how they are changing each other. And he’ll talk about what it is like to thrive in the West with one foot still in the East.” Andrew is a writer and an editor with the Pacific News Service, a short story writer, and, has been, for 8 years, a commentator on National Public Radio’s “All Things Considered.” He co-founded New America Media, an association of over 2000 ethnic media organizations in America. His essays have appeared in dozens of newspapers across the country, including the New York Times, The LA Times, the San Francisco Chronicle, The Baltimore Sun, The Atlanta Journal, and the Chicago Tribune. His short stories are also anthologized widely and taught in many Universities and colleges. This program is part of the Language and Linguistics Speaker Series organized by the Teaching English to Speakers of Other Languages Program. Support also provided by CIBER in the Fox School of Business and Management, GenEd, Vietnamese Studies, Department of English and the Faculty Senate Lectures and Forums Committee. 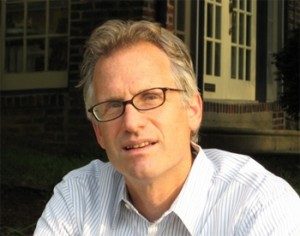 Temple history professor Bryant Simon is the author of Everything But the Coffee: Learning About America From Starbucks, published by University of California Press in 2009. It describes how the Starbucks phenomenon reflects many of the social and cultural trends in American society and business. On March 24, 2010, he stopped by Paley Library to talk to me about his new book. He discussed the history of the company, the research methods he employed, the coffeehouse tradition, the shrinking of public spaces in America, and how we might renew our civic culture.

Listen to the audio of the interview

iTUnes U link (for downloads)