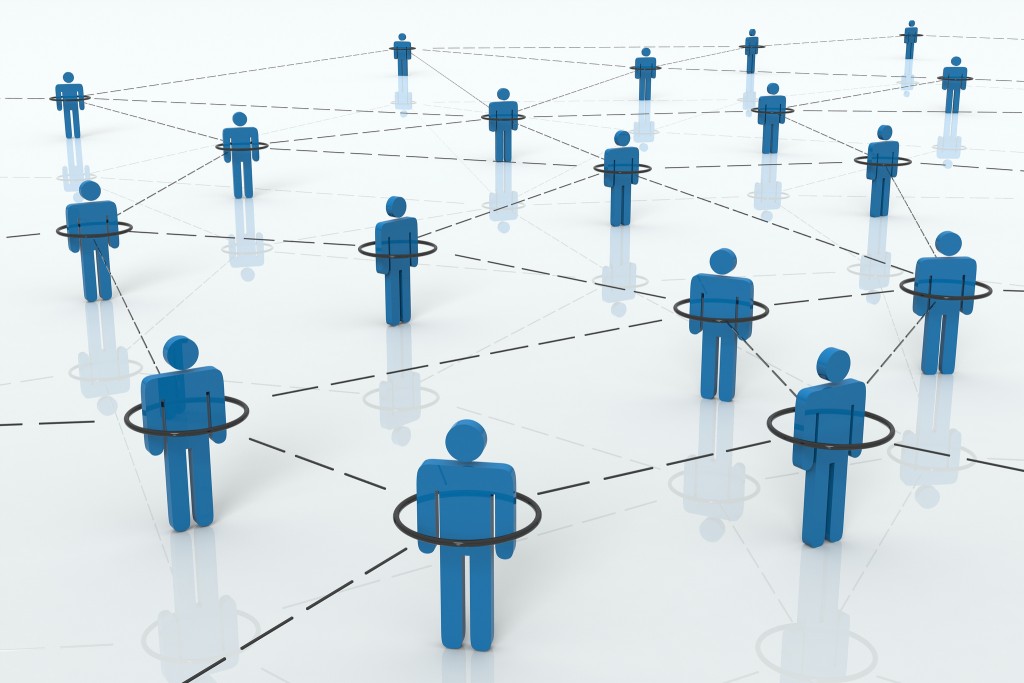 This is the first in a series of posts on academic social networks.

Academia.edu is a platform for sharing, reading, and discussing scholarly work. The company was founded in 2008 by Richard Price, a philosophy DPhil who left the academy to become an entrepreneur. Despite its confusing URL, Academia.edu is a commercial company. Thus far, they have raised an impressive 17.7 million dollars in venture funding. The site is completely free to join and use. While the company makes some money from selling ads, they are still looking for a sustainable business model.

To date, over 36 million academics from around the world have registered an account on Academia.edu. While this number is impressive, it is hard to know how many of those who registered actively use the site. Researchers join Academia.edu for a number of different reasons. The platform helps scholars reach larger audiences. Scholars can upload articles, dissertations, conference papers, as well as a variety of other published and unpublished work to the platform. Anyone, regardless of their university affiliation (or lack thereof), can access what is posted. Academia.edu then provides researchers with metrics on who is reading their scholarship. In addition, the site makes it easy to keep up with others who are writing on similar topics (alerting the user when a new article related to one’s research interests is posted). Some people even use the platform as a home for their scholarly profile. Researchers can add their CV and link to various social media accounts. The company is also experimenting with a number of additional features, such as something they call “Sessions,” in which a group of users gets together in a chat room to peer review a paper. The event is private and only those participating can see comments from other users. The idea is that through “Sessions,” academics can get useful feedback on their work from dozens of peers, similar to what they might experience at an academic conference.

While there are many reasons to join Academia.edu, there are also reasons to proceed with caution. First, researchers who post copies of work in which they do not own the copyright run the risk of getting in trouble with publishers. In 2013, Elsevier sent take-down requests to thousands of Academia.edu users who had illegally shared copies of their scholarship. These take-down requests eventually stopped, although it is not clear why. Some say Elsevier did not want to anger academics (who the company relies on to write articles and provide peer review). However, it is important to note that individual journals (such as the William and Mary Quarterly), continue to send take-down notices to users. We recommend that all Temple users of Academia.edu check their publication agreements before posting work to the site.

Second, there are a lot of unanswered questions about what changes the company will have to make in order to turn a profit and satisfy investors. Recently, University of Oklahoma Professor Scott F. Johnson got an e-mail from an Academia.edu staff member asking if he would be willing to pay a fee to have his work recommended by an Academia.edu board of editors.  Although the idea was not actually implemented by Academia.edu, it got academics thinking about how the company is trying to monetize scholarly work. A number of prominent scholars, including Kathleen Fitzpatrick from the Modern Language Association and Martin Paul Eve at the University of London, have called for scholars to delete their accounts or at least use multiple platforms. There is even a #DeleteAcademiaEdu hashtag.

One final point to remember about Academia.edu is that it is not a good means of preserving scholarly work. We have no idea if the company will even exist five, ten, or twenty years from now. So, researchers who are concerned with the long-term preservation of their scholarship should also make sure to deposit their work in a trusted, discipline-specific repository, such as ArXiv, which is funded by Cornell University, the Simons Foundation, and various member institutions (including Temple University Libraries).

Do you use Academia.edu? What do you like or dislike about it? The big news in scholarly communication last week came from the Supreme Court, which declined to hear an appeal from the Authors Guild over Google Books. The Supreme Court’s decision puts an end to a legal battle that has been going on since 2005. This is great news for scholars, students, and the public, all of whom have come to rely on Google Books for their research. But the case is also significant because it reaffirms the doctrine of fair use. Fair use is an established part of U.S. copyright law, however, it’s not always clear what does or does not constitute fair use. Generally, courts rely on four factors to determine fair use: the purpose and character of the use, the nature of the copyrighted work, the amount and substantiality of the portion used, and the effect of the use upon the potential market for of value of the copyrighted work. The Authors Guild tried to argue that Google’s actions are not protected under fair use, because Google is a for-profit company (as opposed to an educational institution), and because Google is scanning entire books (not just parts of books). However, the courts ultimately ruled that Google has to copy books in their entirely for the project to be useful. In addition, they ruled that Google’s use of the texts is transformative (another key indicator for fair use).

Google’s book scanning project began back in 2004. The company partnered with several major libraries, including Stanford University, the University of Michigan, the University of California, Harvard, Oxford University, Columbia University, Princeton University, and the New York Public Library. The libraries selected books from their collections (focusing primarily on books published before 1923), and then Google did the digitization work for free. Google did not ask permission from any authors before they started scanning the library books. In order to obtain new and recently published books, Google also signed contracts with publishers which allowed them to scan and show parts of in-copyright books. All books (whether from libraries or publishers) are made available through Google’s search engine, which enables users to look for a particular word or phrase across texts. For most books that are still under copyright, however, users can only see a “snippet” of text based on their search term.

In 2005, a group of publishers, along with the Authors Guild and several individual authors, sued Google for copyright infringement. Both publishers and authors worried that they would not be properly compensated for the use of their content. They also worried that hackers would be able to get digital copies of the books and share them widely. In the years that followed, these groups tried to work out a compromise with Google. But in 2011, a federal judge rejected a proposed settlement. Then, in 2013, a district court ruled that Google’s treatment of the books was transformative and that its actions constituted fair use. The Authors Guild then appealed this decision. In 2015, a Second Circuit Court of Appeals agreed that Google Books was legal. The appeal to the Supreme Court was the Authors Guild’s last chance.

According to one source, Google has now scanned around 30 million volumes. In addition, they currently have over 40 Library Partners. Although the scans are not always perfect, Google Books remains a rich, free resource for people around the world. It is just another example of why fair use is so important.

One of the problems many researchers face is that they have the same name as another scholar working in a similar field. In addition, a researcher’s name might change over the course of their career, or they may use different variations of their name (such as a nickname or middle initial) depending on where they publish. So, given these challenges, how can you make sure that you are being properly recognized for all of your scholarship?

Launched in 2012, ORCID (“Open Researcher and Contributor ID”) is a global non-profit organization the provides researchers with free unique persistent identifiers (basically, 16-digit numbers). These identifiers are stored in a central registry, so that others can find you and your work. While there are a number of different types of author identifiers out there, including ResearchID (from Web of Science) and SCOPUS Author ID, ORCID is quickly becoming the standard, in large part because it is not tied to a particular publisher or platform. Instead, ORCID is an open, community-driven organization. To date, over two million researchers have registered for ORCID identifiers.

More and more journals, publishers, and funding agencies are collecting ORCID identifiers from researchers. In fact, in a recent letter, several major journals and publishers, including The Royal Society, PLOS, and Science, explained that they will now require all researchers who publish with them to have an ORCID identifier.

Creating an ORCID identifier is easy: simply use your e-mail address to register, then add as much or as little information as you want. Adding your scholarship is a good first step. You can add work manually, import your citations from a BibTeX (.bib) file, or search ORCID’s many data sources to find and link your work. One of the great things about ORCID is that it supports 37 different kinds of scholarly output, including books and articles, but also inventions, conference posters, data sets, and even artistic performances. You don’t have to be a scientist to use and benefit from ORCID. Your profile can also include information about your education, funding, and employment history. Although profiles are public, you control who can see what in your profile. You have three choices: make your information publicly available, share it with trusted sources (such as your library), or keep it private. It’s up to you. Once you have an ORCID identifier, you can use it when submitting journal articles and grant applications. You can also display your identifier on your personal or departmental website. You can even buy custom ORCID mugs and stickers!

It is important to note that ORCID does not try to verify the information researchers provide. Basically, they depend on researchers to be honest about their scholarship.

Have you signed up for an ORCID identifier? How do you use it?