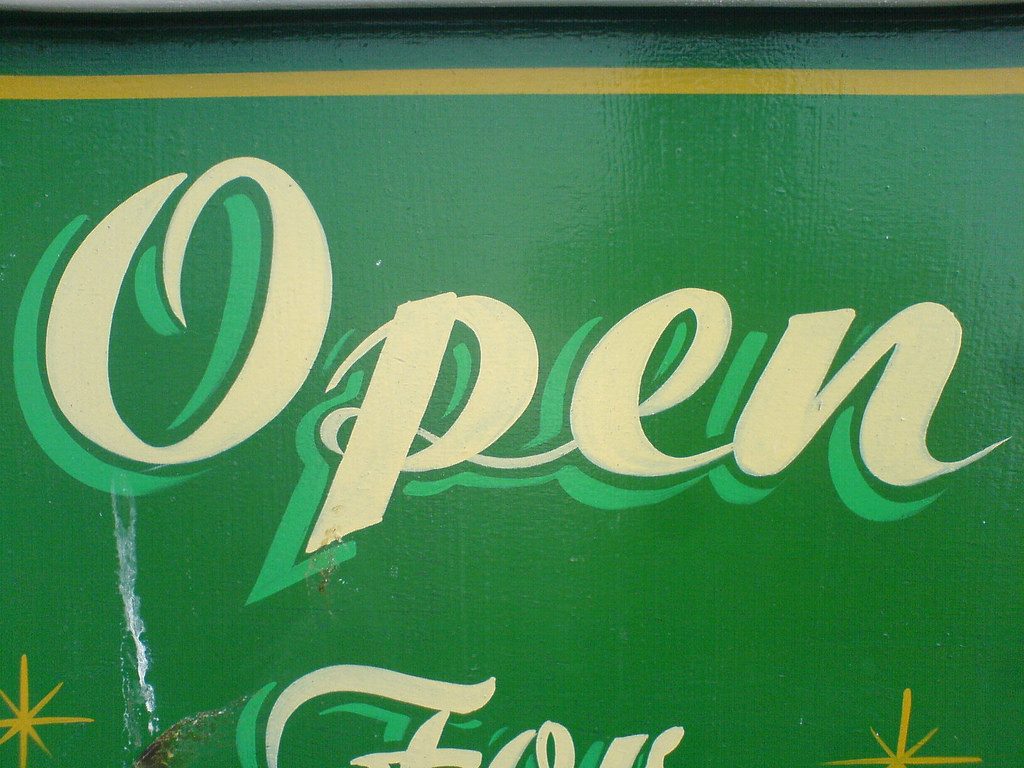 “Open” by Russell Davies is licensed under CC BY-NC 2.0.

We are excited to announce that the Libraries will continue our Open Access Publishing Fund for 2017-2018. The fund is open to all current Temple faculty members. Current postdoctoral fellows and graduate students may also apply, as long as there is at least one faculty member listed as a co-author on the article.

The Libraries’ goal in starting an Open Access Publishing Fund is to promote new forms of scholarly communication. There are a rising number of high-quality open access publishers (see publication eligibility below for more information) whose business model depends on the fees they collect from authors (often referred to as article processing charges, or APCs). Authors are increasingly interested in making their work available open access, as it helps them reach new and wider audiences. However, the costs involved can be a deterrent. We hope this Fund will help remove this financial barrier, encouraging authors to experiment with new and innovative publishing models. Over fifty universities across the country currently maintain some kind of Open Access Publishing Fund.

Authors with a journal article that has been accepted or is under consideration by an open access publisher are encouraged to apply. Authors simply fill out a brief application with their information, a copy of the article, and a copy of the journal acceptance letter (if available). Funds will be available on a first come, first served basis. The Libraries will aim to make a final decision regarding the application within two weeks’ time. If the request is approved, Libraries will transfer funds to authors’ research fund or departmental account. The Libraries cannot reimburse authors or pay publishers directly. 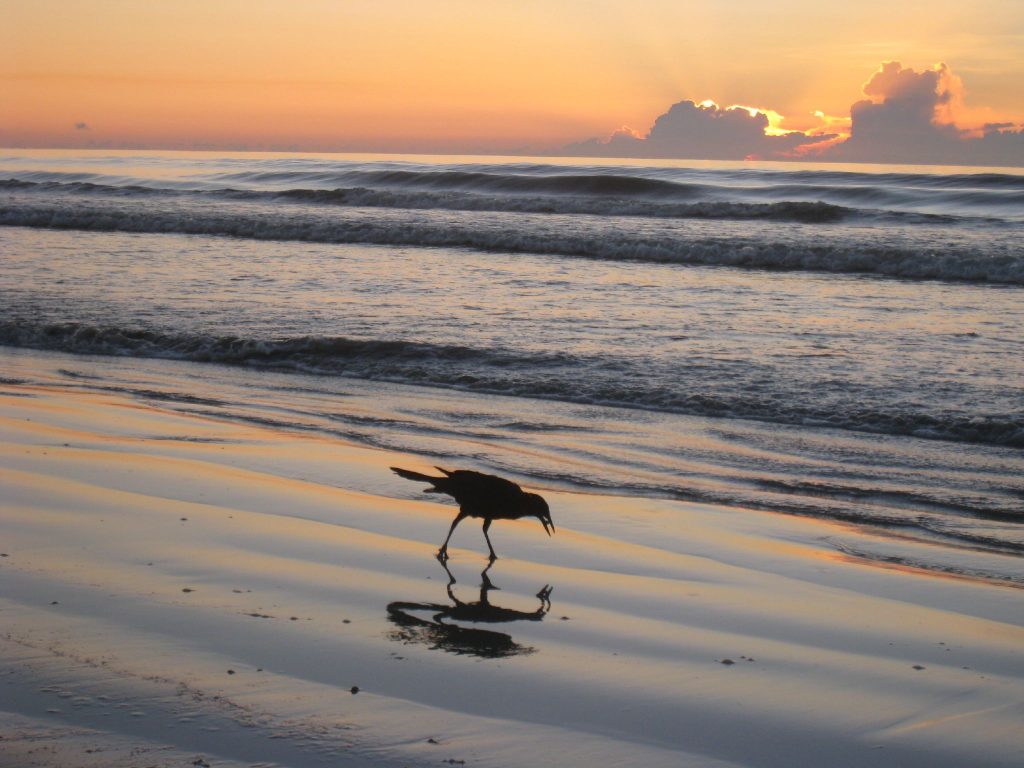 “Early bird” by Katy Warner is licensed under CC BY-SA 2.0.

Last year, we noted that preprints were “having a moment.” Since that time, a number of new discipline-specific preprint servers have launched (PsyArXiv, LawArXiv, and engrXiv), and more are on the way (Chemrxiv, PaleorXiv, and SportRxiv, to name a few). In addition, funding organizations, such as the Chan Zuckerberg Initiative, have begun to provide financial support for preprint servers. Still doubt the rising popularity of preprints? There’s even a new app for rating preprints in the life sciences called Papr, which calls itself “Tinder for preprints.”

Are you thinking of posting a preprint? Here are some things you might be wondering about:

What exactly is a preprint?

A preprint is usually defined as a piece of scholarship that has not been peer reviewed or formally published. Many preprints do go on to be published in academic journals. One 2013 study, for example, found that 64% of the work that is posted in arXiv has been published in academic journals. However, there is also small group of scholars who have begun posting what they call “final version preprints.”

Why should I post a preprint of my work?

Posting a preprint allows you to get your research out into the world quickly and easily. That’s good for the advancement of knowledge, but it’s also good because it enables you to position yourself as the originator of a certain claim or technique, even before your article is formally published. Posting a preprint is also a great way to get feedback on your work from others, and make your scholarship even better.

Can I still submit my manuscript to a journal if I previously posted it on a preprint server?

In most cases, yes. A growing number of journals welcome manuscript submissions that first appeared as preprints. BioRxiv, for example, has a manuscript transfer process which makes it easy for researchers to submit their preprint to over 120 scholarly journals. That having been said, there are still a few journals that consider the posting of preprints to be “prior publication.” Make sure to read the policies of the journal you are interested in submitting to. Wikipedia also has a list preprint policies by journal.

How will people find my preprint?

Many preprint servers assign DOIs (digital object identifiers) to preprints, which make them easier to discover (although the popular arXiv does not). In addition, a number of preprint servers are indexed by Google Scholar. Nevertheless, if you want people to read your preprint, you should be prepared to do your own promotion. Use social media to draw attention to your work.

How should I license my preprint?

As the author, you automatically own the copyright to your work. However, adding a Creative Commons (CC) license tells people how your preprint can be reused. Some preprint servers require a CC license for any work that is posted. Others, such as SSRN or Humanities Commons CORE, do not. We recommend adding a CC license to all preprints you post.

Can I cite a preprint?

Yes. If you have evaluated a preprint and find it to useful to your research, definitely go ahead and cite it. Just make sure to note in your citation that it is a preprint. Also make sure you are citing the version that you actually used. One caveat: there are a few journals that do not allow researchers to cite preprints, although this policy seems to be changing. If you are unsure, ask your editor. Writing a grant application? The NIH recently announced that investigators are free to cite their own preprints in research proposals or projects reports.

Have another question about preprints that we didn’t answer? Let us know in the comments.