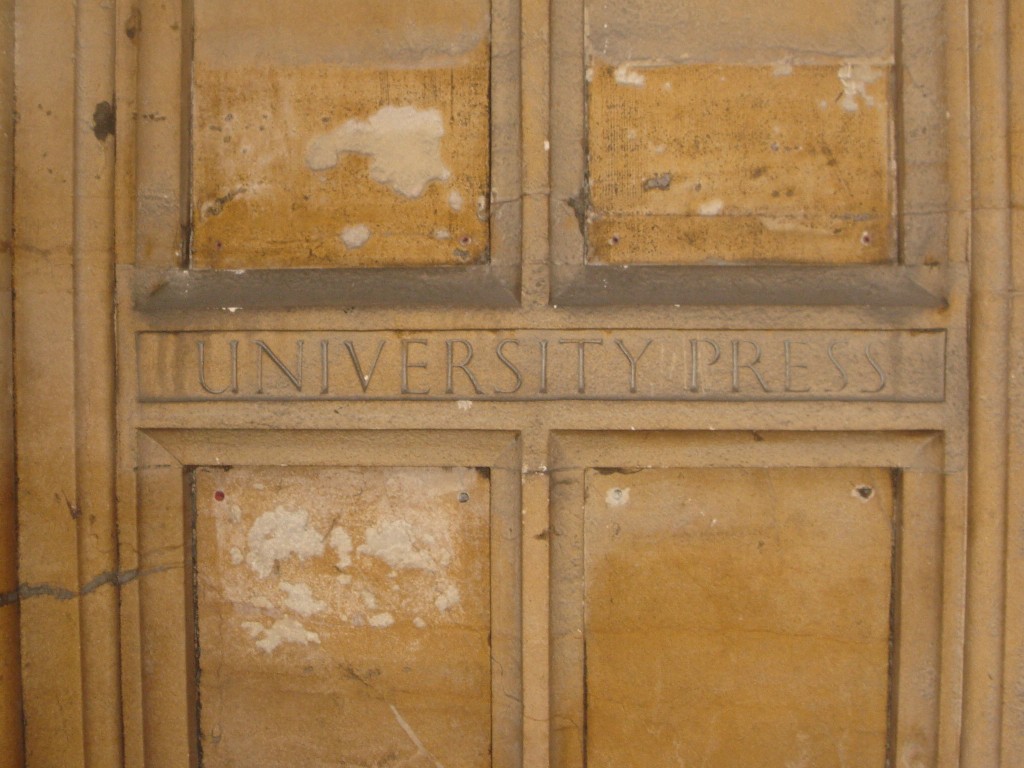 “Cambridge University Press” by Lezan is licensed under CC BY 2.0.

University presses have long played a crucial role in disseminating scholarship. Over time, however, sales of scholarly monographs have declined, while the cost of producing them has not. This has led to what many people refer to as a “crisis” in scholarly publishing.

While this “crisis” has been around for decades, only now, thanks in large part to the digital revolution, are we seeing university presses start to experiment with new business models. The University of California Press, for example, recently launched an imprint called Luminos where authors, rather than readers, help the press cover their costs. For authors who publish with Luminos, the UC Press charges a baseline fee of $15,000. UC Press and its library partners absorb some of that cost, but the author is expected to pay between $5,000 and $7,500. The thought is that the author will not necessarily pay this money out of pocket, but that they will be able to find financial support from their department, provost, or library. Indeed, over 50 university libraries in the United States now have some kind of Open Access Publishing Fund, which is designed to support authors publishing open access articles or books. A Luminos book goes through the same editorial process (including peer review), that all other UC Press books go through. Unlike a traditional monograph, however, once published, the Luminos book is made available open access, so that anyone can read or download a copy for free. A print version is also available for sale (which helps UC Press recoup more of its costs).

It is important to point out that although UC Press has set $15,000 as their fee, this does not mean that $15,000 is the full cost of publishing a book. The actual cost could be higher or lower. One difficulty presses are facing when it comes to changing their business models is that it’s hard to say just how much it costs to produce a scholarly monograph.

Recently, the research group Ithaka S+R tried to find out. They interviewed 20 university presses from across the United States. These presses ranged in size from small (annual revenue under $1.5 million, with only about 10 employees) to large (annual revenue over $6 million, with almost 80 employees). All together, they analyzed 382 titles (all published in 2014). Ithaka S+R estimated costs at every stage of a book’s production, from acquisition to editorial to copyediting to design to marketing. What they found was that the cost of publishing scholarly monographs ranged widely, from $15,140 to $129,909. The overall average full cost of a book was $39,892. Staff time was, unsurprisingly, the biggest cost associated with producing a book. In addition, acquisitions work was the most expensive activity. Ithaka S+R also sought to understand what makes certain books more expensive to produce. They found that longer books, as well as books with illustrations do cost more. An author’s first book, however, was not more expensive than later books.

Despite Ithaka S+R’s well-researched report, more work still needs to be done on this important issue, particularly into why the costs vary so widely. In addition, presses are just beginning to publish digital projects, and the costs of producing this type of scholarship are largely unknown.