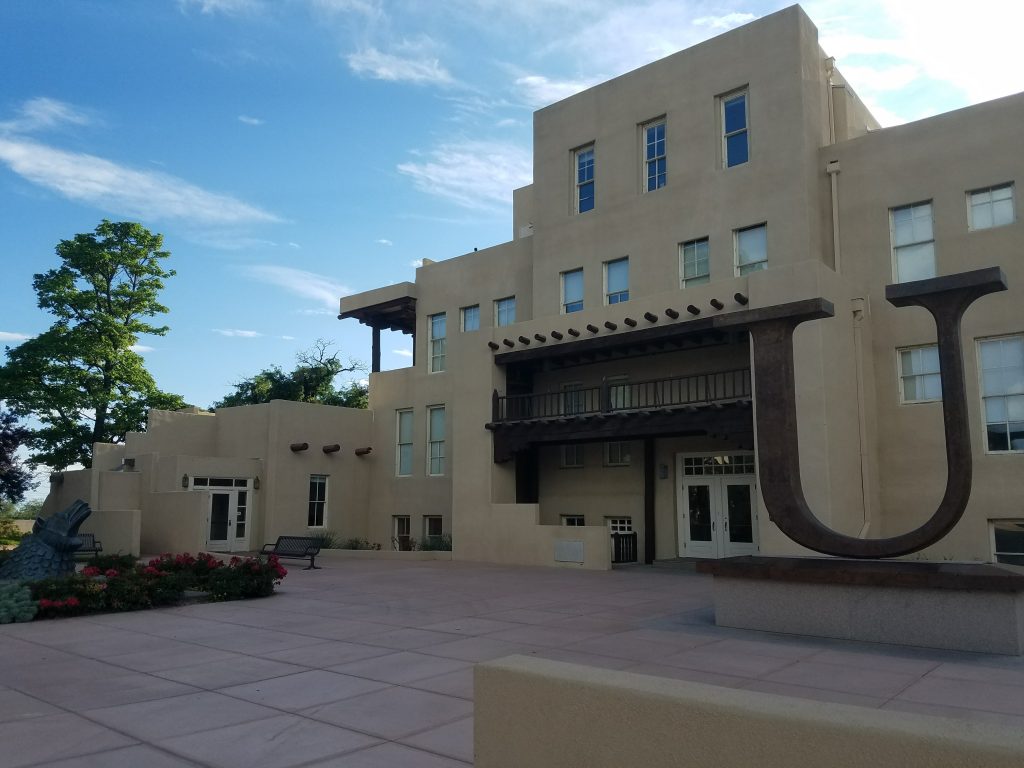 This year, for the first time, I attended the Earth Educator’s Rendezvous.   Which was held in Albuquerque, at the University of New Mexico, which has a lovely campus.  I presented a lightning talk on Temple’s Geopath grant, and listens to several dozen lightning talks by other Geopath PIs from other institutions, as well as presentations by the NSF Program Director.

I also attended sessions on:

Overall, it was an enjoyable conference. I’ll probably be back next year.

I even got to try an ice cream taco! 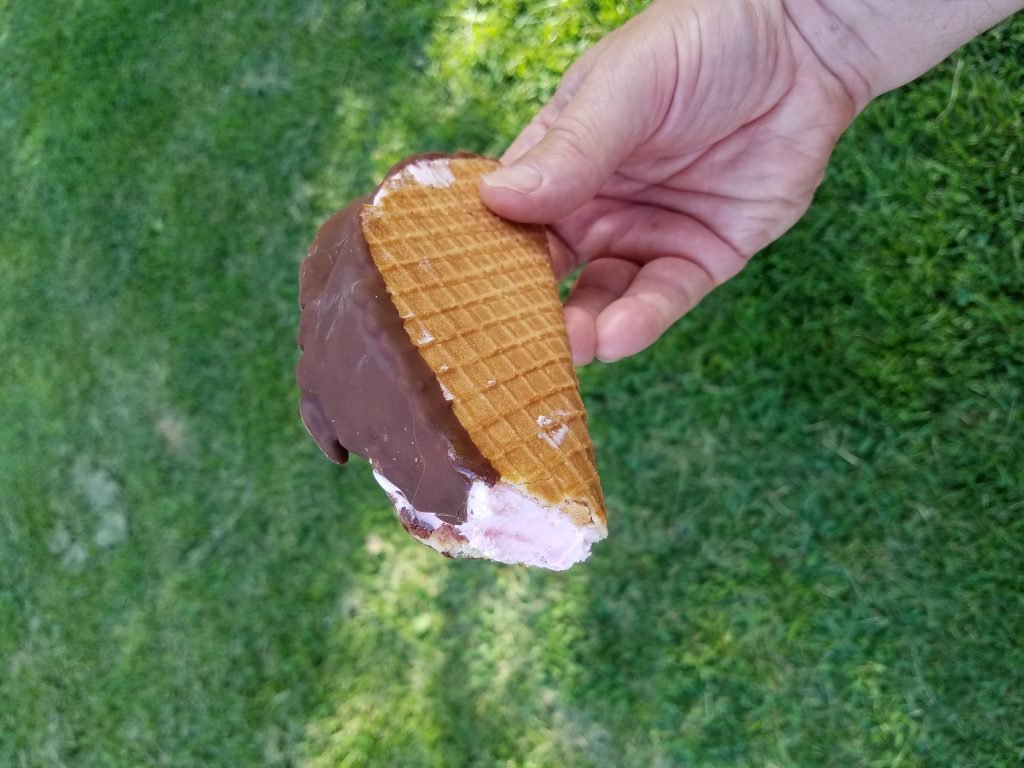