SERVICE TO THE PROFESSION:

I have also been active in the Near Surface section of the Society of Exploration Geophysicts (SEG).  I have been involved with NSG from its inception. I chaired the Groundwater Committee for a several years, presented papers, chaired sessions, and I have served as secretary, and on the Executive Board as society webmaster and on the board of Geoscientists Without Borders, “The mission of Geoscientists Without Borders® supports humanitarian applications of geoscience around the world.” 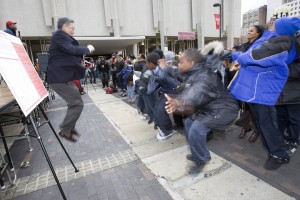