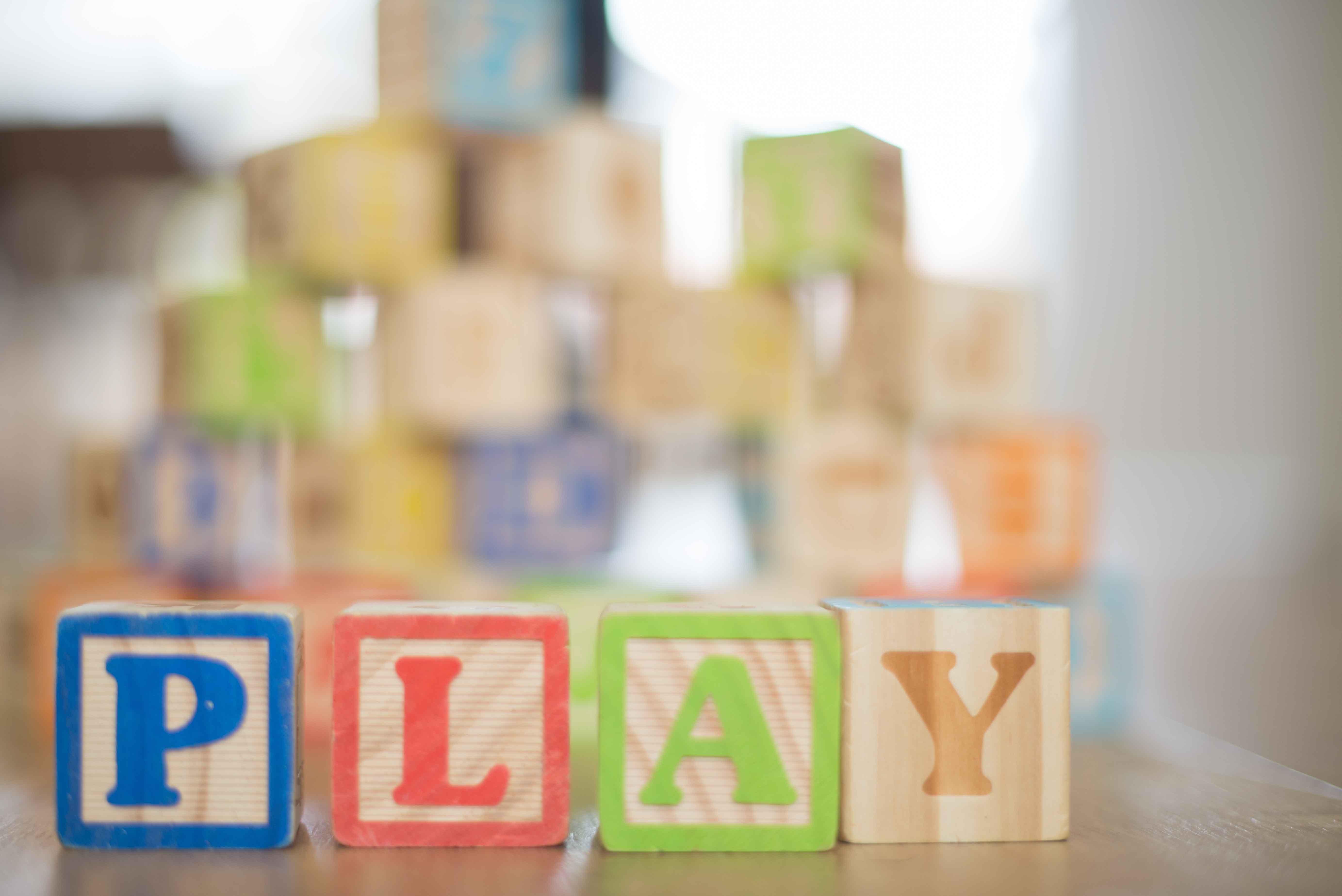 Can you describe the idea of critical making?

Critical making is the idea of combining critical thinking with the ability to create things. It’s about going through the process of designing things, dealing with project management issues, building and constructing a product and reiterating the process. I like to think of it as experimentation. When you have areas like the hard sciences, you can easily conduct an experiment. You can see what happens when you put a match up to oxygen. Does it burn? Does it not burn? You can’t necessarily do that with other disciplines, particularly in the humanities. Critical making gives you a sandbox to test ideas through building and rehashing the building process.

Jennifer Grayburn, in talking about communities like the Digital Scholarship Center (DSC) at Temple, mentioned that experimentation and collaboration were core values of these spaces. In your role as Librarian and Coordinator of the DSC, can you speak to how critical making, experimentation and collaboration has benefitted the scholars in our DSC?

It comes down to people in disciplines who don’t have specialized skills, leveraging skills of disciplines that do. By skills I’m talking about the act of making and creating. An example could be art historians harnessing the expertise of artists, software engineers, and architects to create fabrications of structures that no longer exist. In working with peripheral disciplines to make that possible, art historians can reconstruct and perhaps even print out a structure to observe. The physicality of something, the ability to hold an object in your hand and observe it in a three dimensional space can stimulate new questions for scholars.

Part of the problem with digital scholarship, in general, is that it’s a big beast with multiple disciplines and multiple methodologies. I think certain aspects of gaming, particularly the making of certain games, is very much critical making. This all comes back to experimentation. Let’s say you were to examine what it would be like to manipulate railroad stocks in the 19th century. This happened all the time and it resulted in labor and other issues. That is not something you can test by simply thinking through it or applying traditional historical methods. What you can do instead, is create a game, go through that game and examine how people interact with various pertinent mechanisms. It can help scholars reflect on their research questions and prompt new questions. By reflecting on a game, a scholar can continue to tweak and reiterate the design to reevaluate a research question. I would argue designing and making a game is critical making. If you were simply playing the game, then I would argue you are not engaging in critical making because you’re not creating anything. Instead, you’re running a simulation.

You’re arguing that critical making doesn’t have to involve a physical object?

Matt Ratto coined the term, so it’s dependent on how he defined the term. I think you can have certain elements that meet the definition for critical making, and not have a physical thing. But there is importance to the physicality of things. It depends on what you’re looking at. One critical making example that helps underscore the importance of physicality is the building of monuments in scale. It’s completely different whether that object is two dimensional, or if it’s something you can move in your hands and explore in different light and from different vantage points. Something being physical changes how we perceive it, but it doesn’t mean, in my opinion, that something has to be physically created to be critical making. There are however, very possibly, people that disagree with me on that.

Yes, I think it most definitely can emphasize interdisciplinary work. Critical making very conducive to project-based learning and experimentation. When you’re doing project-based research, you usually need to work across disciplines just because you probably don’t have the skills to do everything your research requires. You might have one person who knows how to set up the experiment, you may have one person focus on the research, another who knows how to make the thing, another who knows how to run the thing, someone who knows how to actually examine the results of what you just did, and someone to reiterate, retry and rebuild the thing. You may need electronics expertise, or mechanical engineering expertise, or simulation design expertise. All these things can interact well with your discipline, they may be in your discipline or they may not be. I do think it lends itself very well to being an interdisciplinary methodology.

Are certain disciplines more conducive to critical making than others?

It’s too new to say that. It’s suited well to shedding light onto disciplines and questions that have not traditionally had experimentation as a core value. I see lots of potential ways that game making and critical making can help to examine historical situations from more of a social context.

Stay tuned for the second part of our conversation where we discuss the nuances of critical making, open access and critical making’s role within the library!

1 thought on “Demystifying our Digital Scholarship Center: A Conversation with DSC Librarian and Coordinator, Matt Shoemaker 1/2”