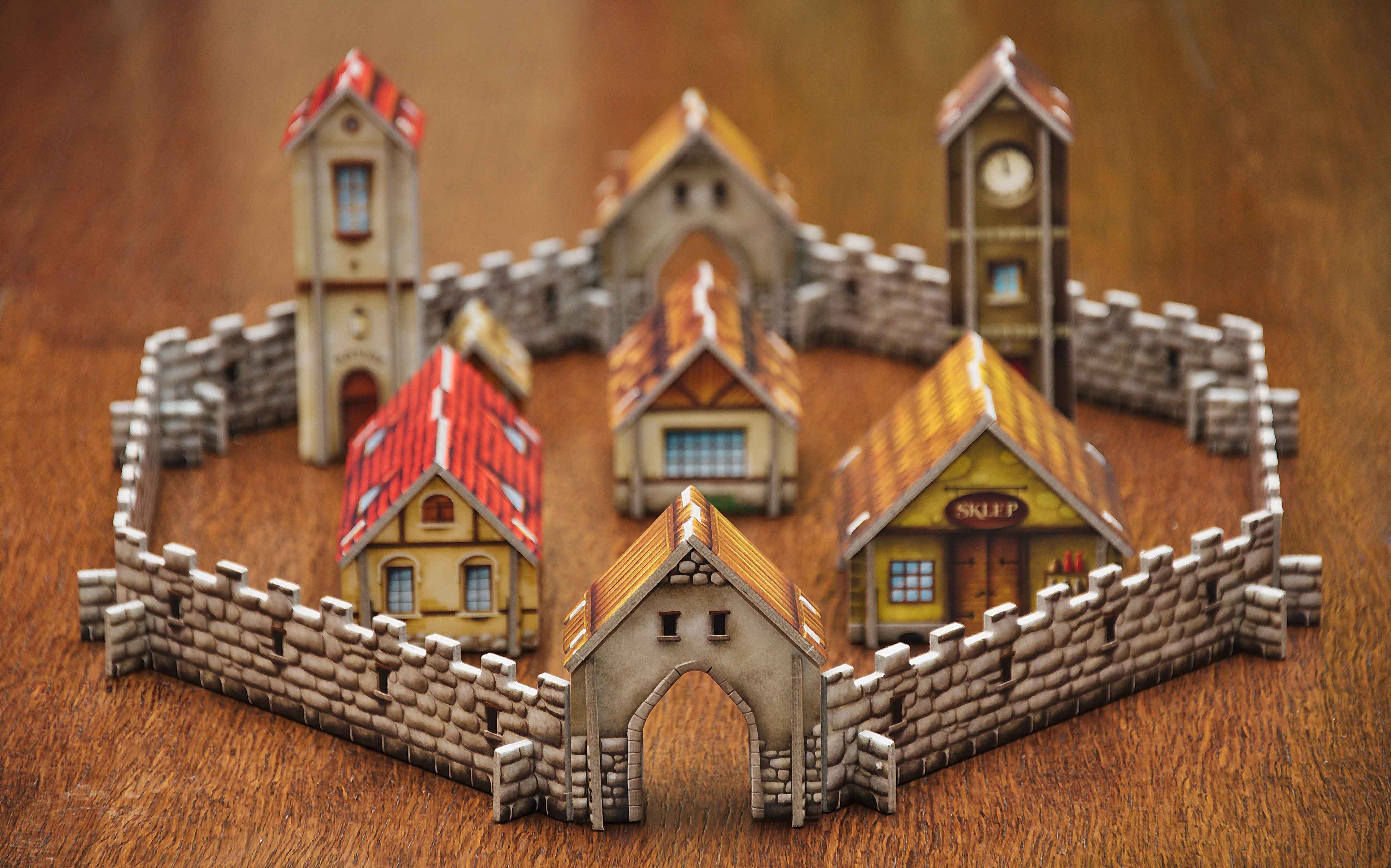 Welcome to the final installment of our conversation with Matt Shoemaker, Librarian and Coordinator of Temple University’s Digital Scholarship Center. If you haven’t already, check out the first part of our conversation where we unpack the idea of critical making by focusing on two main conceptual components of this methodology: experimentation and collaboration. Below we discuss the nuances of critical making, open access, and the library!

You’ve mentioned that during a career pivot, you became drawn to librarianship. Your interests also seem to lie at the intersection of librarianship, technology and gaming. What do you see as the role of a librarian in a commitment to critical making?

Librarians serve as brokers between people who possess distinct and various skill sets. Not only do they know who in which disciplines can possibly provide expertise or provide assistance in critical making and other disciplinary activities, but they’re also knowledge facilitators in helping people learn about these tools. They can either find people, or even themselves experiment with patrons using some of these tools.

How is the idea of critical making new or unique? Disciplines beyond the STEM fields have been engaging with the physicality of things, for example a renewed interest in material culture has swept some of the social sciences and humanities.

Everything is building off of something else. The main thing that is new about critical making is the emphasis placed on creation, building, and the physical aspects of this sort of learning. It’s not about exploring the physicality, per se. It’s more about making the thing and interacting with it in some way that can help scholars think critically about the questions that led them to a particular design in the first place.

So then is it a pedagogical approach?

No, I think it’s designed to be a full research approach.

How can critical making add value to fields that have not traditionally engaged with physical making?

By providing a new avenue for discovery of research methods. With history, it provides an aspect of simulation and experimentation that historians don’t typically have. I know I’m harping on history, but only because it’s my disciplinary background. There are many disciplines that rely heavily on engagement with text and theory that could benefit from an additional methodological approach: critical making.

From my involvement in Open Access (OA) initiatives, I’ve observed that there is a discrepancy between fields of study and their relationship toward OA. I’m finding that it isn’t a value-based commitment, but often it’s directed by the needs of a particular field. In thinking about that and how there is a physical making component to “critical making”, can you talk a bit about why, as a field, there is a strong commitment to openness.

It’s a variety of things. This is just a hypothesis, but perhaps the more likely someone is to be skeptical of open access is related to how much that discipline is committed to the traditional, lone-scholar approach where it’s just one person doing their research and publishing. I think there are two main reasons for this. One, it’s tradition, and second, it’s potentially very easy to lose your work to someone who might scoop you on the research you’ve done. I think those things are less likely in interdisciplinary, multi-scholar projects.

The nature of critical making is that you rely on multiple skills, and if you cannot share your work and research with others, you’re going to hit a dead end. It also helps that critical making is an emerging field, as opposed to fields that may already have a tradition, like history, where the method goes back to Herodotus. In methodologies that rely heavily on previous designs, iterations, and recreation, openness must exist for progress.

Doesn’t all scholarship necessitate building off of past works?

The difference is iteration. If someone writes the ultimate work on the history of the potato in the United States, someone doesn’t need to go back and reiterate that same work. They can do so and come to different conclusions. Are you improving on it or are you coming up with different ideas? Critical making requires reiteration towards improvement of the product in order to make it work better and ultimately assist in answering your research question. It’s the difference between a research tool versus coming up with your own interpretation of a argument.

The way most universities are structured is through siloed schools and colleges that focus on their own discipline. A library is intended to be a neutral space of scholarship and collaboration. Putting a space that facilitates working in critical making methods or even assists in them, like our Digital Scholarship Center, increases accessibility and learning of new innovative methodologies across a wider array of disciplines.

What sorts of resources does the DSC provide students and scholars?

We have the knowledge of our staff. Jennifer Grayburn and myself have done this kind of stuff, as has Emily Logan. We have resources to do physical computing work with arduinos, soldering equipment, electronics equipment, laser cutter, 3D printers, and photogrammetry equipment. You can make the argument that critical making could just be cutting up paper and turning it into origami. You can make do with simpler things. It’s about the making physical things. It just depends what tools you need to answer your question.

How does the DSC promote critical making?

It’s tricky with a new method like critical making because people aren’t necessarily aware of it. Some may argue that they’re already doing critical making. Some don’t know it’s an option. I think leading by example is the best way to get the word out. We also provide workshops on various methods. When we have more space and tools, perhaps we can do more project-based learning.

What is the biggest challenge in piquing people’s interest in critical making?

Getting people to trust that they can do this kind of stuff. Some see 3D printing and say “wow, that’s cool, but I could never do that, it looks too complicated.” It’s not true. With the right support, anyone can take on critical making!