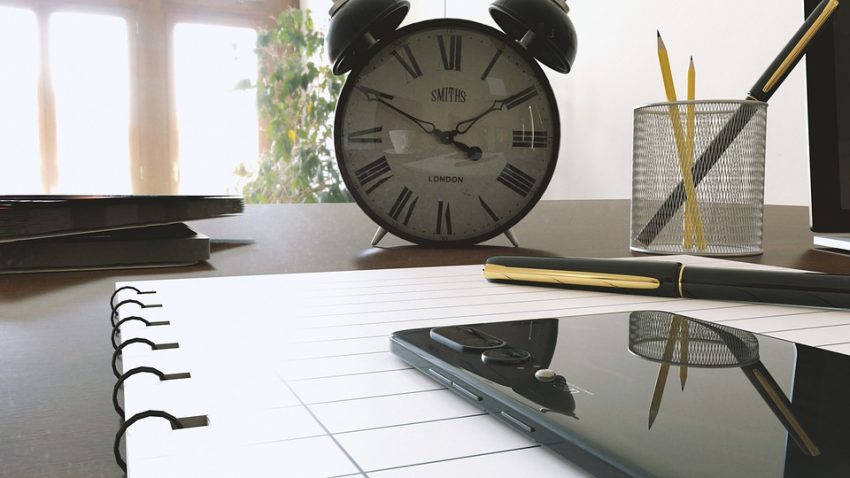 The relationship between digital methods and our physical world is complex. Despite this, we engage with it frequently. On trains some choose music over conversation, parents often worry about their kids having too much ‘screen time’, and many lament the their workdays spent on computers. When debate does occur, the doomsayers usually claim society is ending, while optimists rally around digital information as some sort of panacea for an era where we apparently lacked ways to obtain knowledge. Regardless of opinion, the debate consistently centers on two aspects: that we have entered a new era and that handheld electronic devices (airline safety announcement anyone?) are responsible for that change.

That sounds logical, if it weren’t all wrong.

As scholars we are privileged; we have time to observe which many outside the academy do not have. Nonetheless, when it comes to assessing digital technology, our omission of the immediately apparent is an elephant in the room. And a rather large one. Connectivity, it has been said, has changed our lives and altered our relationship between time and space so dramatically that we now live in “the information age.”[1] Such an assertion should set off more alarms than Concorde over a parking lot. So why the silence?

A key premise of these arguments is that information is somehow greater in size and frequency when it’s digital. But, do books contain less information than a website? Have mountain vistas become less breathtaking because of the Internet? Do we now have no need for things? Clearly, no. The point is that digital technology is – before anything else – accessible only via an object – computers, tablets, smartphones, and so forth. Given that smartphones are now so common, one boggles as to why we have overlooked their qualities as objects. It is time we appreciated their “thingness.”[2]

We are Living in a Material World

This isn’t easy, but material culture theories and the “history-in-action” principal of public history are two possible inroads.[3] Bill Brown, for example, argues that our relationship to objects should not be limited to riffs on the “cultural logic of capitalism,” but should “sacrifice the clarity…of things as objects of consumption.”[4] Should we be bold enough to do so, we could change the way we consider the impact of smartphones.

To dispose of consumption would, of course, be rather careless. But, thus far conceived, consumption is fallible; little more than a reductive tool to explain our current condition. The irony is that for most, consumption rarely takes account of the object per se, but instead sees it within systems of meaning-making.[5]

So let’s suppose we discard it. Exploring utility over value places the physical properties of the smartphone at the center of the debate. Charles Baudelaire contended one of the earliest human desires is to get inside our toys to try to find their ‘soul’ while Walter Benjamin has recalled his childhood discovery that form and content can be one as he rummaged through his sock drawer.[6],[7] Even Toni Morrison has commented similarly.[8] The central idea is that we all possess an unconscious desire to get within objects – to see inside of things. Whether flipping between apps, playing games, listening to music, or browsing the web, we are, essentially, reenacting one of our earliest natural instincts.

Therefore, it could be said that our experience of smartphones is one of regression, not immaturity, but regression. This might be a stretch, but the implication is important: smartphones are not accelerating our sense of time, nor propelling us towards society’s end, but are in fact reversing our sense of time. This will no doubt attract many counter arguments. The most obvious is that the digital aspects of smartphones remain central to their popularity and without the apps and connectivity no one would be interested in having one. I agree, but counterintuitively, this too is reason to question our assumptions.

I don’t refute that smartphone technology is not digital, but digital information is nothing new (my father was sending emails at work in the 1980s), and neither are computers, web browsers, or video games. Nonetheless, while the last ten years might well be the decade of the smartphone, the fundamental difference between accessing digital information then and now is the size of the device – another physical, not electronic, attribute. The home computer was not met with outcry, and neither was the cellular phone. If digital technology were the core of the debate, then the current dispute would have emerged prior to the smartphone era. It therefore seems reasonable to place causation with the physical object not its digital capability.

Criticisms of smartphones as isolating and disruptive to social interaction aren’t necessarily invalid, but they are hasty and misplaced. If we are to truly explain why smartphones have such prominence in our lives, we must look beyond digital technology. Smartphones provide us no more information than our surroundings do, and they are inescapably an object before a digital device. More pertinently, when seen as an object, they a reveal void – albeit an uncomfortable one – into why we have accepted, manifested, and defended such flawed ideas of time and consumption.

As objects, they expose stories that challenge we what assume to be natural; they mess with our sense of past, present, and future; and they generate emotions that silently widen the fault lines of our belief in a ‘digital age.’ We adhere to smartphones not because they deliver information quickly, but because they quietly remind us of our blindness to the real logic of daily experience: that we don’t own smartphones because they’re digitally interesting; they possess us because they’re objects. This might not be a new application in the usual sense, but one that perhaps helps us better grapple with relationship between the material and the digital worlds. Such consideration just might help us understand that our control of information and experience is perhaps further out of our hands than our phones.

7. Walter Benjamin, “The Sock,” in Berlin Childhood Around 1900, Translated by Howard Eiland (Cambridge: The Belknap Press of Harvard University Press, 2006), 96-97

2 thoughts on “We Have Never Been Digital: Smartphones, Material Culture, and the Reversal of Time”