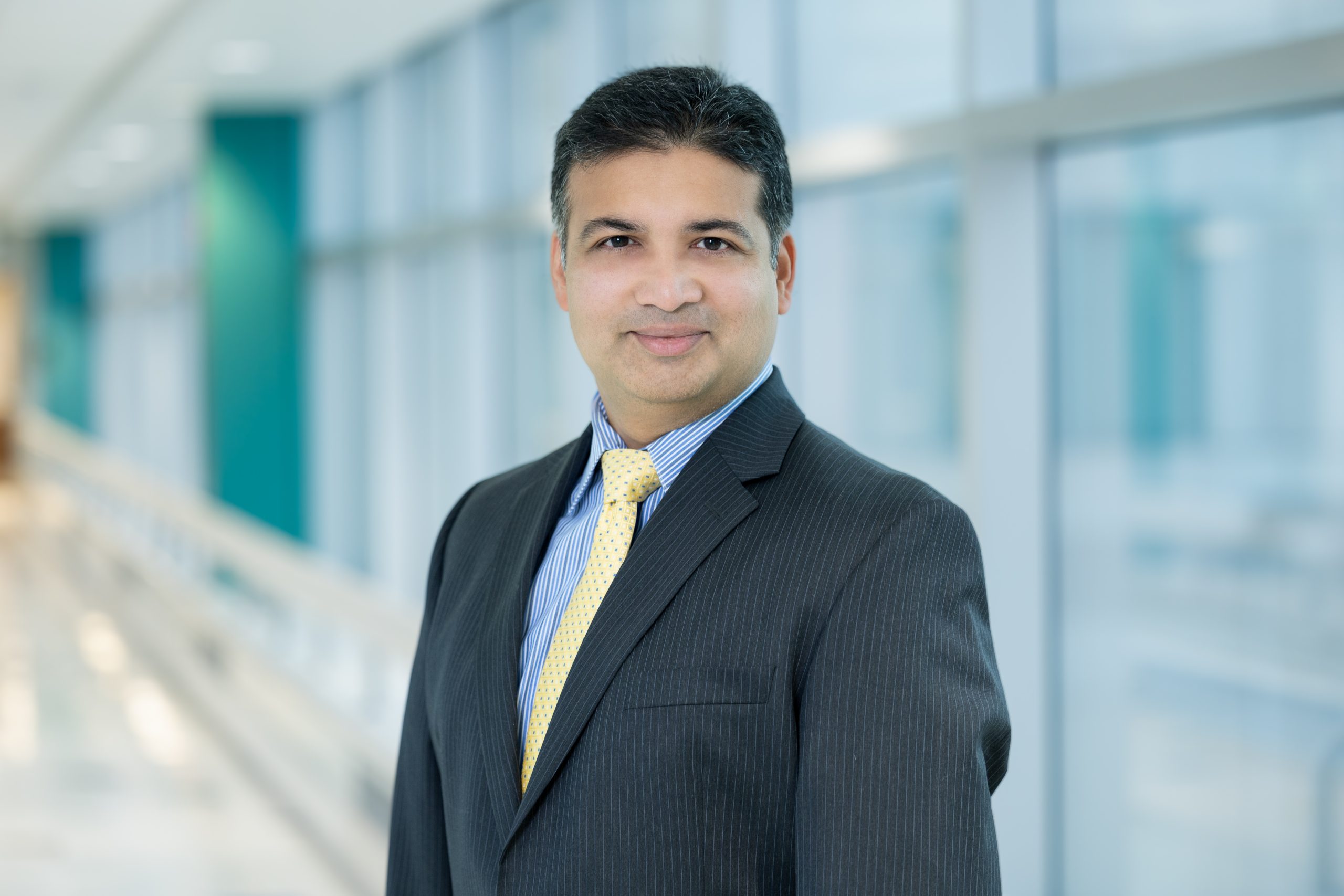 Originally from Mumbai, India, Abhinav Rastogi (MBA/MIS ‘02) once planned to come to the United States to work on a project for an employer. Instead, he decided to pursue his studies, and Temple University was the chosen place.

He made his fateful decision after joining a friend in a group seminar Temple held in Mumbai. Impressed by Temple, he knew quickly it was the right place for him. Though Rastogi applied to some other schools, for him, Temple had the clear edge. It was the only school he interacted with while still in Mumbai.

In 2000, as soon as he arrived here, Rastogi quickly felt like he belonged at Temple and in Philadelphia.  The support he received before arriving—including the opportunities he had to connect to current students and student associations, and the advising he received about courses and housing—eased his transition. He even connected to some students from his hometown.

During his time as a student, Rastogi had a variety of professional experiences. He worked as a pharmaco-economic data analyst at Temple University’s School of Pharmacy, consultant for IBM, and a project team leader at Tata Infotech (a computer software company).

Two years after first arriving in Philadelphia, he completed his Fox School of Business dual MBA/MIS degree. When he graduated, Rastogi completed some projects with Temple Hospital and quickly fell in love with its mission. “I loved what Temple University did for the community here,” he said.

These projects encouraged him to make a huge career switch, from technology to healthcare. Nineteen years later, he has long been fully immersed in the healthcare industry and in the Greater Philadelphia community.

As the next step in his journey, in January 2022, Rastogi became the president and CEO of Temple University Hospital. Embracing the hospital’s mission, he aims to ensure that Temple is the best in terms of its clinical programs.

“I feel proud of being able to be a part of and lead an organization such as Temple,” he said.

He advises current and future Temple international students to take time to get to know the city and talk with people like him who decided to stay here.

“Most of the time, as international students, you only hear about big cities [New York, Los Angeles, Boston, Chicago] when you are looking for education,” he said. “What I think is that Philadelphia has the best of both worlds, providing both urban and suburban experiences.”

As a student, Rastogi was very active at Fox School of Business events, something else he would recommend others do. He attended advising sessions, networking events, and career fairs regularly. For him such events were not only an opportunity to interact with a variety of companies, but they also provided chances to interact with classmates. He also pointed out that both he and most of his friends got internships at Temple career fairs.

So what is his fondest memory? With great affection he recalled his classmates. He also highlighted how everyone on campus was taking about his master’s class in 2000, as his was among the first classes to receive wireless IBM laptops. He also remembered liking to study outside the Bell Tower.

“If I could, I would go back and spend another year on campus,” he said. “It is an amazing place to be.”