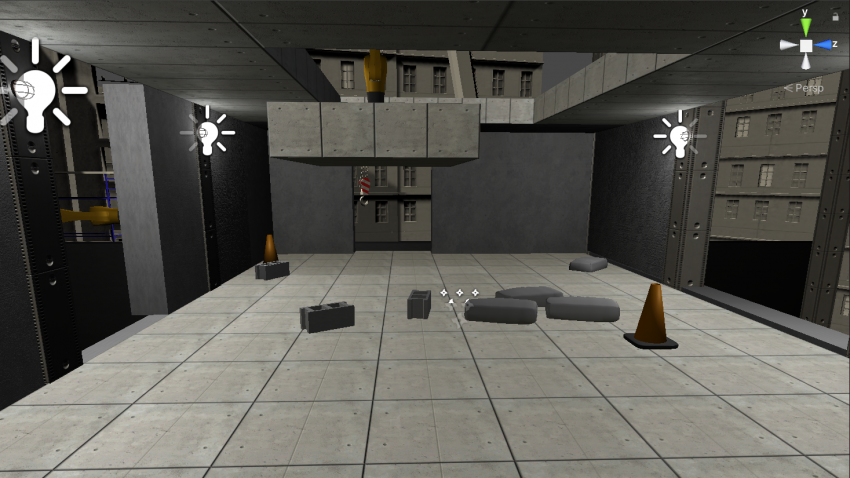 As a part of my digital project at the Scholars studio, I am working with Dr. W. Geoffrey Wright, the director of the Motion-Action-Perception Laboratory, or MAP lab, to develop virtual environments via Unity 3D to create a virtual reality (VR) application for behaviorally measuring the sense of presence in VR. Presence is defined as a perceptual illusion of non-mediation/non-simulation which allows us to gain real experience from simulated contexts. In the end, this VR app should be:

There is  no systemic way to measure presence behaviorally. There are only a few studies that use their own VEs to measure presence via behavioral reactions, such as bending (over virtual trees), head moving (Slater, McCarthy & Maringelli, 1998), postural change (Freeman, Avons, Meddis, Pearson, & IJsselsteijn, 2000) or “swaying in response to a moving visual field, or ducking in response to a flying object” (Slater, 2004, p 486).

As a motivation to act/perform in the Virtual Environment (VE), sometimes VR users are given tasks (Slater, McCarthy & Maringelli, 1998) and then their virtual behavior is processed into data and analyzed. Most of the time, fear is the major motivator. For instance, in height experiments, one study tracks the pace of walking (see Figure 1) through the plank segments (Kisker, Gruber, & Schöne, 2019). 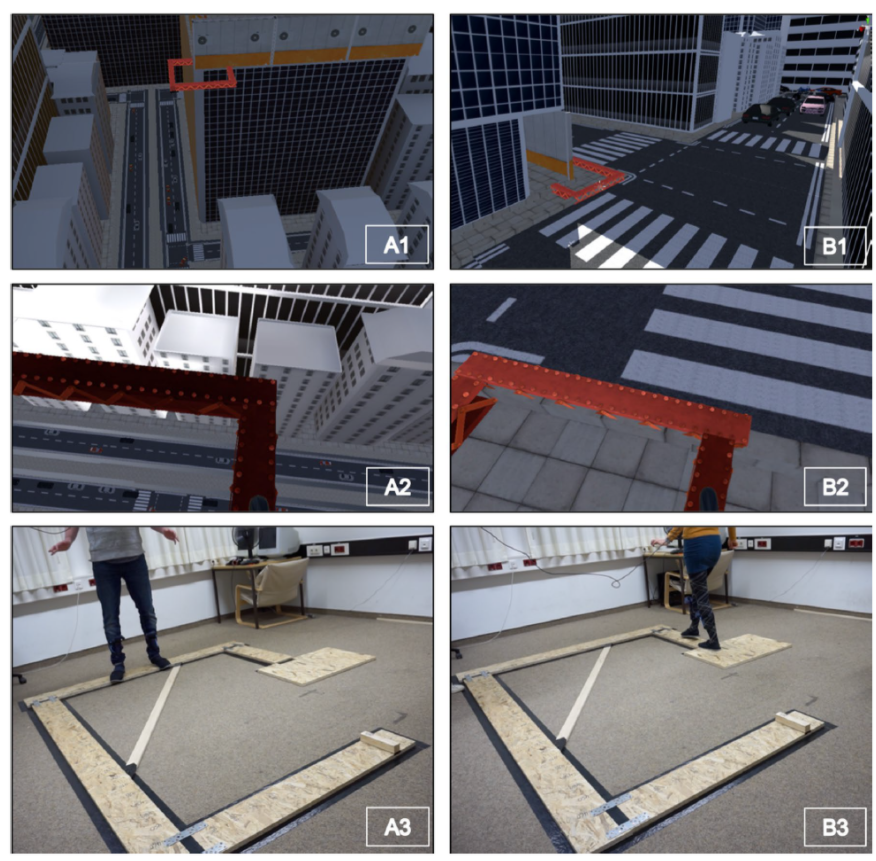 Another study (Figure 2) observes what kind of “pit-avoidance” behaviors would be exhibited. Such behaviors included: taking careful baby-steps, leaning away from the pit toward the walls, testing the edge of the ledge with a foot, etc” (Insko, 2003, p.113). 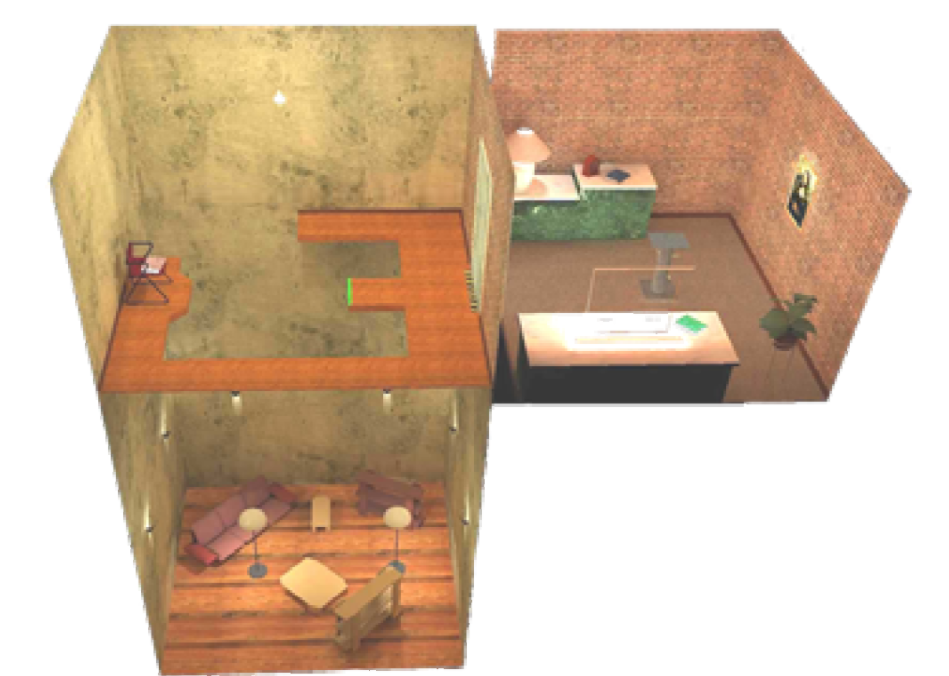 In a much more diversified approach, scholars (Malbos, Rapee, & Kavakli, 2012) created 4 different threatening situations (such as a shark attack or a room caught in fire, see Figure 3). Then, they described and measured various types of behavior exhibited by participants, including basic steps, for how long they freezed, avoided something, how many times users looked at the threat, and so on. But, in designing virtual measures, it is fair to say that “the more simple and discrete the actions are, the more reliable and accurate the observations will be” (Laarni et al. 2015, p.158). 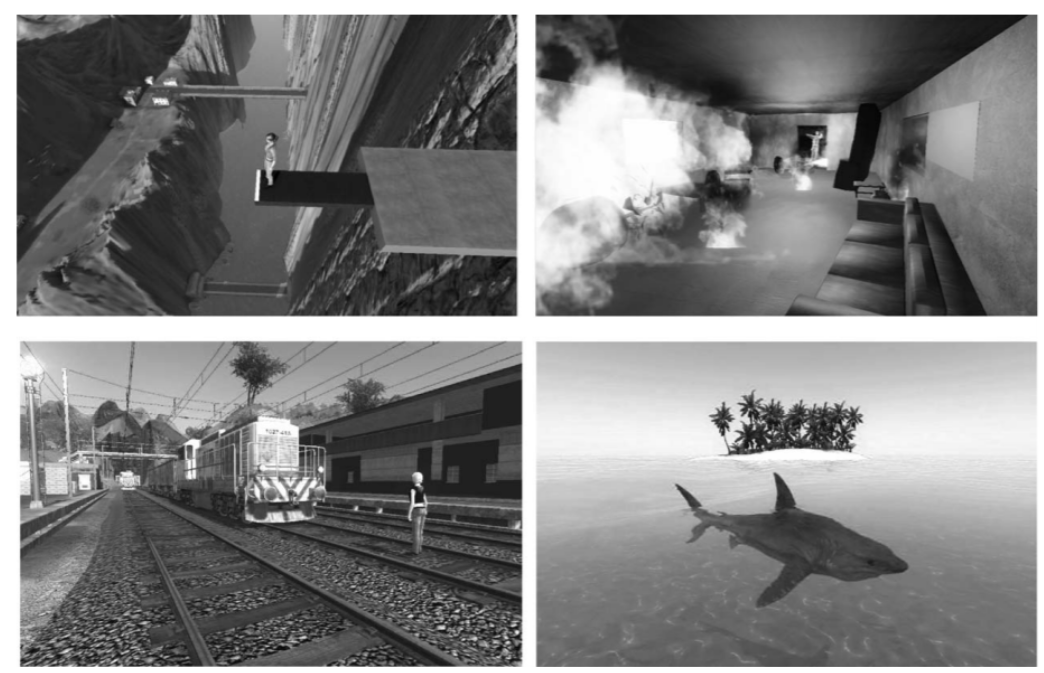 To build upon this research, I am currently designing the main VE via Unity, which is a room located in the building under (de)construction (see Figure 4). The VE includes moving objects, or, specifically, elements of the walls, ceiling, and floor. When approaching the VR user closely, these elements are supposed to stimulate a behavioral response. This reaction is easily measured by tracking because it is based on simple postural change along a single axis. At the same time, the room, in the end, will become a stand with a pit (see Figure 5) which will also stimulate a behavioral response. 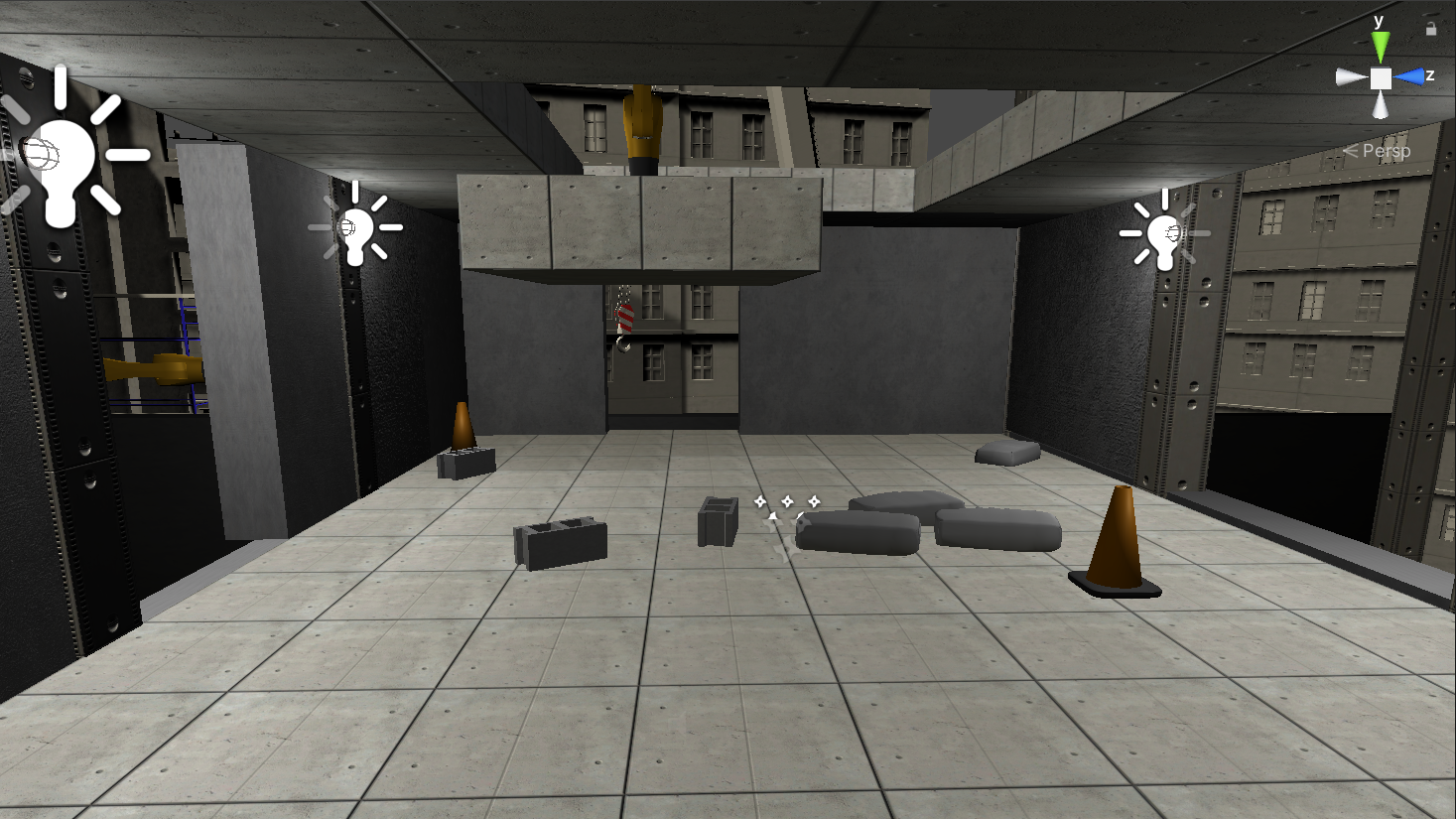 Figure 4. Screenshot of the Unity scene in development 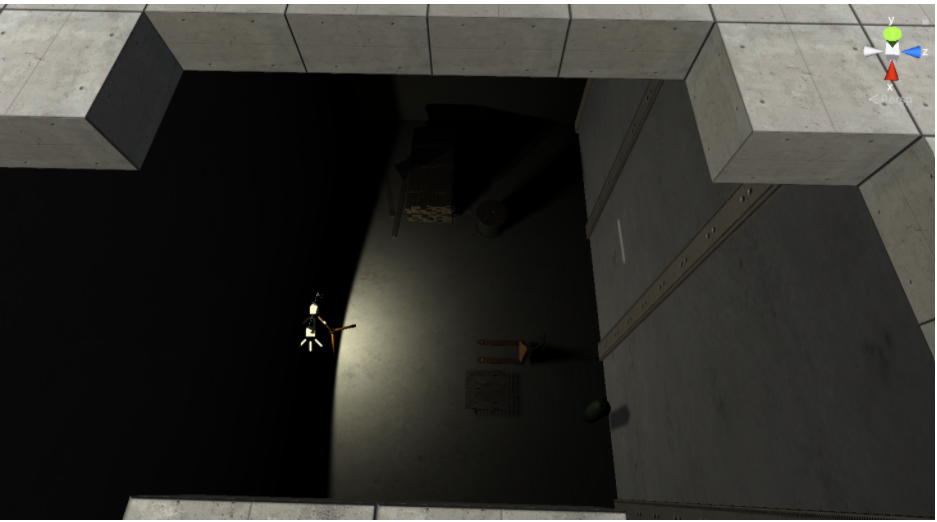 Figure 5. Screenshot of the Unity scene in development (2)

I am trying to make the VE as realistic as possible because realisticness is one of the variables that will be tested during the validation of the measure. For this reason, I looked for detailed materials, existing 3D models such as surrounding buildings, a crane, robot arms (that supposedly move the room elements), and other objects. I found them both in the Unity Asset Store and other free online sources. At the same time, I tried to fill in the scene with (spatialized) sounds relevant to the construction site. And, despite animating the room elements, there is also an animated crane in the background. Once the realistic VE is done, I will remake it (visually) into a non-realistic space, which can be a sci-fi space station or something else completely.

There are still many things that I still need to do before the VE(s) can be tested, i.e. conducting the experiment with participants to validate the measurement. First, I need to understand which sequence of the room elements will be fully noticed by each user. Second, I need to finish the animation and decide on each stimulus. After that, I will need to incorporate scripts for collecting tracking data, and for the UI, i.e. the interface of the app (when it is already tested). After all is done, I hope this app will become a standardized, accessible, and reliable measure that will be used by presence researchers to conduct their studies.