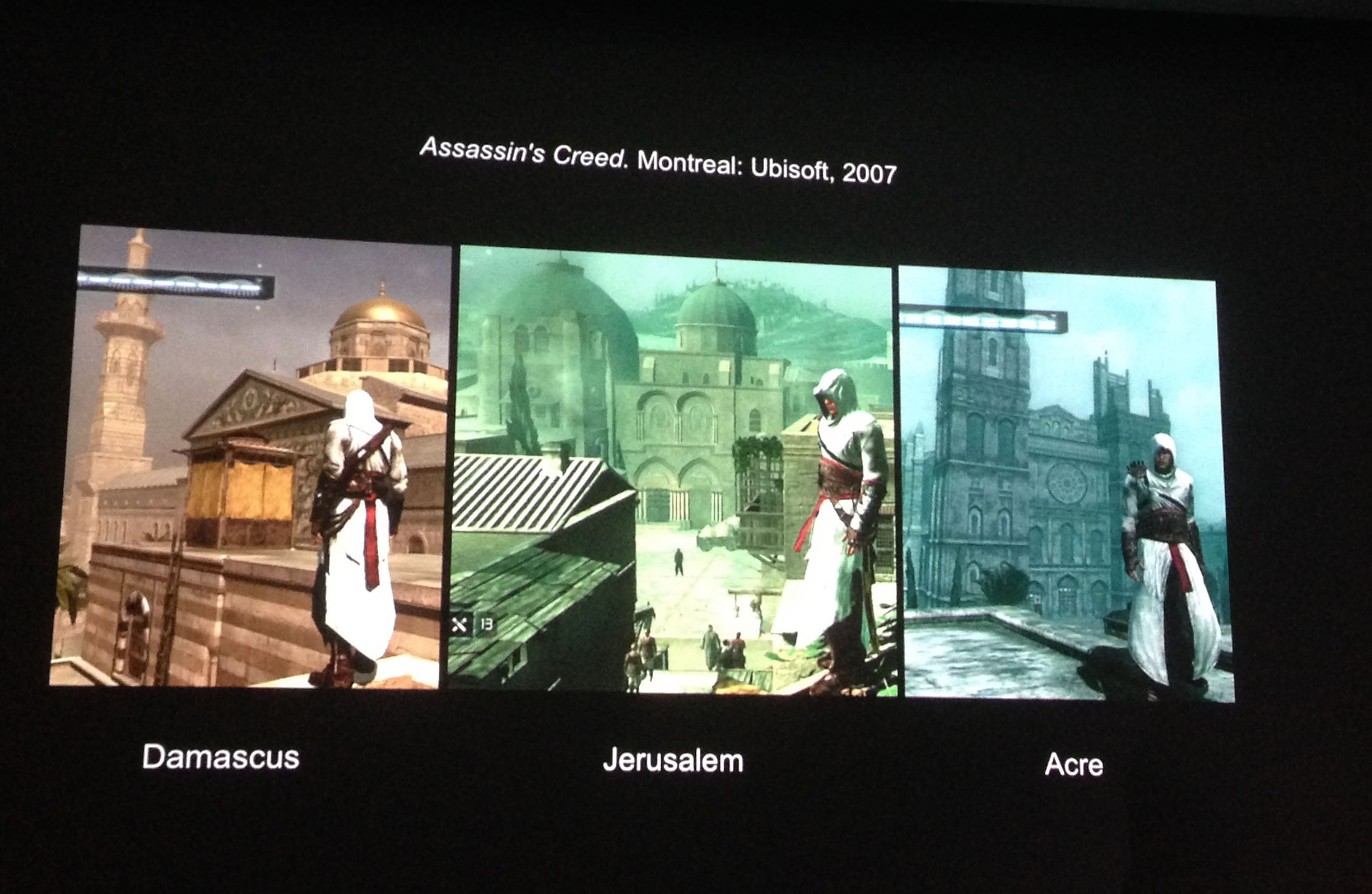 February 2016 was a busy month for anyone interested in how art historians have begun to engage with digital methods, beginning with the annual Weitzmann Lecture at Princeton University by Annabel Jane Wharton, Duke University’s William B. Hamilton Professor of Art History.

In addition to this physical model, Wharton discussed the socio-political and religious implications of digital reconstructions, as seen in the popular Assassin’s Creed game series. As Wharton’s avatar runs and jumps around the soaring space of Istanbul’s Hagia Sophia, she explained that both this digital model and the wooden one from the British Museum force the viewer/user to experience a sense of discovery and it is through this that the model cultivates its own agency.

Something that Wharton didn’t directly address was the dependence of this conceptualization of architectural models-as-agents upon the groundbreaking work of Bill Brown and his important 2001 essay, “Thing Theory” where he argues for the agency of objects, claiming that “inanimate objects organize the temporality of the animate world.” (Brown, 16)

In the end, I think Wharton’s inclusion of digital models alongside more traditional wooden ones demonstrates the power of these consciously constructed virtual worlds–something to remember as we in the DSC continue to build and explore our own digitally-created environments.