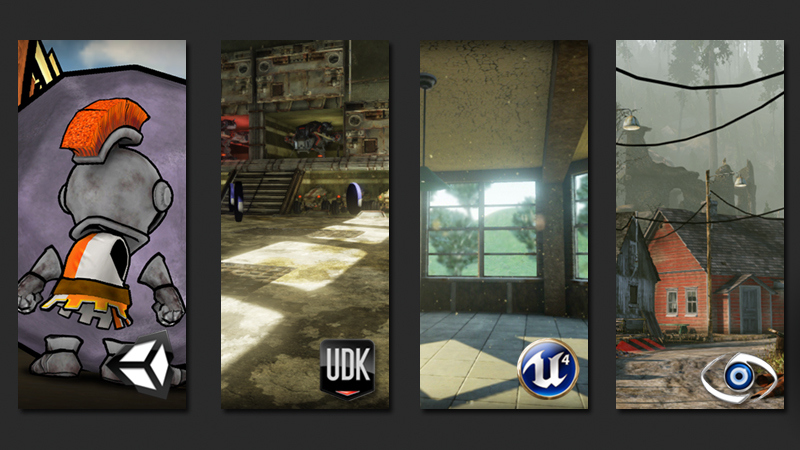 While there are some debates on whether Virtual Reality represented by Oculus Rift will become the mainstream of next generation video games long term, there are already more than 600 hundred apps/games (data updated till July 13th, 2015) developed and displayed on Oculus Rift official website share community.

Currently, Oculus Rift provides its API and SDK as open source for game developers. In order to develop a virtual reality game for Oculus Rift you can code directly against the Oculus API. The kind of programming language used to develop Oculus Rift games and programs also depend on what game engine you are using. Unity and Unreal Engine are arguably two of the most popular game engines currently available in the market. Unity mostly uses Javascript or C#, and Unreal engine/UE4 mostly uses UnrealScripts or C++.

For newbies or originally non-VR content developers, programming or writing scripts is probably not the quickest way to get started. For new comers, using some existing game engines is highly recommended. Below are some tips for beginners who are interested in developing basic Oculus Rift apps.

Step1: Get started with game ideas:

First of all, explore some cool ideas that you want to carry forward to make it into a game. For example, try to watch some favorite movies or read some books and search for something you’d love to experience in VR.

In general, you need the 4 types of tools in order to build the game:

Other than the programming language you want to work with when choosing a game engine, there are some other elements we can consider.

Any of the engines can get the work done, but  depending on what you are creating, one engine might feature more in your work than another. For more comparisons of game engines, please refer here.

4, Sound editor (to add sounds and music effects which can be converted to game engines): audacity, wavepad , Adobe audition.

After you have picked the game’s engine and other tools you want to use to develop the game it is always good to watch some demos or online tutorials to get your feet wet. There are tons of free online tutorials informative enough to teach yourself. Step 2 and step 3 are interchangeable, as sometimes you may want to watch some tutorials ahead of time to get some ideas about which tools are favorable to you.

Here are some basic tutorials to get you started:

UE4 Tutorial list : Epic offers about 200 professionally-made tutorials on Youtube. They are organized into playlists by topic, so that you can easily retrieve the topic you want to learn.

Unity: it provides a set of step-based tutorials covering up various projects and topics, including learning the engines; a good thing about it is: for each project, it is marked with difficult levels e.g. beginner, intermediate, advanced, so that it can be easier for you to make judgement and pick the project applicable to your level.

Blender: This tutorial series is aimed at the absolute beginner and takes you through everything from downloading and installing to modeling to lighting to render.

Unreal Engine4 Tutorial: Baby’s first VR app:  (Very easy hands-on demo for starters from the very beginning, including how to download and set up the game engine software).

Beyond developing games, it is also possible to create a 360 degree video for viewing on Oculus Rift. Here are some recommended tutorials and instructions:

Amazingly, you can not just DIY the VR content but also the VR goggle headsets. Unlike many other VR companies trying to advance their headset to an exclusive premium level, tech giant Google has gone to a total open source route to allow people to contribute creatively by enjoying virtual reality without involving much expense.  They came up with “I/O Cardboard” – a cut-and-fold VR headset that integrates with almost any types of phones, including both Android and iPhone devices with only three steps. 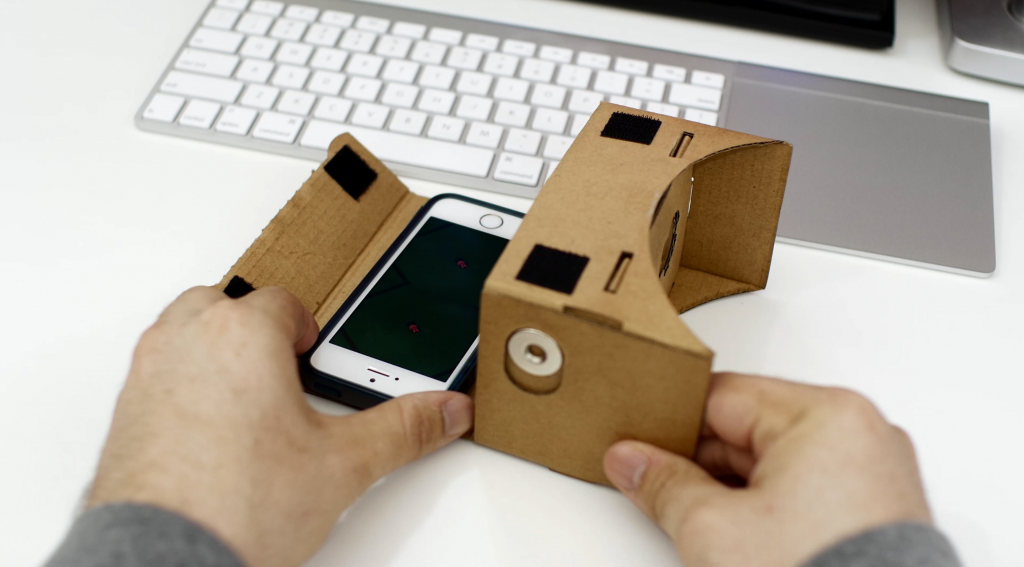 Cardboard is an open-source project that leaves the development field wide open for whoever thinks they can improve on what Google has started. The full design specs to create a Cardboard prototype are available through Google for free.

In this emerging VR world you can be a player as well as a developer, and it is all up to you.

1 thought on “VR DIY Is Not That Far-fetched”