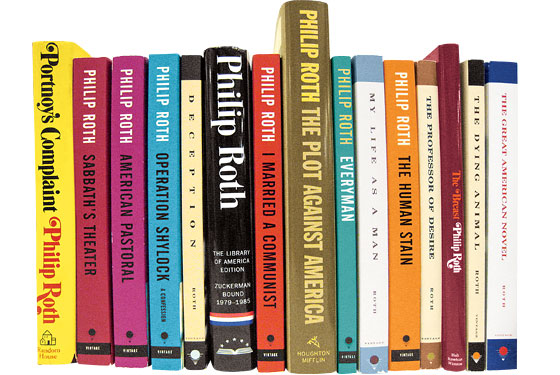 As one of the Center for the Humanities at Temple digital humanities fellows and HASTAC scholars over the past two semesters, I am pleased to continue my foray into the vast and often evolving world of the digital humanities within Paley library’s new Digital Scholarship Center. I’ve previously dabbled with network scraping and text analysis tools such as NodeXL and Voyant while a HASTAC scholar. However, this summer I’ve decided to take the time to really understand the technical aspects of some of these new methods and I am beginning, albeit very tentatively, to learn to code.

My overall dissertation project studies contemporary authorship and how celebrity and canonical authors skirt the line between fiction and nonfiction to create hybridized texts. Essentially, I’m interested in how well-known authors integrate and narrate aspects of their authorship into the novels they create. Previously, I’ve written about Salman Rushdie’s use of social media on Twitter in conjunction with his memoir Joseph Anton (2012) and had some unexpected results. For this summer, I’m beginning to work on a chapter focusing on Philip Roth. 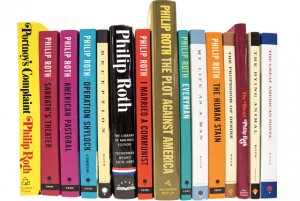 Roth is an excellent figure for this project since he has created and sustained Nathan Zuckerman as a type of doppelgänger-author over at least nine of his major novels. Following Exit Ghost (2007) (Spoilers!) and Zuckerman’s death, Roth then begins using another pseudo-autobiographical doppelgänger, aptly named ‘Philip Roth.’ These two figures form a dialogic relationship in Roth’s Facts: The Novelist’s Autobiography (1988). My questions is, just how different – stylistically – are Nathan Zuckerman and ‘Philip Roth’?

I have chosen to research stylometry to help answer this question since this kind of quantitative analysis of authorship is something I have not yet explored in my dissertation. Stylometry, or authorship attribution, is actually one of the earliest digital humanities projects with some methods even dating pre-computers. Typically, stylometry is used to determine the authorship of an unknown text by employing statistical and probability methods that look at literary style. As David Holmes explains, “At [stylometry’s] heart lies an assumption that authors have an unconscious aspect to their style, an aspect which cannot consciously be manipulated but which possesses features which are quantifiable and which may be distinctive.” The effort to combine mathematical principles with literary style ultimately follows the theory that frequencies and patterns of words lengths, phrases, and even groups of letters could be used to determine authorship.

Stylometry methods have evolved significantly over time and therefore there is not yet a standard set of tools for scholars to use, since typically researchers design programs and code around the specifics of their projects. For example, in 1964 Frederick Mosteller and David Wallace attempted stylometry without the aid of computers in an effort to attribute the anonymous authorship of some of the Federalist Papers by painstakingly counting the frequency of function words such as “while” and “whilst” and comparing them to known patterns in authors such as Madison and Hamilton. Stylometry has also been used in an effort to settle some pretty contested debates about the authorship of Shakespeare’s plays. Most recently, new stylometry programs have been used to uncover J.K. Rowling as the true author of Robert Galbraith’s mystery novel The Cuckoo’s Calling (2013). However, while these projects were all used to determine unknown or concealed authorship, my question is if these methods can be useful in detecting variations across a textual corpus of a single known author.

Finally, while some algorithms are becoming more standard in stylometry (such as John Burrows’ Delta method) each of these projects use very different methods and programs. So that leaves me to figure out the best method for me to analyze my own data. In my next blog post, I’ll talk about some of the most useful tools that I have found at the point in my research: Signature, JGAAP, and R-Stylo.