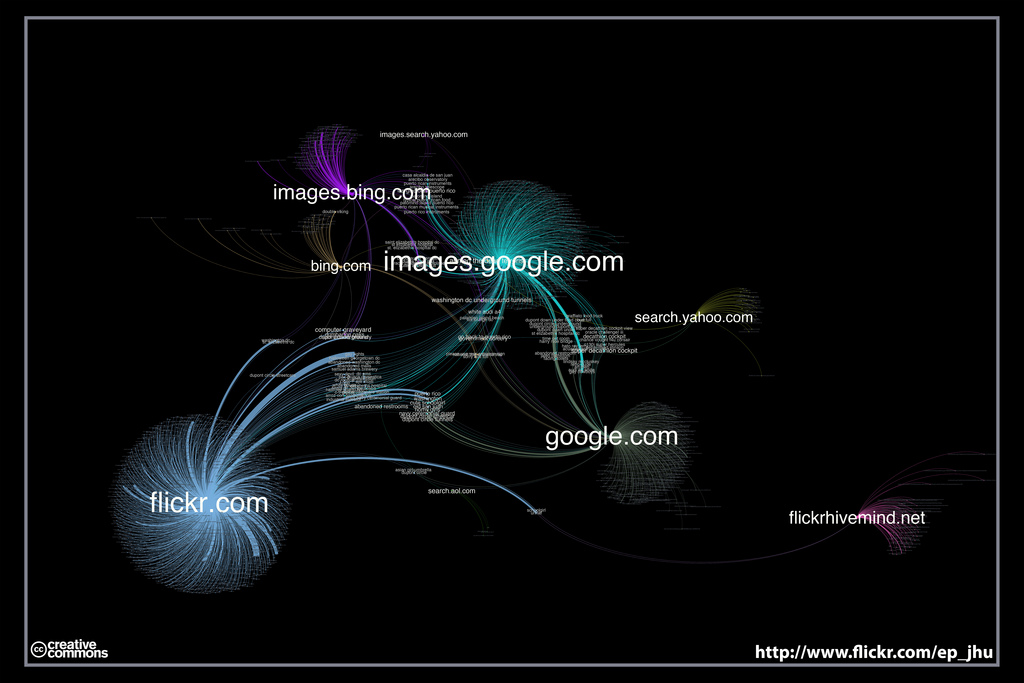 In Part I, I discussed the Cinemetrics project, a prominent database with film editing statistics. Though it is still largely based on manual collaboration, its decent amount and richness of data have been utilized by many scholars to either conduct further cinematic analysis or theorize their methodologies. For example, Mike Baxter has worked on papers such as Evolution in Hollywood editing patters? and Cutting patterns in D.W.Griffith’s silent feature films by using descriptive data and R code (Baxter, 2012). More of his theoretical principle and data analysis methodology can be found here .

Another example is Nick Rederfern’s work. He maintains a blog – Research Into Film – where some of his film studies are presented  by using quantitative approach theorized by Cinemetrics.

Shot Logger is another open source database assembled the Cinemetrics but at a smaller scale. It provides visual style analysis and a database with editing statistics for 928 instances of 246 films and TV programs and a gallery of 282,157 frames captured (Jeremy Butler, data updated till April 8, 2015). The drawback for this site is that the data, such as Average Short Length, Median Short Length, is mainly presented numerically, not graphically.

However, in addition to the sheer volume of the digital video available in competing users’ attention, the unique nature of digital video with both temporal and spatial elements also requires a more automatic way to collect, retrieve, and analyze the data. For instance, in order to collect the number of cuts or the appearance of certain face in a one-hour long video for analysis manually, it will be both time-consuming and expensive to transit and stream the giant size of video for at least one hour or so. Therefore, the need for efficient analyzing and retrieving video images has called for an automatic way of metadata extraction and indexing.

One project, completed by undergraduate Fredric Brodbeck, is also called “Cinemetrics”, but with a different concept. He developed an precise tool to “automatically” extract, process, and visualize movie data. A video demo of his project can be found here, and his code is available here.

Some organizations have already developed tools or algorithms to automatically extract, analyze, and visualize the metadata of digital video editing statistics or visual images. For example,

Further, there are other exciting projects that work to extract content related metadata automatically: