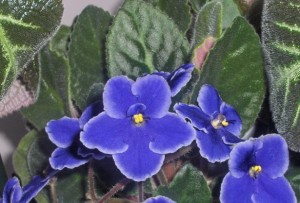 A round-table session on women’s travel writing in the 19th century, and call for papers were posted on various sites as follows:

Clash of people and civilizations from East to West has been a particularly rich, varied, and intense development in history. Formulating new identities, while being surrounded by foreign space and native people, the traveler reflects the changing modes, times, and equally shifting cultural attitudes that can be found in a European’s travel writing. For instance, a glimpse across time into the city of Istanbul, held as a popular travel spot by visitors for centuries, reveals varied cultures, groups of people and their diverse linguistic uses, food choices, social norms and religious customs. Whereas these observations do not necessarily express or focus on clashes and challenges between Europe and the Orient, distortions are common, and varied, depending on the orientation of the visitor. Yet there are instances where the familiar coexist with foreigners’ accounts of the Orient, and generate possibilities for further investigation. From Lady Mary Wortley Montague, to Julia Pardoe, Agatha Christie, and others Istanbul and its people were described by travelers as the most exotic city of the Orient. Whereas the Montague letters contained primarily accounts of Ottoman women’s lives, Pardoe wrote unperturbedly about the people she met in Istanbul and described life as she saw it during an era of change and transformation. In addition to Edward Said’s “double perspective,” close critical readings of such works offer a transnational approach, and exemplify trans-culturation in American and British literature, as a characteristic of modernity. 200-word abstracts were welcomed on any aspect of trans-nationalizing and intersectionality of culture, identity and space.