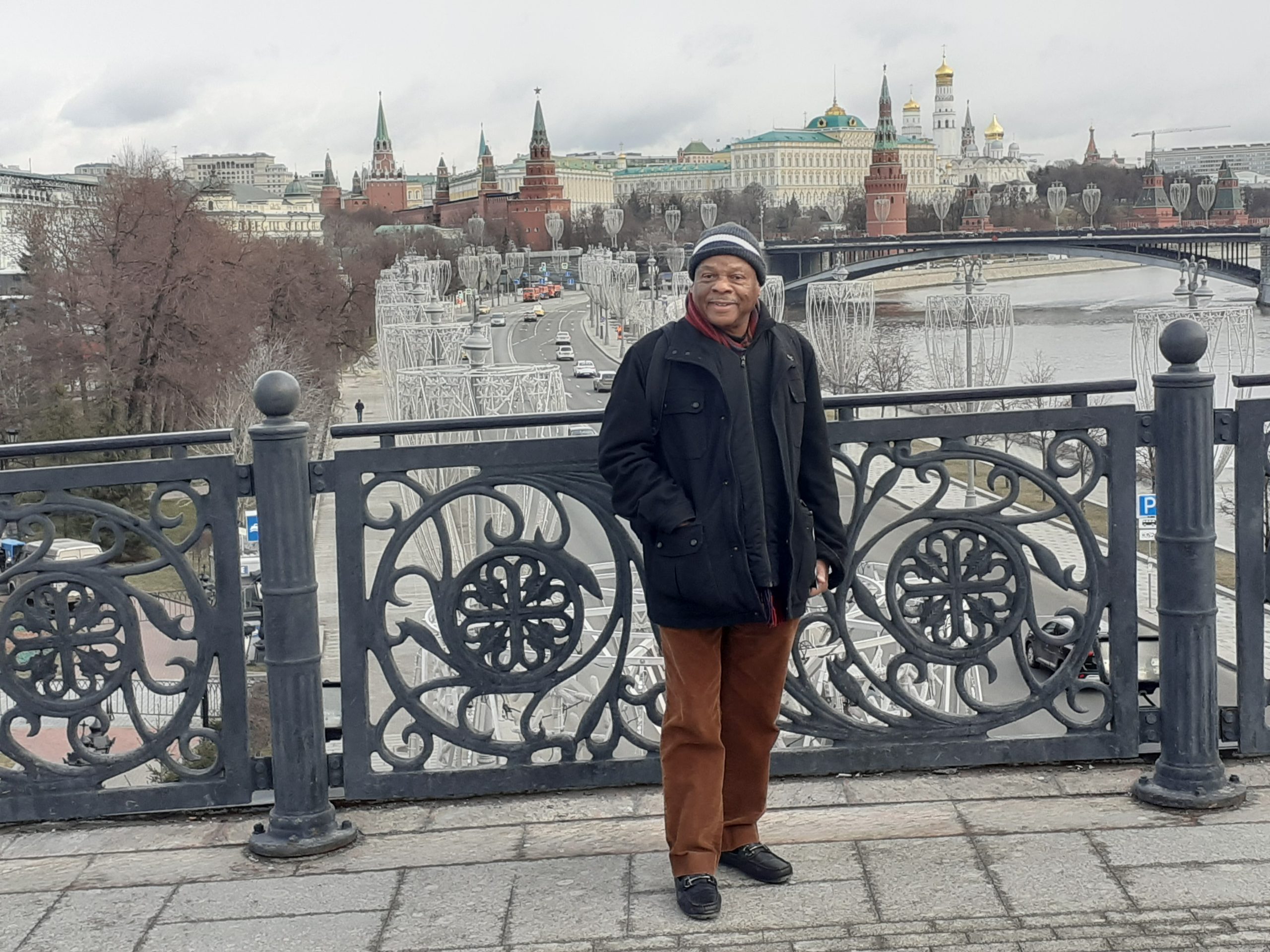 Temple’s location in North Philadelphia, a key historic city for African Americans, was one factor that helped motivate one of the aspirations of former Temple University President Peter Liacouras.

That was the start of Temple’s Africology and African American Studies Department becoming one of Temple’s most renowned departments. Having emerged from the student movement in the 1960’s, back then it was called the Afroasian Institute. After a variety of name and philosophy changes over the years, the last one happening in 2016, the department came to be called as it is today.

Then, according to Asante, the program became more aligned to a discipline, rather than just an aggregation of courses about Black people. Africology, the afrocentric study of African phenomena, was added to the department’s name to match this orientation.

“We changed to Africology because it doesn’t depend on where you are from [Jamaica, Brazil, Haiti,…],” he said. “You don’t need to consider yourself an African American to study African culture and history.”

Being the first PhD program in the United States in African American studies, Temple’s program has graduated many students from all over the world who now dominate Black Studies as tenured professors, administrators, and researchers worldwide. In the Philadelphia area, Temple Africology graduates administer the programs at Community College of Philadelphia, Cheyney University, Lincoln University, and in past years at Drexel University as well.

Past graduating classes have included many firsts, such as the first Japanese, Bangladeshi, and Chinese PhD’s in Africology —not just in the country, but in the world. Some of these scholars returned to their home countries and are considered experts in African American history, while others achieved success in the United States, occupying leadership positions at several different U.S. universities.

The first Bangladeshi PhD student, Abu Noman, now teaches at the University of Dhaka; the first Japanese PhD graduate, Suzuko Morikawa, is now a history professor at Chicago State University. Professor Asante explained that when Morikawa came to the U.S. from Tokyo, she was interested in African American music but she couldn’t find a music program that she truly liked. Instead, she decided to pursue African American studies in general and has since become a renowned scholar in the field.

When Ji Yuan, the first Chinese student to receive a PhD in Africology was accepted to Temple, he explained his motivation to Professor Asante. Realizing that there weren’t any experts in African American studies in China, a country of nearly 2 billion people, he wanted to become the first authority on this topic in his home country. Yuan’s dream eventually came true when he became the director of Multicultural and International Affairs at Jilin University in Changchun, China.

The pride Professor Asante takes in the success of his past students and in the achievements of the department are palpable. As to the future, one of the department’s objectives is to become even more diverse, by reaching out to more people with different backgrounds. “I would love to see the program attract even more international students,” he said.