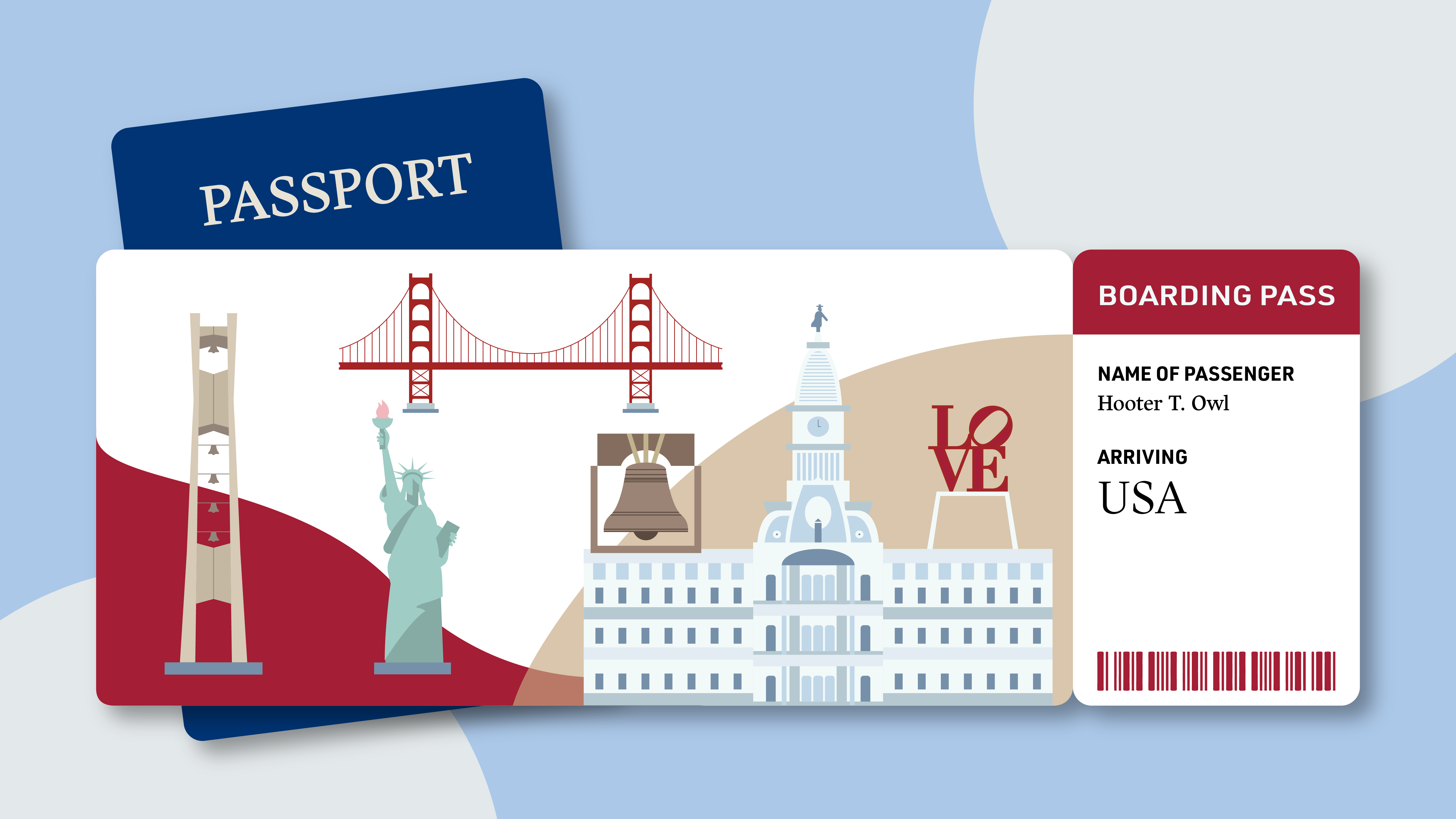 Why International Students Should Study in the U.S. and at Temple University

The U.S. remains one of the best countries to study abroad, but lately because of recent events—the pandemic, social unrest, political turmoil and difficulties securing visas—the many benefits of studying here have been less clear to prospective incoming students.

To give students a full and clear picture of what studying here is all about, Temple University’s Office of International Affairs created a social media campaign that highlights the many advantages of higher education in the U.S., from our strong intellectual foundation to jobs and professional development opportunities.

“We realized that promoting the advantages of study in the U.S. would only work if we pulled together with other universities as part of a unified campaign, the same way we did when Temple created #YouAreWelcomeHere in 2016,” said Hai-Lung Dai, vice president for International Affairs. Because of his own life-changing experience, Dai, who first came to the U.S. as an international student, initiated the idea for #WhyUS.

To ensure a greater reach for the message, Temple launched the campaign with support from the U.S. Commercial Service’s current “U.S.A: A Study Destination” campaign.

Demonstrating International Affairs’ strong commitment to this campaign, Temple also introduced new #WhyUS Scholarships for international students. These awards, given for the best responses to a creative prompt, range from $2,000 to $10,000 for up to four consecutive years. Winners are chosen independent of academic performance and are able to combine these scholarships with other awards they receive.

Hear from our students below about why they chose to pursue their degree in the United States, and why Temple was the best choice for them.