Nora S. Newcombe, Ph.D, is a Professor of Psychology at Temple University. Her research centers on cognition, development, spatial thinking, memory, and STEM education. Honors include the William James Fellow Award from APS and the George Miller Award and the G. Stanley Hall Awards from APA, the Award for Distinguished Service to Psychological Science, also from APA, and the Women in Cognitive Science Mentor Award. She is a fellow of four divisions of the American Psychological Association (General, Experimental, Developmental, and Psychology of Women), of the American Psychological Society, of the Cognitive Science Society, and of the American Association for the Advancement of Science, and has been a Visiting Professor at the University of Pennsylvania, Princeton, and the Wissenschaftskolleg in Berlin.

Thomas F. Shipley’s research focuses on spatial cognition and learning. He applies formal methods from previous research to understand the perceptual and cognitive processes subserving navigation and visualization. His recent work aims to support undergraduate geology education with a longer term goal of understanding the cognitive processes that are critical for spatial reasoning and thus support STEM education in general for both K-12 and undergraduate students. 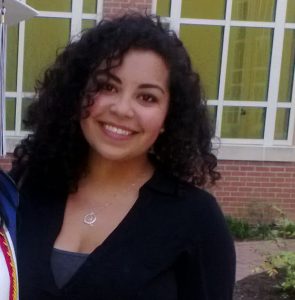 Rebekah is a graduate student in the Cognition and Neuroscience department working with Dr. Thomas Shipley. She received her B.S. in Psychology and Neuroscience from the University of Maryland and her M.A. in Cognitive Science from the University of Delaware. She is interested in the role of complex causal cognition and spatial thinking in learning in the geosciences and other STEM fields. 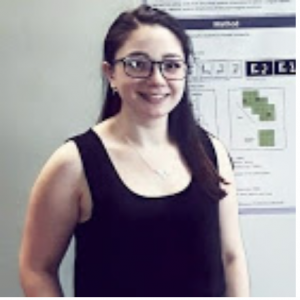 Maria is a graduate student in the Cognition and Neuroscience department working with Drs. Nora Newcombe and Jason Chein. She received her B.A. in Psychology from Montclair State University in 2017. She is interested in the role of working memory and strategy use during relational reasoning in spatial problem-solving. In particular, she is interested in how individual differences in strategy or performance may be shaped over development. 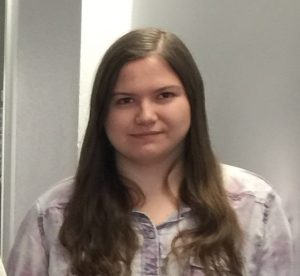 Rachel is a doctoral candidate in Temple University’s Cognition and Neuroscience department at Temple University. She received her B.A. in Psychology and Physics, with an Applied Mathematics minor, from Franklin & Marshall College in 2014. She currently works as a Graduate Research Assistant with Dr. Thomas Shipley. She aids in research into geoscience education by developing stimuli, running experiments, and analyzing data. 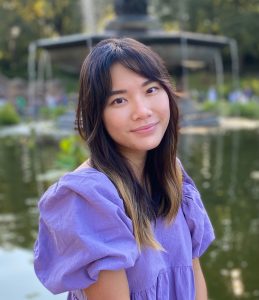 Kim is a graduate student in the Cognition and Neuroscience department and is mentored by Dr. Nora Newcombe and Dr. Ingrid Olson. She received her B.S. in Neurobiology at the University of Texas at Austin in 2018. She is interested in the development and decline of episodic and spatial memory and using fMRI methods to link function with behavior. 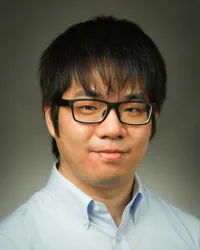 Naoya is a graduate student in the Developmental Psychology area and is mentored by Drs. Nora Newcombe and Ingrid Olson. He received his B.S. in Human Development and B.A. in Psychology, with a minor in Education, from University of California, Davis, in 2017. He is interested in episodic memory development with using both the behavioral and neuroimaging approach, such as fMRI.

Merve is a graduate student in Temple University’s Cognition and Neuroscience Department, working with Dr. Nora Newcombe. She received her B.A. in Psychology and Business from Koç University, Istanbul in 2018. As an undergraduate, she studied the relationship among individuals’ spatial language, gesture production, and cognitive abilities across various spatial tasks. Her current research interests include spatial thinking and role of spatial thinking in STEM fields. 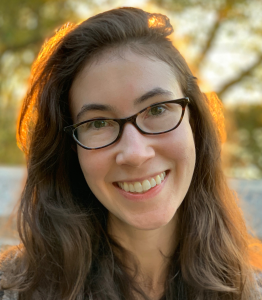 Samantha S. Cohen, PhD, is a postdoctoral scholar working with Dr. Nora Newcombe and Dr. Ingrid Olson. She completed her PhD. in psychology at the Graduate Center at the City University of New York with Dr. Lucas Parra. During her PhD, she examined how engagement with videos is tied to memory, attention, and educational outcomes. Following her PhD, she completed a postdoctoral fellowship at Columbia University under the mentorship of Dr. Christopher Baldassano. During this postdoc she studied how brain responses to movies change during child development. At Temple, she will focus on the development of episodic memory in early childhood. 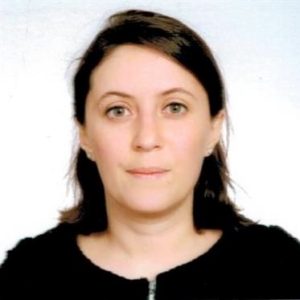 Mehtap Kuş, PhD, is a visiting research scholar working with Dr. Nora Newcombe. She completed her PhD. in Mathematics Education at Middle East Technical University, Ankara. She examined students’ spatial thinking processes in a Studio Thinking-based environment where students were engaged in geometry-rich art activities. Her research focuses on designing educational tasks to support students’ spatial thinking in the context of visual arts and mathematics education. Visit her personal website for more information about her studies and her artworks made in her free time: www.mehtapkus.ml. 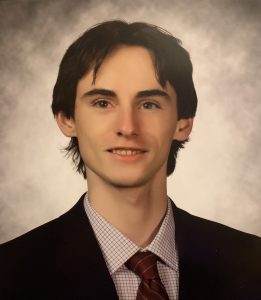 Jacob graduated with a B.S. in Neuroscience and Studio art from Muhlenberg College. His undergraduate research included over two years in Dr. Matthieu de Wit’s cognitive neuroscience lab as well as prior college-funded independent research in cognitive psychology. He is interested in visuospatial cognition. 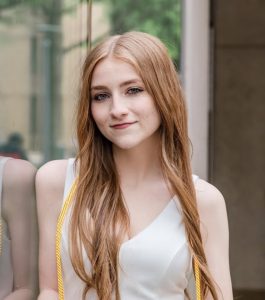 Sarah graduated from Temple University in May 2021 with a B.A. in Psychology and English, along with a certificate in Spanish. During her undergraduate career, she worked with the Research in Spatial Cognition lab under Dr. Nora Newcombe investigating cognitive mapping. Her interests lie in cognition, development, and conducting research involving children.

Kate graduated with a B.A. in Psychology and a minor in cognitive neuroscience from Temple University in 2022. During undergrad, she worked under Dr. Peter Marshall in the Developmental Science Lab, completing independent research within the lab, related to neural representations of fingers. She is interested in cognition, specifically when memory begins to fail. 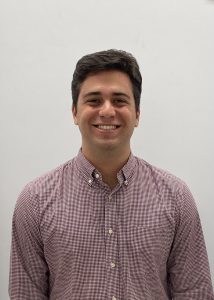 Josh graduated with a B.A. in Cognitive Neuroscience and a minor in Psychology from the University of Pennsylvania. His undergrad research included working under Dr. Allyson Mackey at the Changing Brain Lab, as well as several other behavioral labs with focuses on Decision-Making and Morality. He is interested in studying the relationship between         aging and memory, in the context of both early development and neurodegeneration.

The Research in Spatial Cognition lab is dedicated to creating a lab culture and research operations that welcome and celebrate diversity of all kinds. We are committed to fostering an inclusive and integrated environment for all students and participants, aiming to support those from marginalized and underrepresented backgrounds and identities, including race, ethnicity, religion, sexual orientation, gender identification, ability, socioeconomic status, immigration status, and more. We encourage applicants of all identities to apply for volunteer and graduate student positions, as we strive to uphold a welcoming and supportive community for all students.

To learn more about diversity at Temple, visit our institutional diversity website: https://diversity.temple.edu/