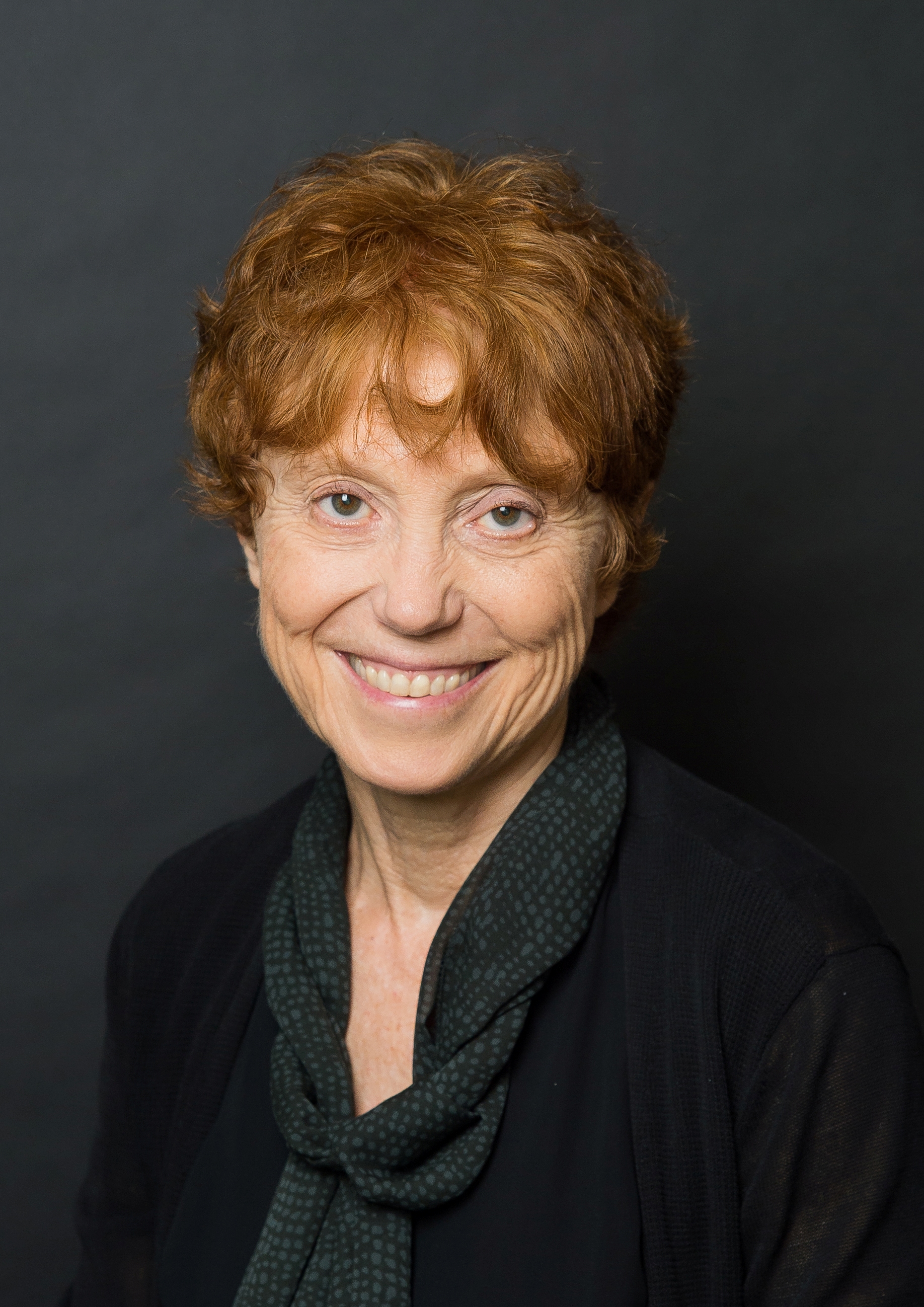 Nora S. Newcombe, Ph.D. , is a Laura H. Carnell Professor of Psychology at Temple University. Dr. Newcombe was educated at Antioch College, where she graduated with a major in psychology in 1972 and at Harvard University, where she received her Ph.D. in Psychology and Social Relations in 1976. She taught previously at Penn State University. Dr. Newcombe currently serves as President of the International Mind Brain Education Society (IMBES), as Past President of the Federation of Associations in Brain and Behavioral Sciences (FABBS), as Editor of Psychological Science in the Public Interest and as Associate Editor of Cognitive Research: Principles and Implications. Honors include the Distinguished Scientific Contributions Award from the Society for Research in Child Development, the William James Fellow Award from APS, the Howard Crosby Warren Medal from the Society of Experimental Psychologists, the George Miller Award and the G. Stanley Hall Awards from APA, the Award for Distinguished Service to Psychological Science, also from APA, and the Women in Cognitive Science Mentor Award. She is a fellow of four divisions of the American Psychological Association (General, Experimental, Developmental, and Psychology of Women), of the Association for Psychological Science, and of the American Association for the Advancement of Science, and has been a Visiting Professor at the University of Pennsylvania, Princeton, the Wissenschaftskolleg in Berlin and the University of Otago. She is a member of the American Academy of Arts and Sciences and the Society of Experimental Psychologists. She served as the PI of the Spatial Intelligence and Learning Center (SILC) from 2006-2018, headquartered at Temple and involving Northwestern, the University of Chicago and the University of Pennsylvania as primary partners.