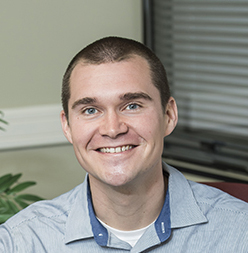 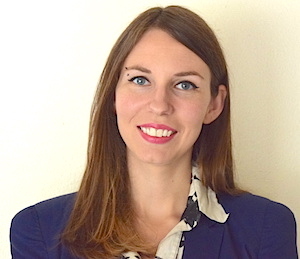 Rita is a postdoctoral fellow in the Neuroeconomics lab. She received her PhD in psychology from the University of Oregon in 2021. Her research interest is in illuminating the psychological, neural, and socioeconomic factors that influence decision-making and predict long-term goal achievement. When not in the lab, she spends her time picking up heavy objects and putting them back down again, and sewing her own clothes. 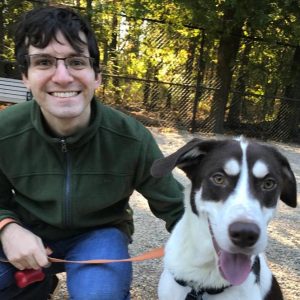 Jeff is a fourth-year doctoral student in the Cognition and Neuroscience program at Temple University. He hopes to use his time in the lab using a subjective-value framework to study the cognitive and biological processes underlying human decision-making across different domains. He received his masters degree at New York University and his bachelors degree at Hawaii Pacific University studying Psychology. He likes to use his time outside of the lab playing music, board games, and his dog. 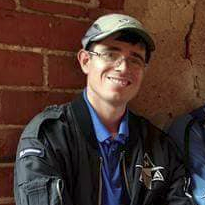 Daniel is a third-year doctoral student in the Cognition and Neuroscience program at Temple University. He is interested in decision-making, especially in how people adapt to changing environments. His research questions generally revolve in how changes over time in payoffs, risk, uncertainty, and ambiguity affect behavior. He received his Master’s degree at New York University in General Psychology and his Bachelor’s degree at Pace University in Marketing. Outside of the lab, he enjoys racing sailplanes. 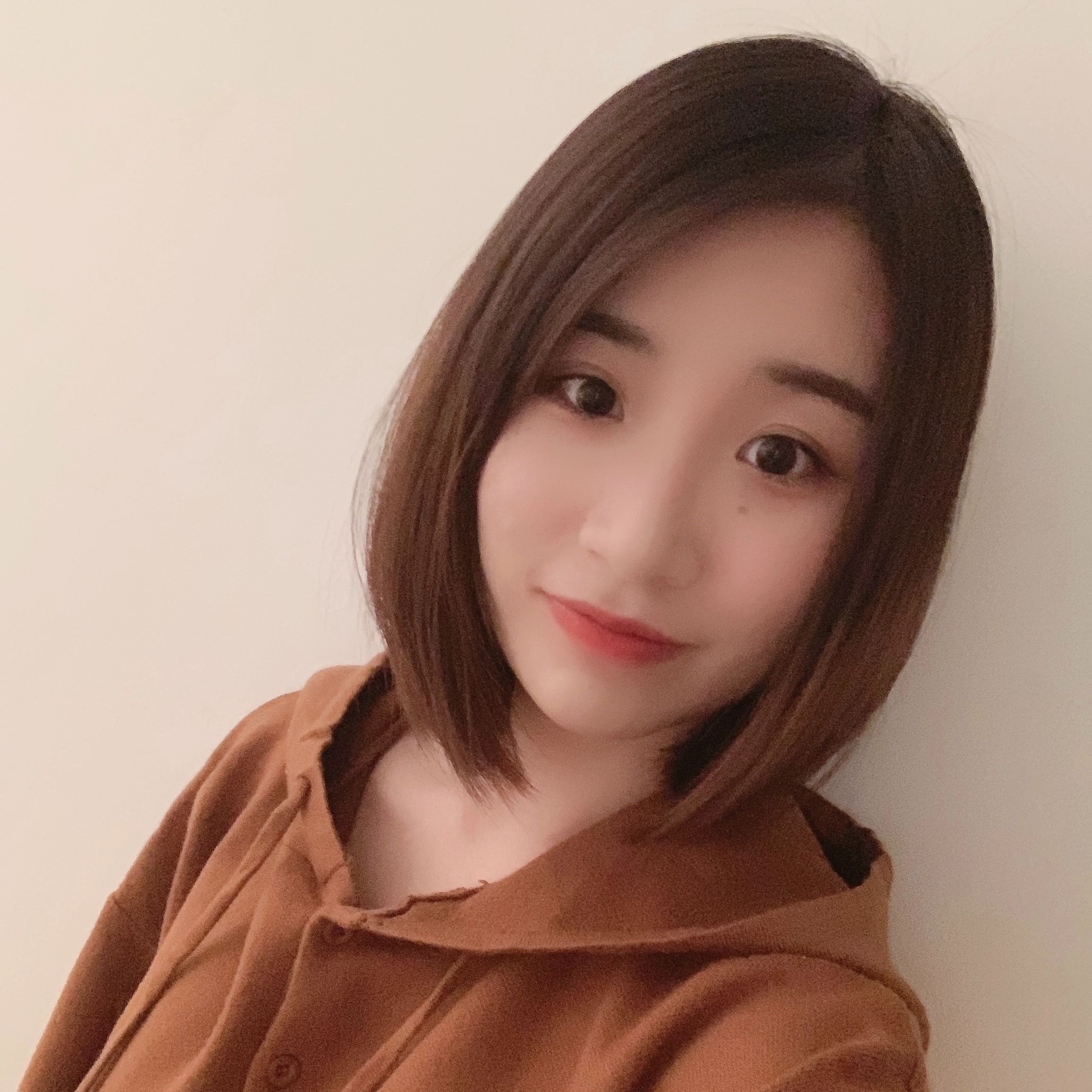 Karen is a third-year doctoral student in the Cognition and Neuroscience program at Temple University. She is interested in interactions between decision-making and episodic memory. She is co-mentored by Dr. David V. Smith and Dr. Deepu Murty. She received her Master’s degree in Cognitive Science from Columbia University and her Bachelor’s degree in Psychology and Finance from University of Wisconsin-Madison. Outside of the lab, she enjoys playing with her cat and traveling with her friends. 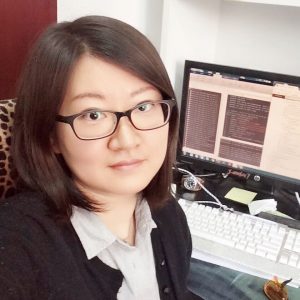 Jen is a second-year doctoral student in the Cognition and Neuroscience program at Temple University. She is interested in the integration of social and non-social information during decision making across lifespan, and how such information processing is associated with cognition. Outside the lab, Jen enjoys crochet, collecting animal pictures, napping, and long walks. 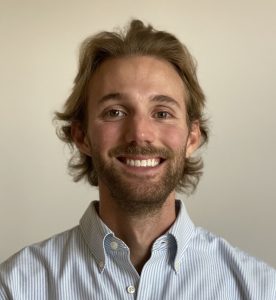 Jimmy is a second-year doctoral student in the Social Psychology program. He’s interested in the roles of social and non-social feedback in guiding judgment and behavior. He received an undergraduate degree from the University of North Carolina at Chapel Hill and a master’s degree from Appalachian State University.  Outside of the lab, Jimmy enjoys playing basketball, running, and painting. 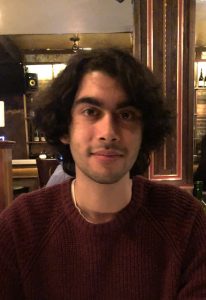 Ori is a research associate with the Neuroeconomics Lab. He received his Master’s degree in Linguistics & Cognitive Science from the University of Delaware, where he also completed his undergraduate studies. His research interests include links between reward processing and mental health disorders, as well as links between music and language processing. Outside of research, Ori enjoys writing and producing music, rock climbing, and teaching Hebrew. 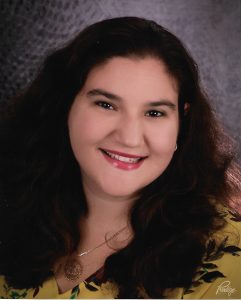 Athena is a joint research coordinator within the Neuroeconomics Lab and the Social Developmental Neuroscience Lab. She recently graduated with her M.S. in Neuroscience from Temple University in 2021. Her research interests include social development broadly, parent-child interactions, and investigating why individuals aggress following social rejection.