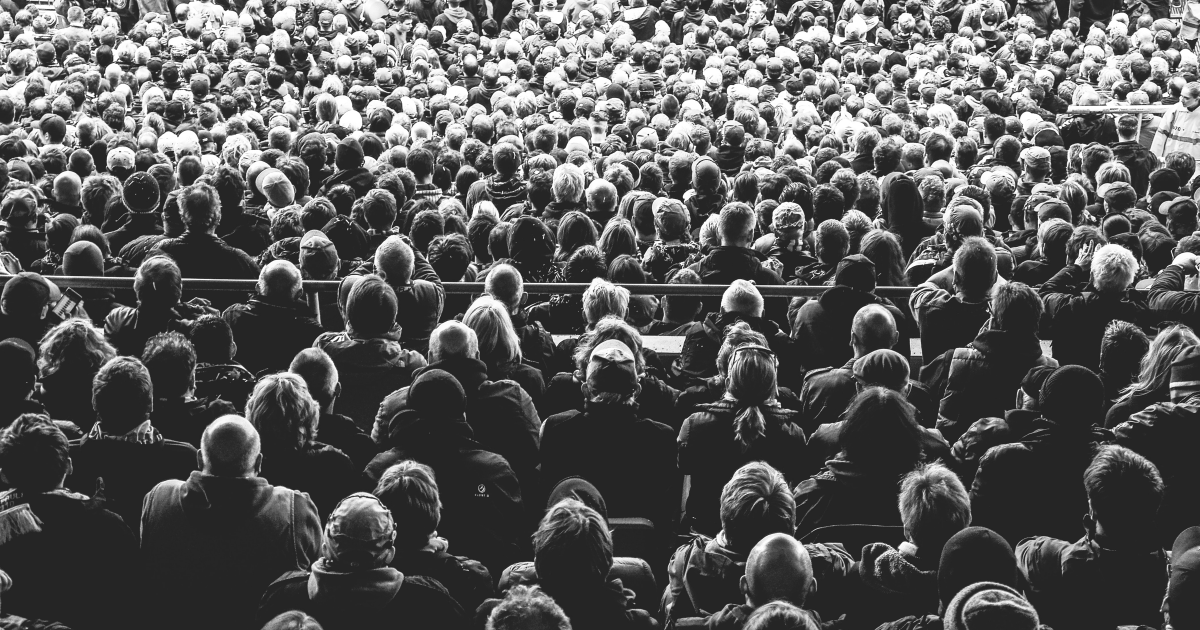 Chelsea Helion is an Assistant Professor of Psychology at Temple University, in both the Social and Cognition & Neuroscience subareas. Prior to joining the Temple faculty, she completed a postdoctoral fellowship in Social and Cognitive Neuroscience at Columbia University. She holds a BA in Psychology from Temple University, and a PhD in Social Psychology from Cornell University. Outside of the lab she can usually be found hanging out with Frank the dog or enthusiastically losing at Quizzo.

Billy is a third-year PhD Student in the Social and Affective Neuroscience lab who is broadly interested in how people cognitively and behaviorally make the best of situations. He is currently interested in how we regulate our emotions and whether we can improve upon our natural inclinations. He graduated in 2014 with a B.A. in Psychology from Loyola University Maryland and spent time researching behavioral pharmacology at Johns Hopkins and Gastroenterology at the Children’s Hospital of Philadelphia. When he’s not working, Billy enjoys making music, painting, and doing stuff outside.

Ginny is a second-year Ph.D. student in the Social Psychology program. Broadly, she is interested in how people best support one another to reach personal and societal goals with a focus on emotions and self-regulation during interpersonal communication. She graduated with a B.S. in Psychology and additional majors in International Relations and Spanish from Tufts University in 2020. Outside of the lab, she plays beach volleyball, makes vegan food, and goes on hikes with her dogs Bodhi and Nono.

Helen is a first-year PhD student in the Social Psychology program. She is broadly interested in the relationship between emotion and language and how understanding emotion concepts helps us to better regulate our emotions. Helen graduated with a B.S. in Biology from Tufts University in 2017 and with a M.Sc. in Clinical Neuroscience from University College London in 2018. In her free time, Helen can always be found with a cup of coffee in hand as she reads a good book, travels to new places, takes photos, and enjoys time outside.

Joy is a third-year student in the Cognition and Neuroscience program. They are broadly interested in how curiosity functions in social contexts to impact identity development and emotional well-being. They graduated with a B.S. in Cognitive Science from George Fox University in 2019. They enjoy reading books sometimes and catching up on Twitter drama more often than they should.

Ian graduated from Northeastern University with a BS in Behavioral Neuroscience in 2020. He is interested in the connection between the brain and behavior, especially in clinical populations. He is currently studying consolidation in a population at risk for psychosis and avoidance learning in adolescents. Outside of the lab, Ian enjoys seeing live music, spending time in nature, and watching reality TV.

Shay is a senior psychology major with a keen focus on social psychology. She is motivated by her interests in emotion regulation and communication along with the critical role functional neuroimaging plays within the lab. Shay is a volunteer for Ads – Up Refugee Network and freelances as a photographer. In her spare time, she enjoys a good read and a walk through the Wissahickon.

Tiara is a junior Psychology major with a minor in Cognitive Neuroscience. She is generally interested in understanding how the biological processes that underlie emotional regulation develop and operate throughout the lifespan. After getting her BA, she’s considering pursuing a graduate degree to study either cognitive or behavioral neuroscience. In her free time, she enjoys reading, trying different hobbies, and hunting for new additions to her coffee & tea collection.

Makiya is a senior at Temple University. She is a psychology major and cognitive neuroscience minor. Her interests include child and adolescent psychology influenced by social and environmental factors. Outside the lab, she likes to watch anime and Law and Order: SVU. She also enjoys spending time with her five other siblings and her dog Cookie.

Frank is a fourth-year Boston terrier in the SAN lab. His research interests include learning object permanence, variable-ratio schedules in reward reinforcement, and how many times a human can throw a ball before they are fully depleted. Outside of the lab, he enjoys playing with his friends, keeping his toys away from his brother Smalls, chewing on yak cheese, and getting confused about the nature of reality when others are watching the “Planet Earth” documentary series.

Smalls is a fourth-year beagle completing his Ph.Dog in the SAN lab. He loves thinking about humans and why they do the things they do (why would someone lay under a blanket when you could eat it instead?). His other research interests include how to get the most treats for the least amount of effort, olfaction in the context of long walks, and whether cognition is improved by active cuddling. Outside of the lab, he enjoys stealing whatever toy his brother Frank has, sprinting in circles, and finding sticks.

Sadie is a fourth-year Beagle mix (of some sort) in the Good Girl Program with interests that include sleeping, anything with a scent, and eating anything with or without a pulse. She is very friendly and precocious, although she can also be very stubborn if there is no peanut butter within arms reach (some say her father is the same way). When she isn’t researching, she’s likely cuddling, sitting on her window perch barking at things, or pretending she can speak English.

Bodhi is a fourth-year Cocker Spaniel in the Sploot program. His research interests include imprinting between canines and balloons, auto-experiential case studies to determine which animals are better left un-chased (so far, skunks), and mindfulness meditation. Outside of the lab, he enjoys looking out the window for hours, bird-watching, snoring during naps, and eating broccoli.

Nono is a fifth-year Cocker Spaniel in the SAN Lab. He is most known for having the strength of a linebacker, the wisdom one might accrue over many lives, and a ferocious benevolence. His research interests include curiosity and emotional expression. In his free time, he likes to eat peanut butter and chase tennis balls.

Kiwi is a third-year rescue, studying food obsession with a concentration in digesting chocolate. Despite his dangerous and disruptive eating habits, he is very loving and will not hesitate to kiss you on the mouth.

Zuko is a fire-bending master, born as a prince in the Fire Nation Royal Family, who reigned as a Fire Lord from 100 A.G. until his abdication in 167 A.G. In 2018, he was adopted and now prefers sunbathing, head scratches, and cozy blankets.

Joanne worked as the lab manager from 2019-2021, where she explored the physiological correlates of fear and the influences of goal-relevant relationships on self-regulation. She graduated in 2019 with a BA in Psychology from Adelphi University and is currently a first-year PhD. student in the Cognition, Perception, and Cognitive Neuroscience program at the University of California, Santa Barbara.

Esha worked as an undergraduate research assistant from 2019 – 2020. She graduated from Temple University in 2020 with majors in Neuroscience and Biochemistry. She is currently attending medical school at the Lewis Katz School of Medicine at Temple University.

Bijal worked as an undergraduate research assistant from 2019 – 2020. She graduated from Temple University in 2020 with a major in Neuroscience and a minor in Psychology. She is currently completing a postbaccalaureate program at Drexel University.

Sophia worked as an undergraduate research assistant and Diamond Scholar from 2019 – 2022. She graduated from Temple University in 2022 with a major in Psychology. She is currently pursuing as Masters’ degree in Speech Pathology at Temple University.

Angelique worked as an undergraduate research assistant from 2019 – 2022. She graduated from Temple University in 2022 with a major in Psychology. She is currently pursuing a PhD in Clinical Psychology at the University of Washington.