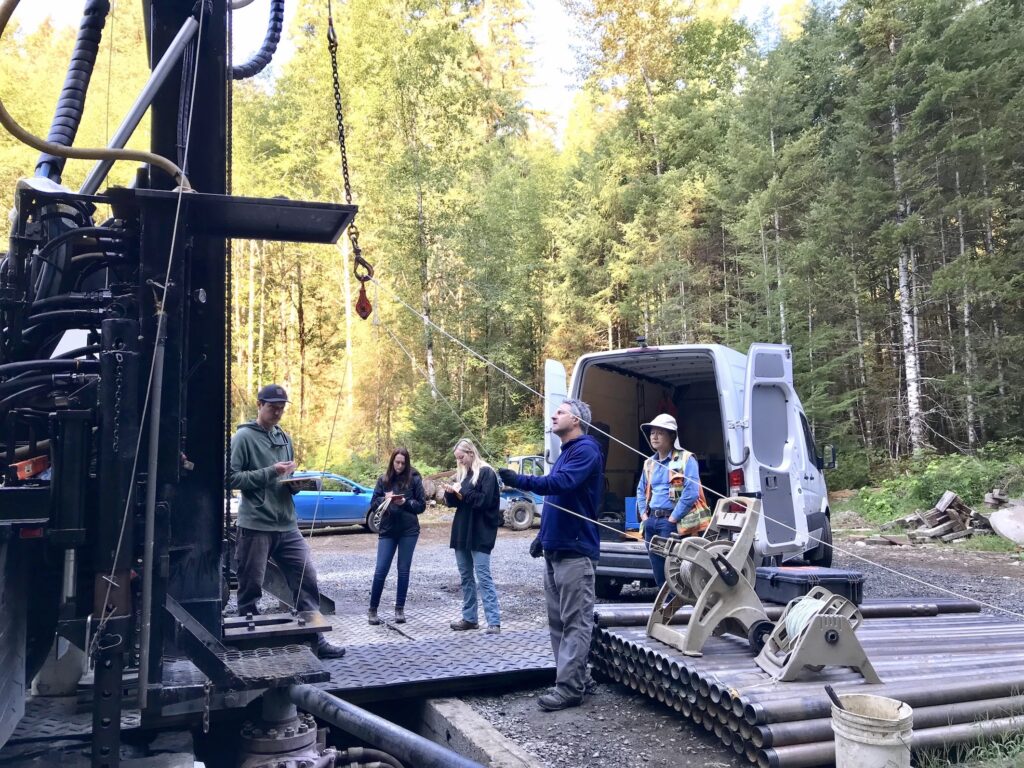 Below is a list with links to their (1) completed thesis work and (2) their early careers after graduating. A summary of featured results by graduate these students is available in my discussion of research. (Note: Only students primarily advised are listed here. For a complete list of students and their work, please refer to my CV and publications.)

(RES School of Renewable Energy Science, Iceland: These students spent time as visiting researchers within the Davatzes Laboratory, with the project initiated during the summer session of the corresponding 1st year. Unless otherwise noted, Davatzes was the primary research advisor.)