Rebecca T. Alpert is Professor of Religion Emerita at Temple University. She attended Barnard College before receiving her Ph.D. in religion at Temple University and her rabbinical training at the Reconstructionist Rabbinical College in Wyncote, Pennsylvania. She is the co-author of Exploring Judaism: A Reconstructionist Approach, author of Like Bread on the Seder Plate: Jewish Lesbians and the Transformation of Tradition and Whose Torah? A Concise Guide to Progressive Judaism as well as several edited volumes and numerous articles. Her specialization is religion in America, and with a focus on sports, sexuality, and race. She has recently taught courses on religion in American public life; Jews, America and sports, and sexuality in world religions. Out of Left Field: Jews and Black Baseball, was published by Oxford University Press in June 2011. Religion and Sports: An Introduction and Case Studies was published by Columbia University Press in May 2015. An edited anthology with Arthur Remillard, Gods, Games, and Globalization: New Perspectives on Religion and Sport, was published by Mercer University Press in November 2019. 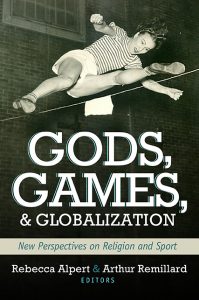 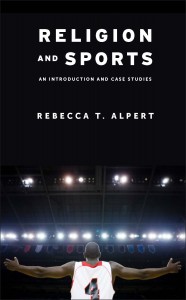 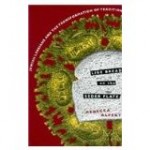