Using a playful visual aesthetic, I (heart) Jack LaLanne: A Cartoon Memoir takes the viewer on a journey back and forth through time as it employs a variety of animation techniques and a humorous tone to tackle serious issues, including the impact of role models on children, coming out as gay in a less tolerant era, and dealing with a late-in-life disability. 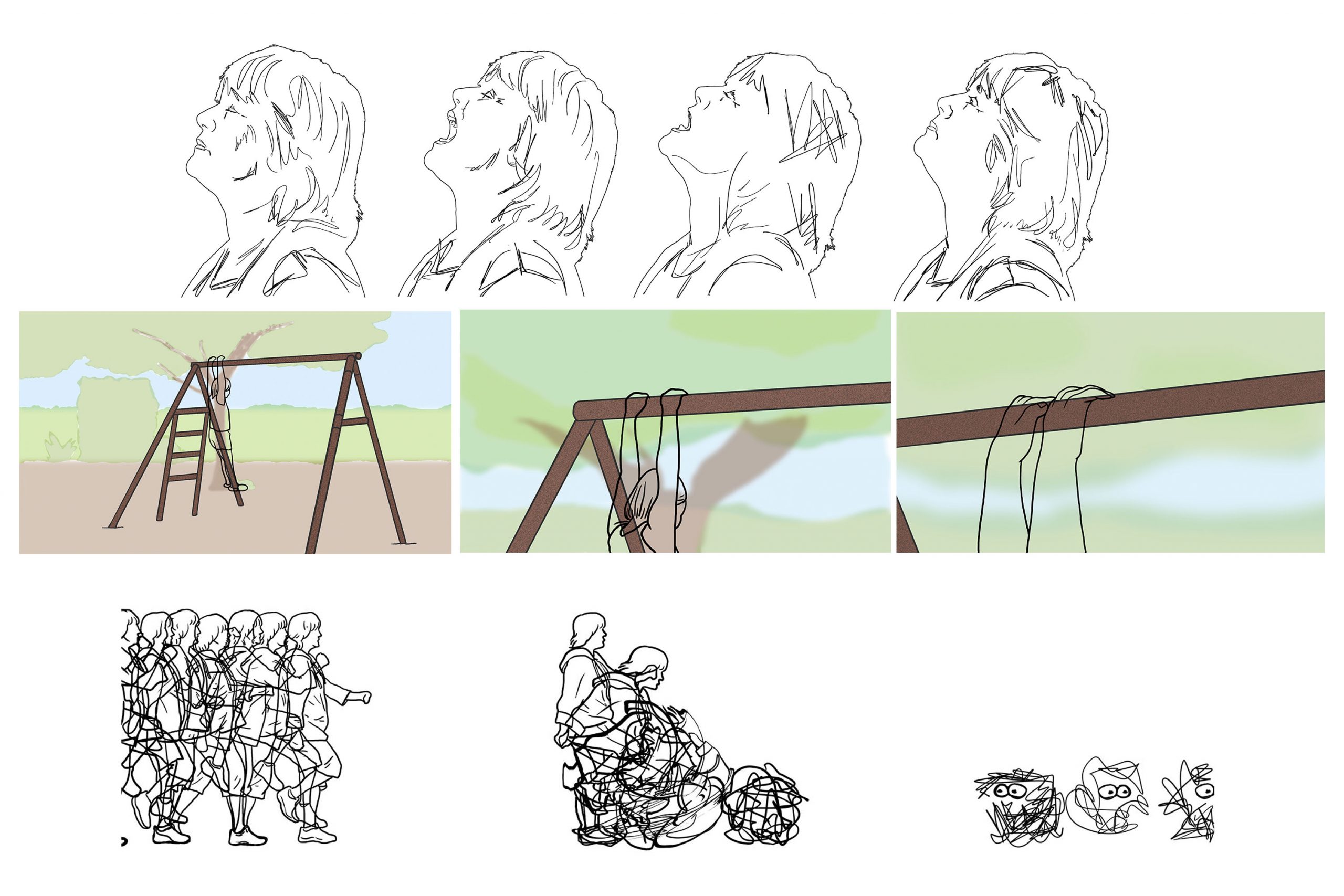 Tagline: I see you

Logline: The Priestess has read the signs and predicts that chaos will reign.

Description: It’s a beautiful day in the city. Jake has his helmet and his bike. Let’s see where the road takes him…

Description: It started out as such a nice day – then the red ball got loose. The adventures that ensued incorporate a jump rope, a video camera, and Jake’s stuffy nose. Will he ever catch that ball?

Description: The life span of an average worker bee is two weeks. This documentary tells one bee’s life story in 36 seconds.

Description: BunBun, the rabbit and Skippy, the dog can’t agree on where to go while on vacation in New York City. Just when they arrive at a plan a pesky human interferes. Will they ever get to MoMA?

Description: The ghost in the machine is talking again- this time to itself.  ‘interference’ utilizes classic animation and computer rotoscoping techniques to create a conversation between image, sound and space.