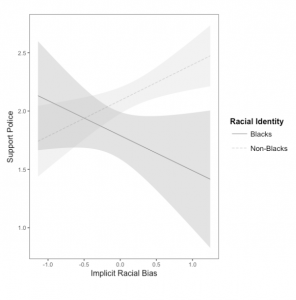 In this study, we seek to understand the causes and consequences of implicit bias toward black males. 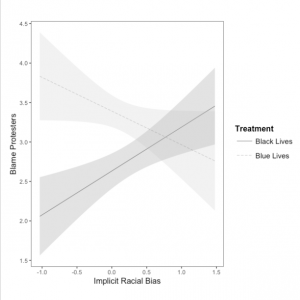 Taken together, these findings illustrate how racial attitudes are rooted (for whites) in concerns about existential threats and how they, in turn, shape attitudes toward police.