The phrase “history is written by the victor” is often repeated to reflect the bias nature of history, but this concept is left relatively unexplored when it comes to the ways marginalized voices are regulated to the periphery of society. Those who lack a platform are often overlooked and subsequently forgotten. More perplexing is the notion of someone rewriting their own history to benefit some agenda. These issues plague the stories of the black women leaders of the Civil Rights Movement and Betty Friedan’s role as a leftist feminist leader.

“Strong People and Strong Leaders” calls into question the role women played in the Civil Rights Movement and how their leadership contradicts the traditional narrative surrounding the events. From the beginning, Curtin almost rejects the traditional history of this time period in favor of a more comprehensive and inclusive approach, opting to look beyond the “restricted chronology and geography of the classical civil rights movement” to better understand how women fit into the struggle. [1] Through the article, Curtin examines the ways in which black women contributed to the movement, from their involvement in community organizations to their presence in the protests that defined the struggle in the 60s. Their involvement, however, was mostly pushed down to the local level, a suppression effort by male leaders, even ones as prominent as Dr. Martin Luther King Jr. [2] Digging up the past through memoirs and interviews was what it took to dispel the notion of the male-led movement and reconstruct a more complete picture. 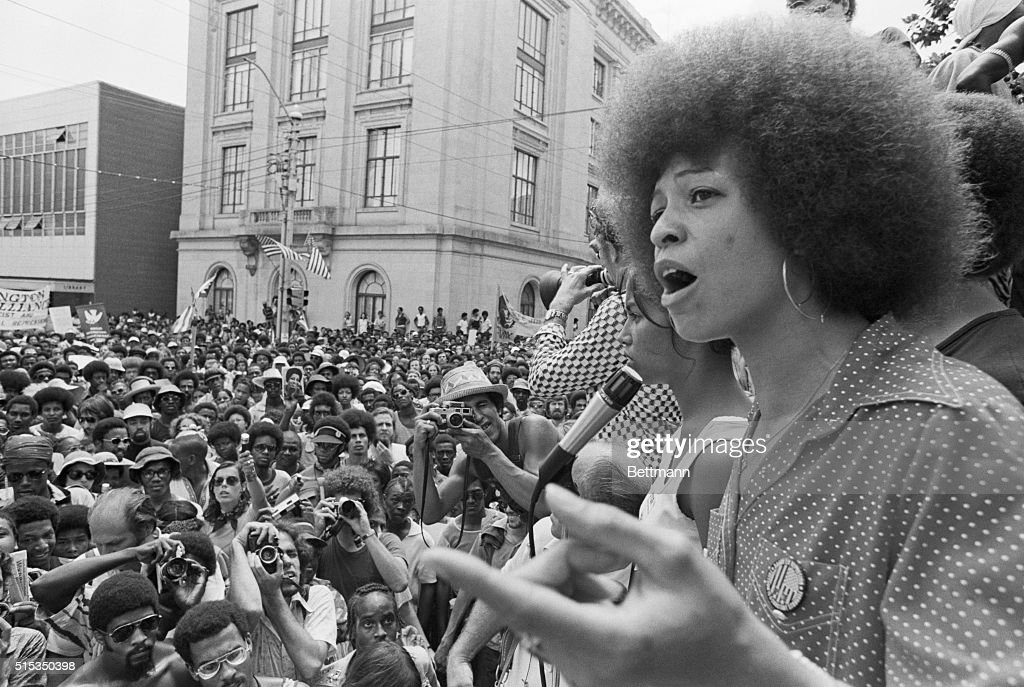 In contrast to the outside suppression in the Civil Rights Movement, Daniel Horowitz posits in “Rethinking Betty Friedan” that this feminist figure’s own personal history has been suppressed in a way in favor of a more acceptable history. Friedan has downplayed the radical leftism she displayed in her years as a college student, opting instead for a picture of domestic life leading her to feminism, even weaving this into her story when she eventually began to talk about her Marxist tendencies in college. [4] What is left out and can be found in the written record, according to Horowitz, is a strong legacy of leftist radicalism involving being editor-in-chief of a college newspaper that took on a strong pro-union, pro-social justice quality, among other activities. [5] Friedan downplays this in her own retellings of her life, a form of historical erasure that is both informative and not. 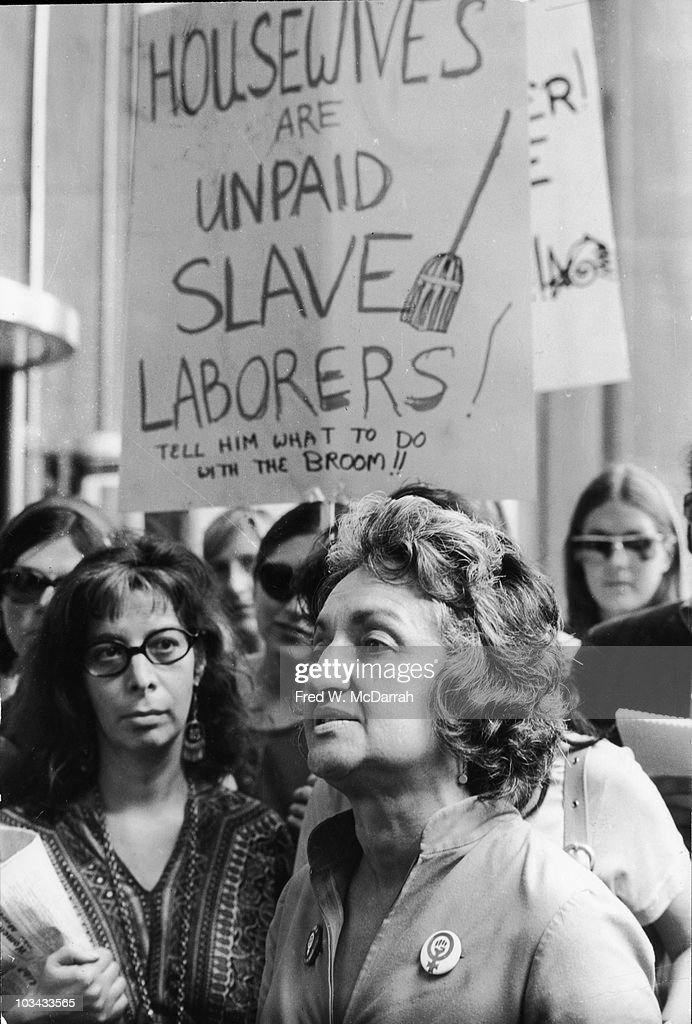 Through both articles we see a legacy of rewriting history to fit certain narratives, whether that be personally downplaying the influence of radical socialist and communist ideals for someone’s burgeoning career as a feminist or erasing the role black women played in the overall civil rights movement. “History is written by the victor,” then, both refer to those physically in a position of power and the ideals most prominent in ourselves that tell us how to tell our own story.