Skip to primary content
World War II, among many other things, brought untold misery and suffering onto millions of people across the world, including in the relatively untouched United States. Japanese-Americans, no matter their country of birth and with intense prejudice, were rounded up and taken into camps near the beginning of the war for America. The conditions in the camps were brutal. In a piece titled “Japanese American Women During World War II”, author Valerie Matsumoto writes, “The unceasing battle with the elements, the poor food, the shortages of toilet tissue and milk, coupled with wartime profiteering and mismanagement, and the sense of injustice and frustration took their toll on a people uprooted, far from home.” [1] The changes felt in the camps were more complex than a decrease in living conditions, however. They also involved changes in societal roles, as the women and children were expected to work similar, if not the same, jobs as the men and bring home the same amount of money. [2] Forced to shift their understanding of what women could and should do for jobs, the Japanese American women took a more active role in their daily life, albeit a forced one. Once released, however, they did not encounter a shift back to the traditional gender structures, at least not at first. 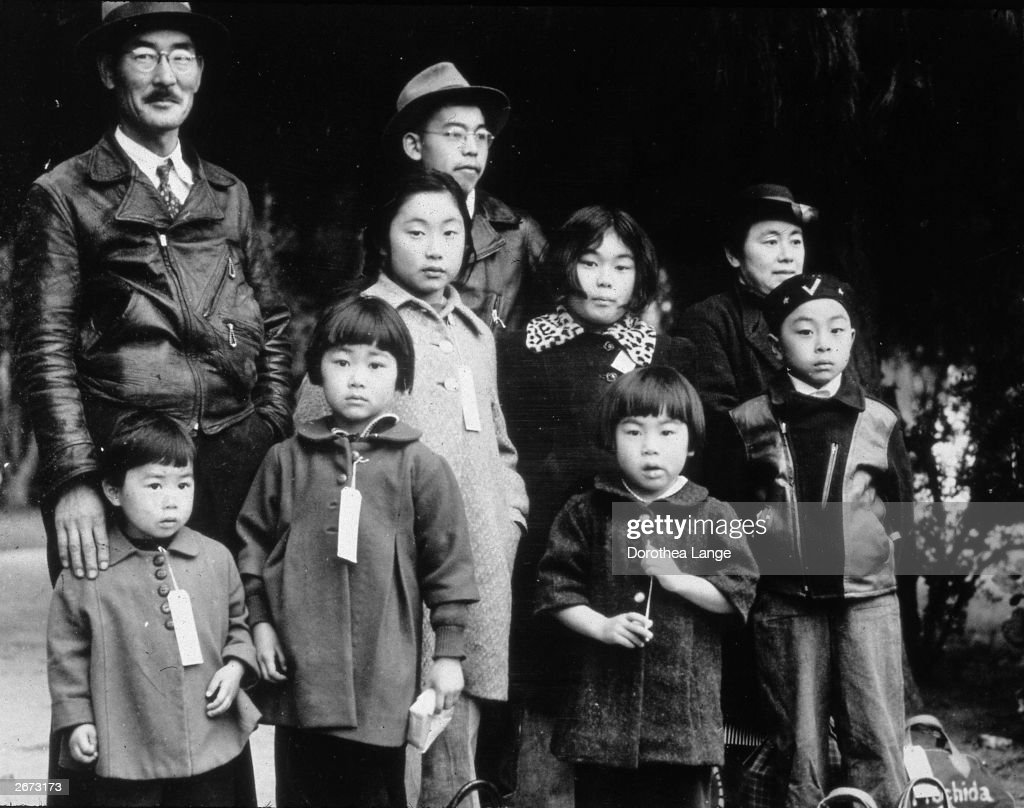 The shortage of labor seen after millions of young American men shipped out to the European and Pacific Theaters gave women the opportunity to transcend any sexist notions of what jobs and professions they could do. These jobs ranged not only in places like the industrial or business sectors but also in entertainment areas, like big band jazz. Sherrie Tucker explores this last point in her “When Subjects Don’t Come Out.” Although largely a piece regarding the quandaries surrounding the question of sexuality in these outfits, especially in the 40s, the article dives a bit into the fact that this void was being filled by these women, who came up out of the niche and into more mainstream demand. She states, “In the 1940s, however, they helped to fill the wartime demand for dance music and the band shortage caused by the draft vulnerability of male musicians.” [4] Tucker shows how widespread and prolific the issue of “wartime shortage” was, and how much women could fill these gaps. 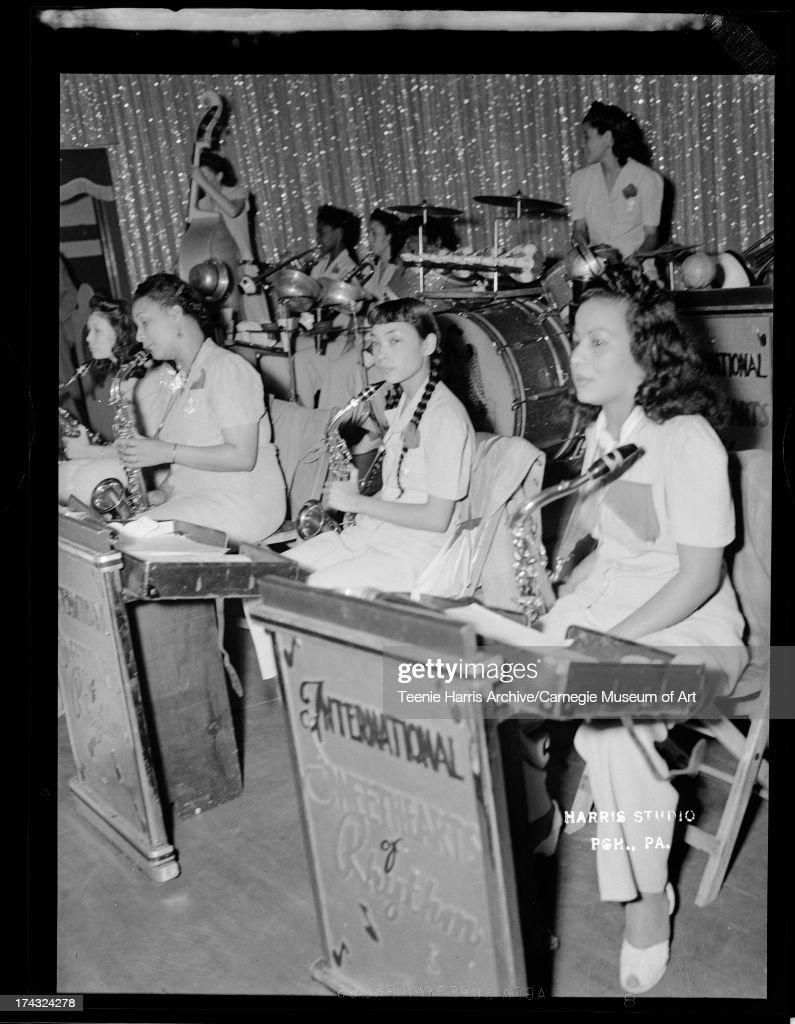 During the war, women, both of color and not, were able to assert themselves and provide in ways previously barred from them. Entertainment, business, industrial work – it was all needed, and they could do it. Japanese Americans benefited from this labor need, both in overcoming societal prejudices of their sex as well as their race, a factor that subjected them to harsh treatment in camps just months before. Although a largely destructive force for many different reasons, World War II also provided the means for women to make a chip in the wall that is societal gendered segregation.

[4]  Sherrie Tucker, “When Subjects Don’t Come Out.” In Queer Episodes: In Music and Modern Identity, 294. Chicago: University of Illinois Press.