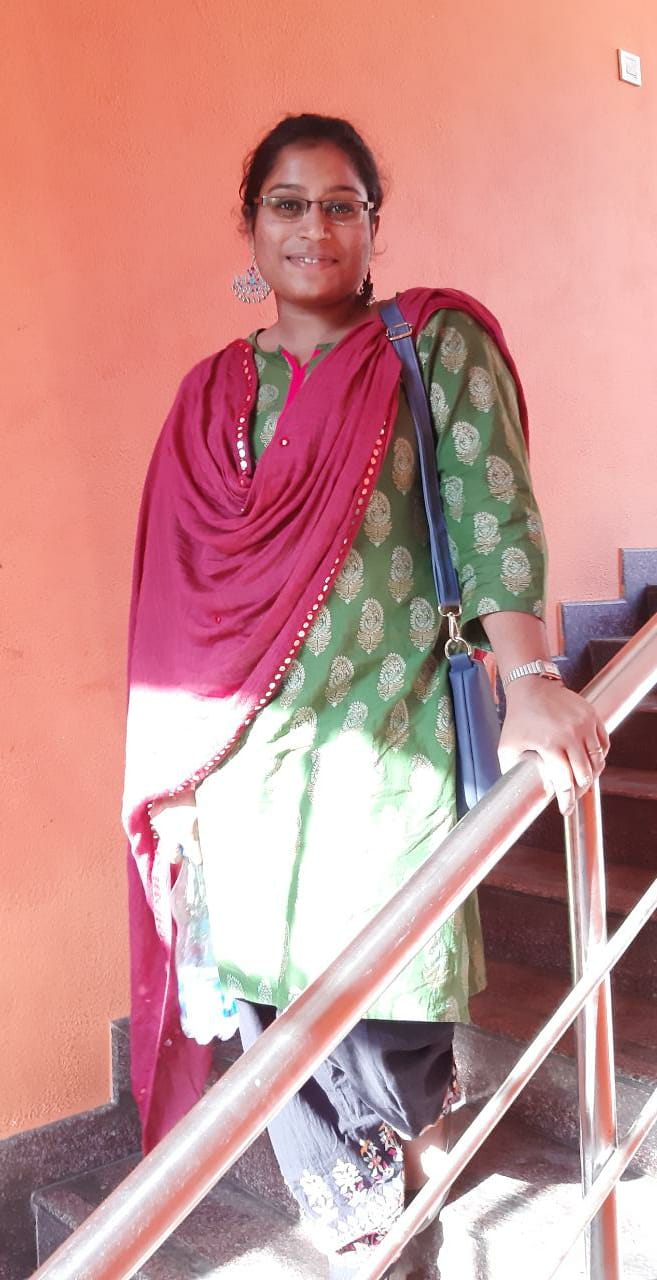 In her teenage years, Christy began feeling the effects from what she felt at the time was the “trifecta of doom” – having dark skin, acne, and not being slim. Relatives and neighbors kept comparing her skin color to her mom’s and sister’s lighter complexion. Even at school, Christy felt her teachers discriminate against her and those who looked like her. She remembers her history teacher, who from 6th to 8th grade, would only allow lighter skinned girls to speak up in class and awarded the darker skinned girls lower grades on tests, even if their answers were exactly the same. Christy grew up thinking she had to work harder than her lighter skinned peers to succeed in life. Eventually, Christy moved to St. Lucia to pursue a medical degree. Her skin color and hair were “a big hit” there, but the moment she came home to India, she felt her confidence melt away. When she was 21/22, her relatives and friends told her that she needed to start taking care of her skin because it was time to get married. She started using skin lightening products, home-made and store-bought, but never saw results. From 2014 to 2018, Christy had a profile on a matrimonial matchmaking website. She remembers times when mothers of potential grooms found her dark skin to be "a major put-off," although they recognized that she was good in every other aspect. Things changed when Christy met Kartikeyan on the same site. Unlike others, he got to know her and eventually proposed marriage to her, before he even met her. Even when she would belittle herself, he would insist that she was beautiful the way she was and didn’t need to do anything to change. Feeling the unconditional love from him helped Christy feel that for herself. Every now and then, when a commercial about a skin lightening product pops up, she notices an urge to try it, but quickly reminds herself that she doesn’t need it. She’s now happy to step into the sun with just sunscreen.