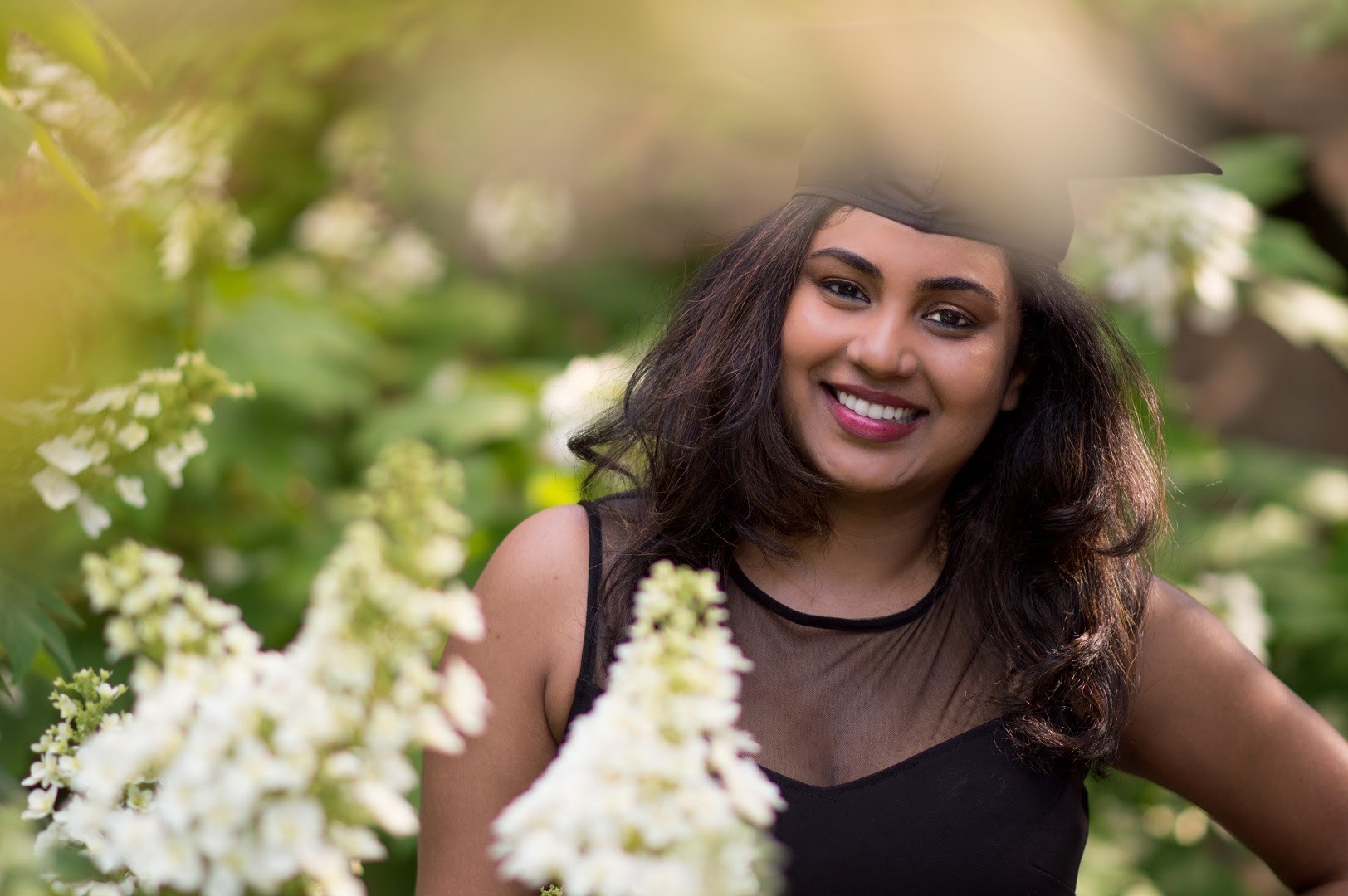 “Until 15, I thought I was hideous.” Supriya is very satisfied with her skin color now, but this wasn’t always the case. She grew up hearing criticism about her skin color, body, and hair. When she was 16, she met her first boyfriend. His attitude to not care about her skin color helped her realize that not all boys wanted a fair girl with straight hair. Supriya eventually moved to China and then to the Caribbean, and she credits her time abroad with helping her get some space away from all the negativity. In the Caribbean, she had people compliment her thick hair and beautiful skin tone. She started feeling comfortable in her own skin. When she was still in the Caribbean, she heard news that her father had passed away. She immediately went home to India, and at the funeral encountered people speaking negatively about her skin tone. She could feel all the acceptance she worked on, slip away. She soon left for the US, and the work on whole-heartedly accepting herself resumed. Supriya went on to win three of four titles - Miss Congeniality, People’s Choice, and Runner-Up – at a Miss International pageant at UGA. A few years later, Supriya returned to India for a friend’s wedding. This trip, she decided to shave her head. People couldn’t comprehend why she would do that and couldn’t stop telling her that she should have waited until she got married to do that. This time however Supriya owned her decision, continued feeling confident in herself, and did not let the negativity get to her. She felt that people came around eventually and started complimenting her for pulling it off so well. Now when people speak negatively about her skin color, hair, or body, Supriya does not hesitate to question their assumptions or statements. She believes that colorism is deeply ingrained among Indians and that many don’t realize how hurtful or offensive their comments can be, and so questioning them or having them repeat what they said can help them hear their own biases and possibly change their views.