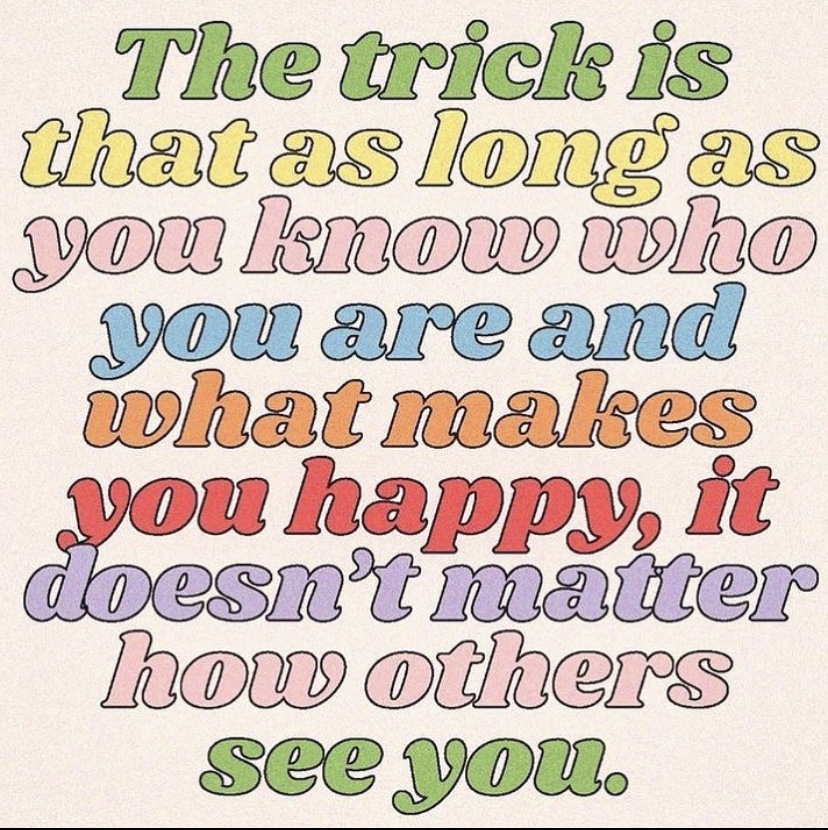 Being Peruvian in the UK was an isolating experience for a long time for Tamara. Throughout her years in education, kids would say, “you're so brown or you can't be Latin American!” Or, “prove it, speak Spanish!” They told her that she needed to be curvier or lighter to come across as a Latina. She also received comments about looking “too indegenous” and at other times as looking “exotic.” While she would discuss some of these comments with her dad, for the most part, Tamara recollects internalizing these comments: “I think that's the hardest thing, when somebody goes through this and they don't have anyone to tell it's almost like well, this must be the norm then, because nobody's going to tell you, otherwise.” Things slowly started to change when she started traveling and meeting people from around the world. She was pleasantly surprised by how accepting people were of her, which in turn helped her with her own self-acceptance. She also credits the Black Lives Matter movement with helping her learn more about racism and colorism. She started reading articles, attending lectures, researching discriminations against Afro-Latinas, and found social media conversations to be empowering. She has also become actively involved in social justice campaigns. Although Tamara has made tremendous progress on her relationship with herself, her skin color, and her community, she feels there is still much more work to be done because, “realistically, I don't think racism is ever going to go away.”