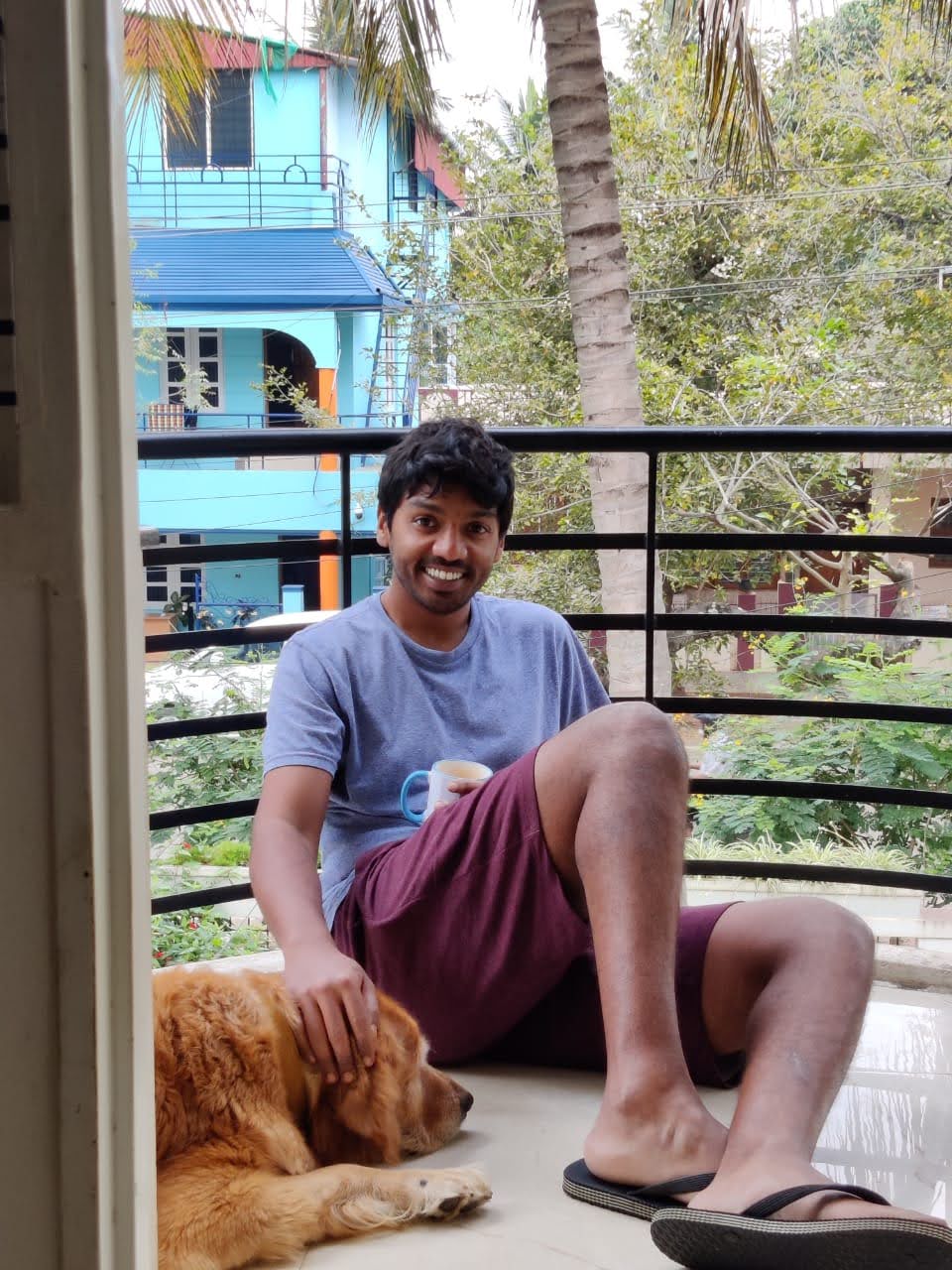 For some this phrase is very familiar - “don’t play out in the sun too much.” Often this would be said in the context of asking someone to avoid the sun so they wouldn’t get dark. When anyone said something along these lines to Aniruddh, his parents would respond along the lines of: “we'd rather he be physically active than sit at home.” Aniruddh says, “I was fortunate that I came from a home that didn't give too much importance to the traditional metrics [of success].” His insecurities however were more around his weight than his skin color. Growing up, Aniruddh felt like kids would pick on him more for his weight than his skin color. “I knew that my skin tone was not something that I could change, so I was more at peace with the skin tone, but the weight…I knew that [was] something that I could do something about, but [didn’t],” he says. Aniruddh worked on improving his relationship with his weight, and embraced a “proud-to-be-a-South-Indian” attitude to appreciate his skin color. He started noticing that he would often defend his friends who experienced colorism, and credits these indirect experiences to have shaped his activism. He believes colorist views are “bred from ignorance and old school notions” and recommends surrounding oneself with supportive individuals who can help tear these discriminatory beliefs down.