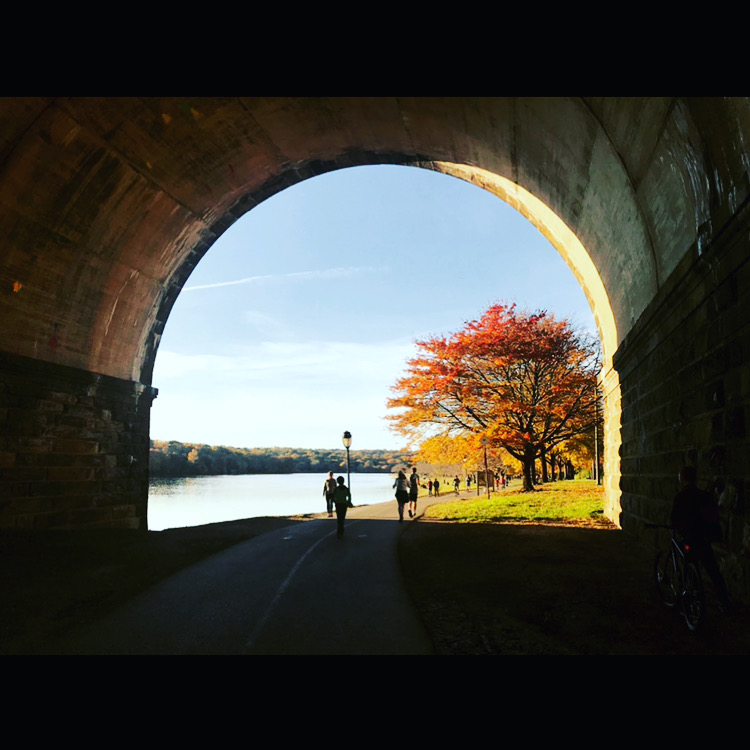 Tina Jones (name changed to protect identity of the participant) recalled being bullied when she was growing up. In third grade, she was transferred to an all-white school as part of the integration program where she was treated as an outcast. Teachers frequently complained about Jones’ “attitude” - she was deemed to be unruly and difficult. However, when Jones was subjected to racially charged bullying, these same teachers refused to take any action which often prompted Jones to take matters into her own hands. Throughout her childhood, Jones was subjected to the same exclusionary attitude in mostly white academic spaces, based on the color of her skin. Jones has seen colorism emerge in more subtle ways throughout her life. In school, only the light-skinned Black girls made it to the cheerleading team. While dating, men would say outright that she wasn’t light-skinned enough for them. Jones internalized this colorism because she heard it and saw it all around. Though she never utilized any skin-lightening procedures, Jones did wear makeup to lighten herself at one point. What helped her finally snap out of it was seeing greater diversity in media representations - seeing people who looked like her succeed was an “eye-opener” for Jones who finally found the strength to snap out of her insecurities. As a mother now, Jones frequently has frank conversations with her kids about the many ways in which colorism manifests itself in American society, police brutality, and implicit racial bias. According to Jones, there needs to be more of a push for an understanding of equity in academic conversations about race and color, instead of an over-usage of buzzwords like “diversity” and “inclusion.” Acceptance and racial equity shouldn’t only be centered when talking about National Hispanic Awareness Month or Black History Month but should be frequently discussed, according to Jones.