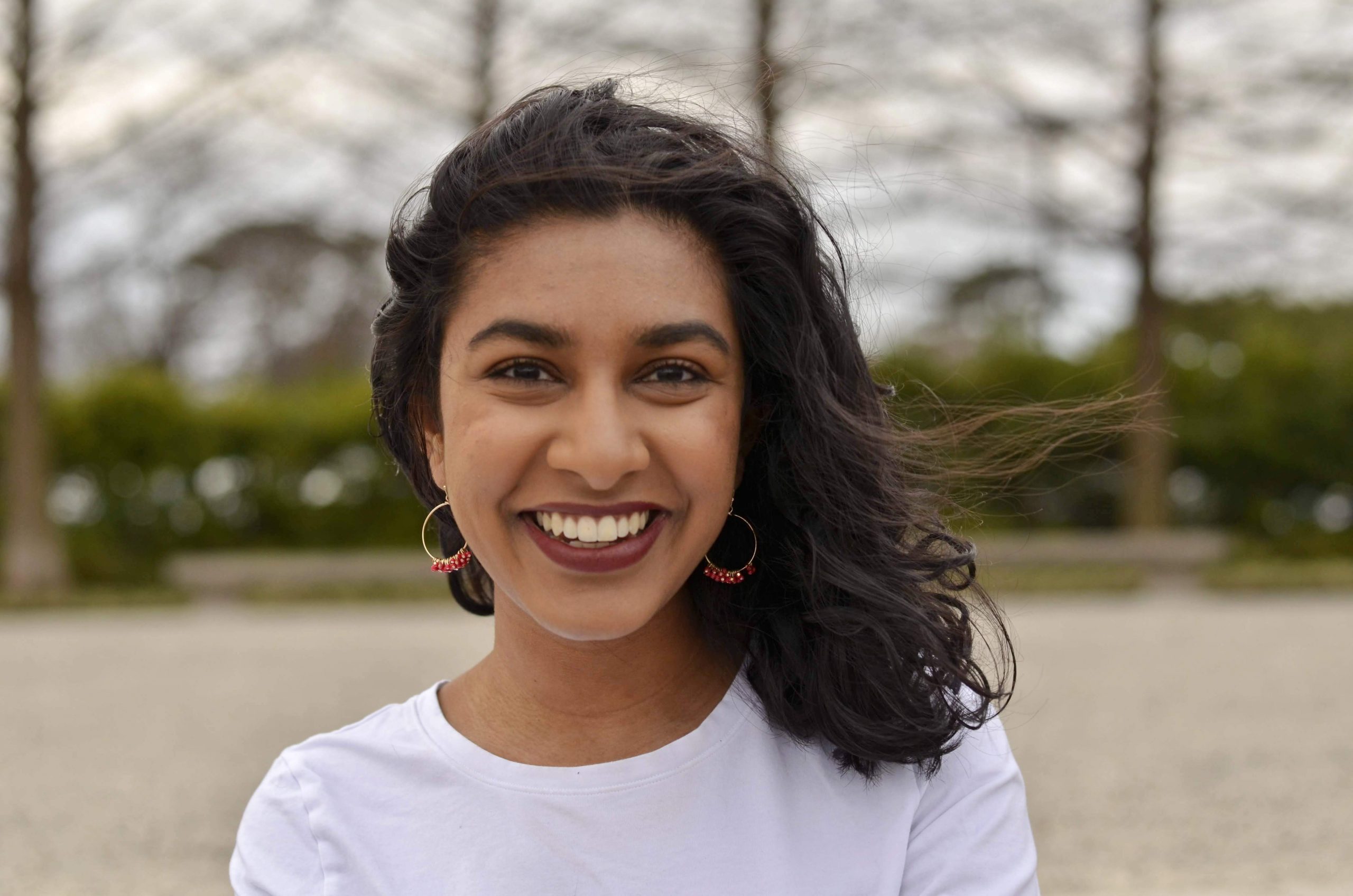 As a South Asian American, Gagana Borra has had many run-ins with colorism that made her feel uncomfortable. Though her family was always supportive, Borra experienced micro-aggressions dealing with unrealistic beauty standards propagated by Bollywood. Though Borra is comfortable with her complexion, she has some acne scars and hyperpigmentation that affected her self-esteem growing up. A constant struggle for her was finding skin care and makeup that work for her brown, sensitive skin. She believes that there is a dearth of products that cater to her specific skin needs. This is exacerbated by a general lack of diversity in the beauty industry. Borra recalls her first experience shopping for makeup where a sales representative recommended a much darker shade of concealer to her. “I bought it and I used it and I realized the mistake I had made. It was making my hyperpigmentation look worse...That was also just a key pivotal moment that made me realize the lack of cultural competency and the lack of understanding diverse skin tones in the beauty industry makeup industry.” Eurocentric standards of beauty are also firmly in control of the South Asian beauty market. Borra visited India when she was younger and went to a store to buy kajal. Instead, the salesperson there began recommending skin lightening products. “I was shocked because I had asked for kajal and then this complete 360 situation occurred where they're telling me I need to fix my skin. And I was like, I didn't ask for this,” Borra recalled. Borra’s self-esteem improved significantly when she went to college because she was surrounded by a strong Asian community and others like herself. She began focusing more on having a growth mindset and surrounding herself with positive affirmations and optimism. Access to social media also helped Borra find more people like herself, specifically beauty bloggers who shared her skin tone. The rise of brands like Fenty Beauty also uplifted Borra’s perception of herself and allowed her to find products that catered to her. However, she finds herself questioning this recent boom in “inclusive” marketing because they are ultimately driven by corporate interests.