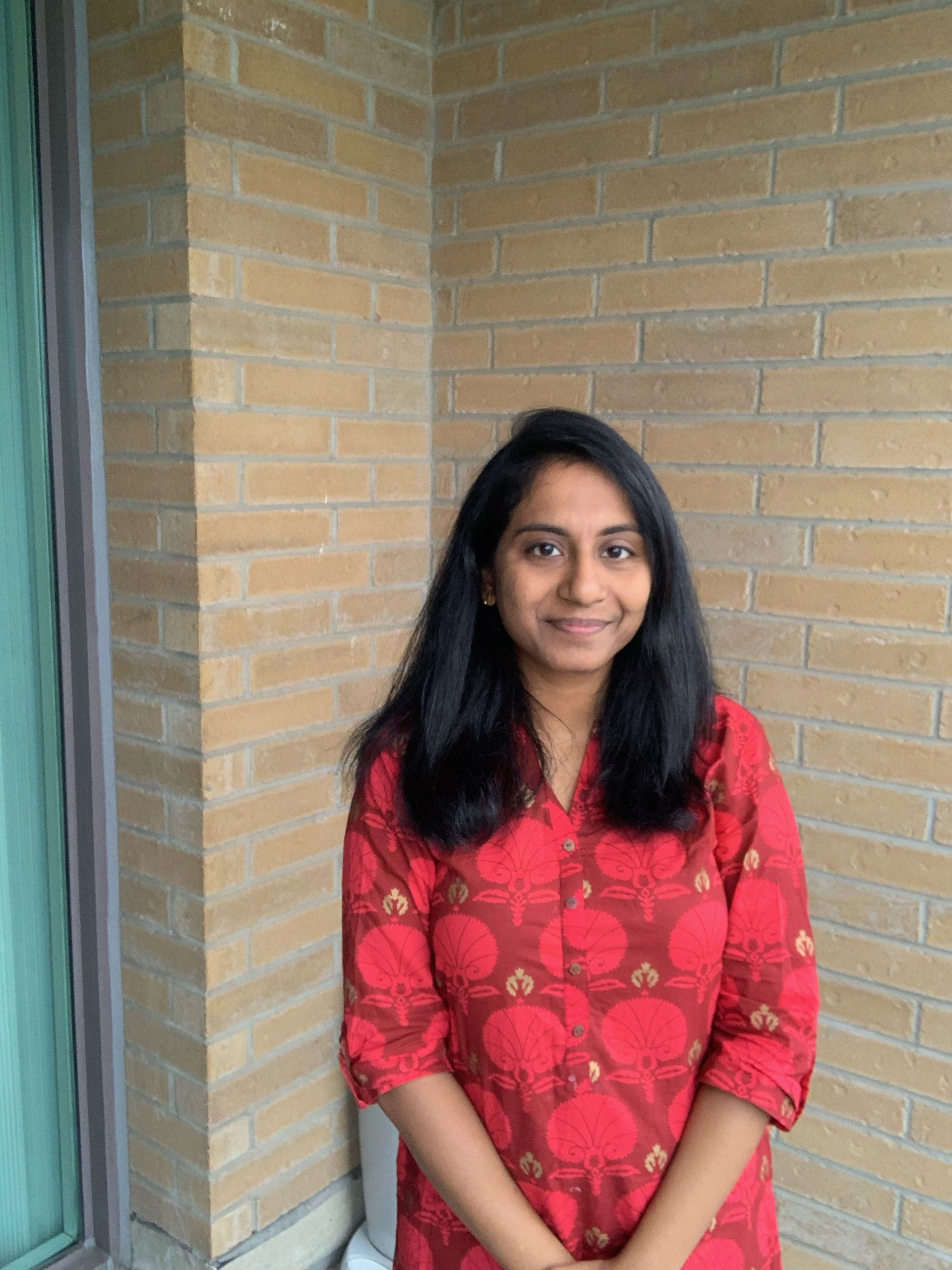 Nandini Parimi’s satisfaction with her skin color has fluctuated throughout her life. When asked to rate her satisfaction on a scale from one to five, Parimi said she would consider herself to be at zero while she was growing up. Over time, several experiences bolstered her self-perception so now she’s at a point where she feels fully satisfied with her complexion. Parimi’s first personal run-in with colorism occurred right after she stepped into professional life. At her first corporate job, Parimi noticed that she would constantly get passed up on promotional opportunities while other women not as qualified as her would get ahead. Parimi felt like her educational background and experience in the field were inadequate as success in her particular job boiled down to skin color. The second time she encountered colorism was during her flight from India to the United States for graduate school. An airport staffer immediately assumed she was South Indian and referred to her as “short and dark-skinned,” without even knowing her name or looking at her passport. This inclination to tag people based on the color of their skin is one of the many faces of colorism in India, she said. When a child is born, the first question people ask is, “is she/he fair,” Parimi added, explaining how deep colorism runs in India. She added that there is undue pressure on women in particular because of impossible beauty standards which impact both their job and marriage prospects. Parimi recalled one particular instance where she rejected a suitor because he demanded dowry after meeting her and felt justified in doing so because she was dark-skinned. “At the end of the day, I just remind myself that people’s perceptions don’t define me,” Parimi said.