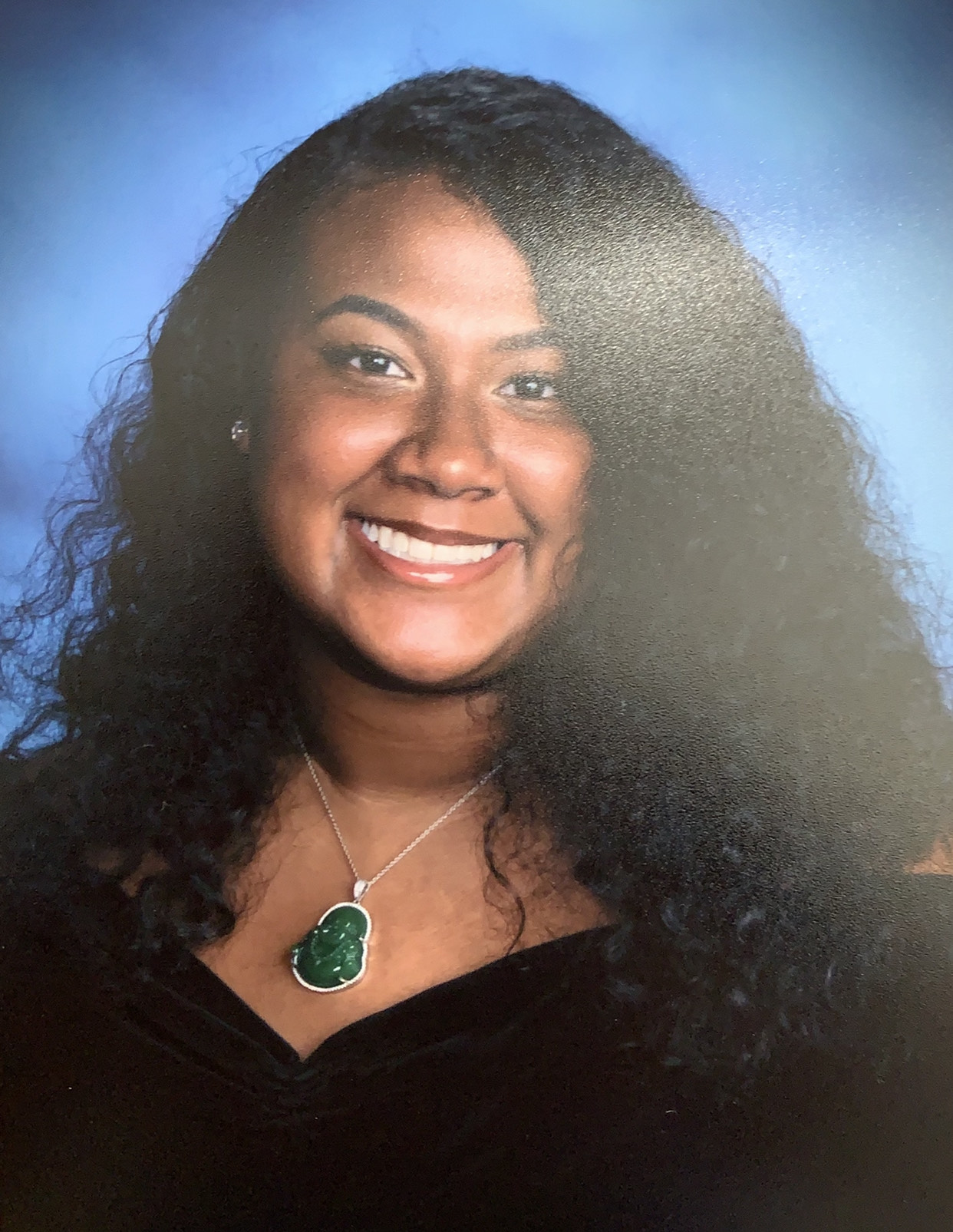 Naya Ng is satisfied with her complexion now but it took a while for this self-love to blossom. Growing up, she wanted her hair to be straighter because she associated it with beauty. “I remember thinking, ‘my life would be so much easier if I was a white girl,” Naya recalled. When Naya made the switch from private to public education, she was placed in non-honors courses at first, based on the unfounded assumption that she wasn’t smart enough, presumably due to the color of her skin. The most brazen colorism she observed, however, was in her own home, perpetrated by her Asian grandmother against her Black mother. There was a tense, racist undertone to all the heated arguments they had which never really involved Naya but left a lasting impression. “It was not even projected at me but it still affected me,” Naya said. She didn’t question it or think too hard about some of the toxic remarks when she was younger but she began to understand more and more of the venomous racism that laced these arguments as she grew up. Her mother’s strategy was to just let it pass because according to her, showing anger allows the other person to gain control and “win.” Though Naya did not quite understand this strategy then, she has learned to appreciate her mother’s approach in the face of vitriolic bigotry. Growing up mixed-race, Naya’s support system consisted of her mother and friends. Her parents encouraged her to be her true self which shaped her self-perception and helped embrace her identity. Naya learned that instead of wallowing in self-pity, self-love and improved self-esteem helped her maintain a more positive outlook on life and be more productive. Following her mother’s advice, Naya now doesn’t argue in response to racism or colorism. For her, her sense of self is not affected by what others think because she knows that these bigoted remarks come from a place of hate and have no truth to them.