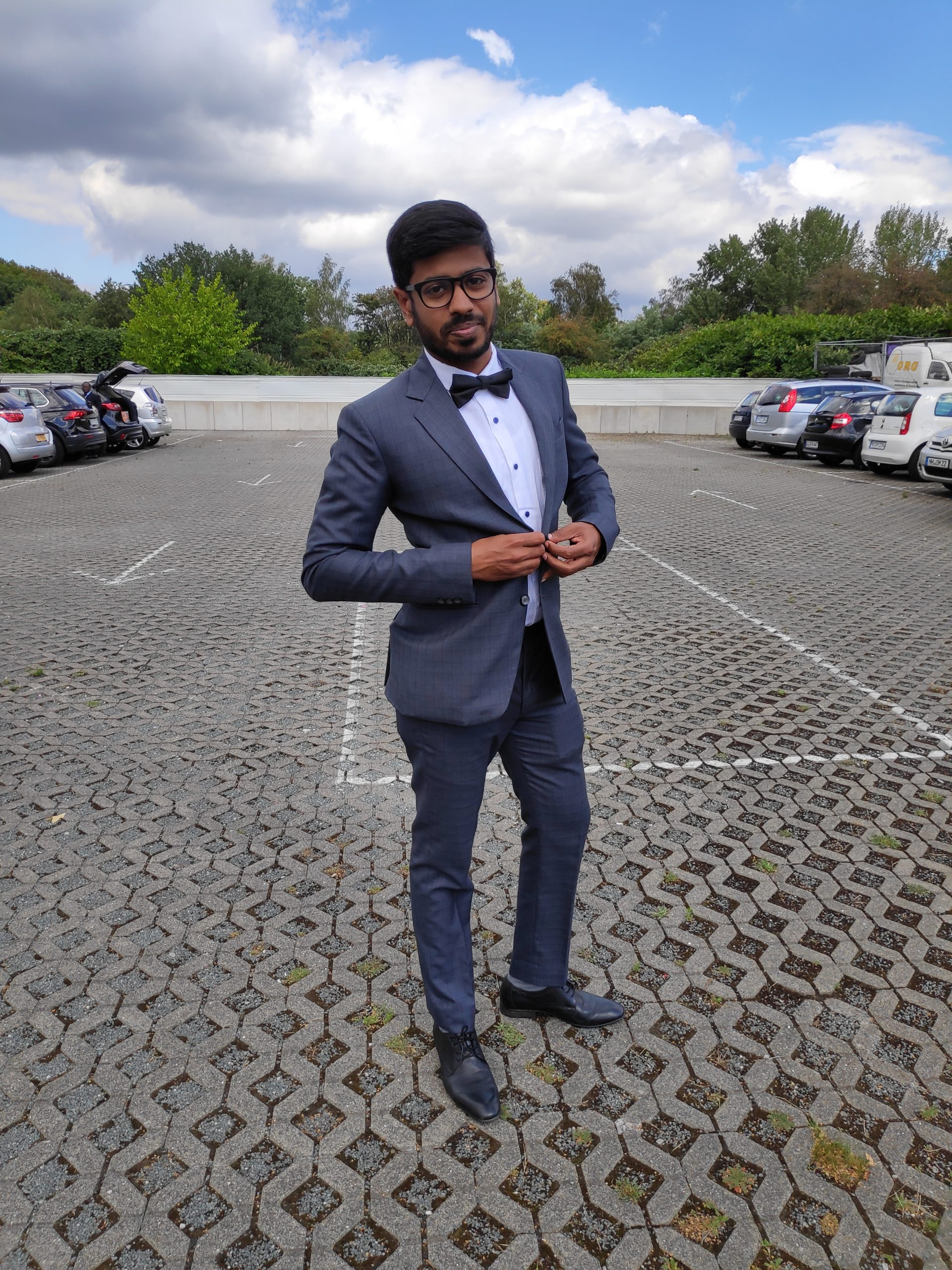 Jaison started getting bullied in third grade. Although he spoke Gujarati very well, his friends in school often saw him as a South Indian, an outsider. Kids would make fun of his skin color and purposely mispronounce his name – “Ibrahim” instead of “Abraham.” When he would respond in class with the right answer, his teacher would beat him up. He noticed that the smarter kids who sat in the front row of class were all light-skinned, and “I remember failing once and I thought, oh, it's because I'm dark. I have this clear memory. I don't have any [other] memory around it. But the failure for me was connected to dark skin and not because I didn't study well or was having masti (fun). But probably because of my dark skin…I failed.” He internalized that being dark meant having a “lower mental status.” Following the 2001 earthquake in Gujarat, Jaison and his family moved to Kerala in South India to be closer to their relatives. He started seeing people who looked like him, some even darker than him, excelling in school, being amazing musicians, and being inspirational pastors. Kids would play with him. Teachers appreciated him. When his English teacher complimented him on his essay, he couldn’t believe it was him who wrote something that received praise. He had to rewire his thinking to positively redefine his identity. Although Jaison changed, the world around him seemed to have stood still. Experiences of discrimination continued in China, where he witnessed a young girl call him a “Hēirén” (meaning a Black person) and felt afraid of him. His friends and colleagues have continued to make negative comments about his or someone else’s dark skin. Instead of judging them, he remembers how they are products of the deeply ingrained colorist ideas perpetuated by our media and society. He admits that even he, every now and then, has knee-jerk reactions that depict his own colorist and racist biases and sees himself as “part of the problem,” but also a work in progress.