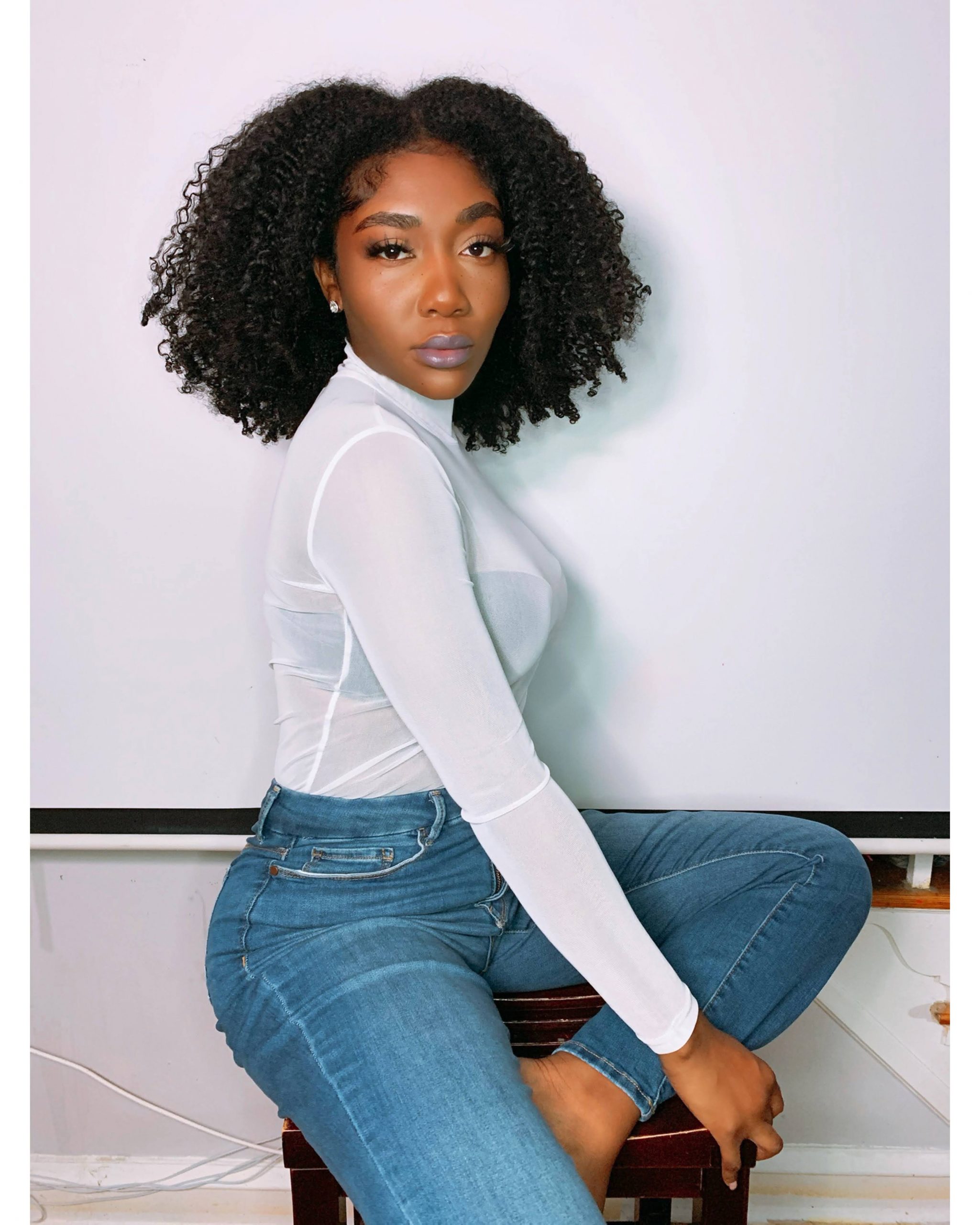 For Kia, self-love was not always easy. Growing up, she spent some time in South Jersey where she felt like she stood out for all the wrong reasons - there was an abject lack of diversity and there were very few people who looked like her. She felt “othered” by her classmates who frequently passed unsolicited, and often mean, comments about her hair and skin color. Kia’s encounters with colorism became much more pronounced when she made a lighter-skinned friend. Her friend would lash out and shame Kia over her darker skin every time a boy liked Kia over her. In another instance, a boy who liked her hid the fact that he did because Kia was darker-skinned. This made Kia internalize a lot of this colorism where she got so used to facing abuse about her physical features and skin color that she stopped responding back. “I started to subdue myself and shrink myself in order to hide,” Kia said. This damage started to wane once Kia moved to a much more diverse charter school. Kia stopped relaxing her hair and grew much more comfortable in her skin. Stepping into the professional modeling industry finally gave her that final confidence boost. However, the industry had its own flaws where Kia’s hair type was manipulated to suit how “Black” the directors wanted her to look. Kia felt tokenized and even fetishized by the way she was represented by shoot directors and editors who were committed to presenting her as an object of desire, manipulated to look more or less Black depending on the sensibilities of their audience. For Kia, the bigotry people put into the world is a reflection of their own problems and it’s futile to try and reason with them or beat yourself over their opinions. Her mom was a constant support system, allowing Kia to understand her worth despite being surrounded by many who undermined it. Kia’s understanding of colorism was also broadened by her finding people like herself, experiencing objectification in the modeling industry before eventually leaving it, and reading up about textureism and other iterations of colorism that made her realize she wasn’t alone.