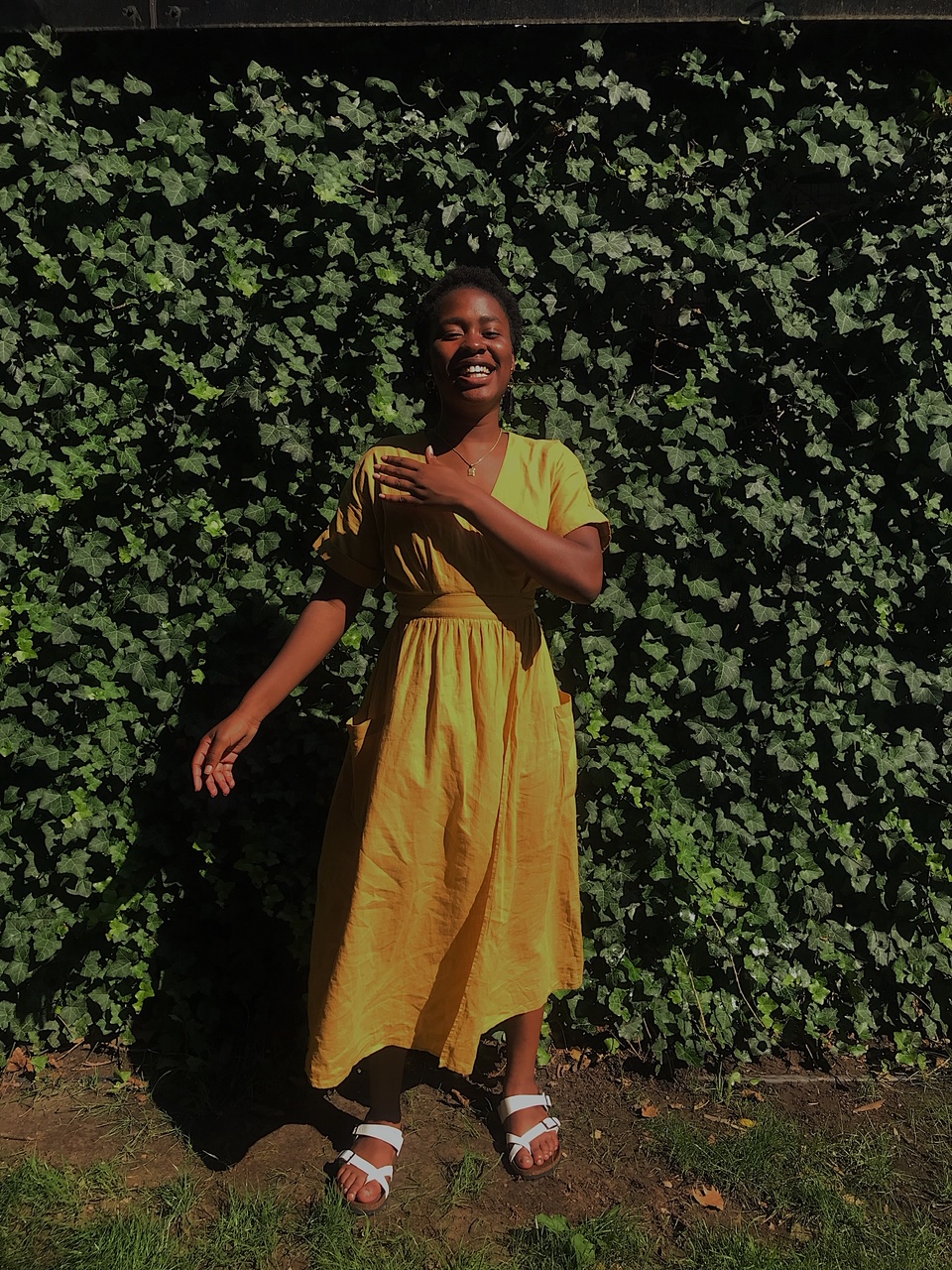 Hafeezat is a first-generation Nigerian-American, who from kindergarten noticed other kids make fun of her skin, her hair, and her name. Her family however constantly uplifted her, they tried, “to make sure that I embraced who I was naturally and how I looked, and if I were to ever come home discouraged by it, they would continue to uplift me.” The bullying at school however continued and while her parents told her that ‘not everybody is going to be your friend, you’re just going to have to deal with that,’ she struggled to understand why people didn’t like her. Initially, her response was to cry, but in middle school, she started to defend herself by asking them to explain their comments about her appearance. She heard responses like, ‘chill, chill, it was just a joke.’ She started being framed as sensitive – someone who can’t take a joke, making her self-conscious for standing up for herself. Despite the negativity, Hafeezat continued to speak up through high school and continues to speak up for herself and others like her. Hafeezat decided to use her outspokenness which was initially framed as ‘sensitive’ into being unapologetically heard. She realized that she can get people to listen to her by “making my voice more intentional.” Hafeezat wonders if it was a sign that her grandmother left her with a pendant of a scroll – she was meant to communicate and influence through her voice.