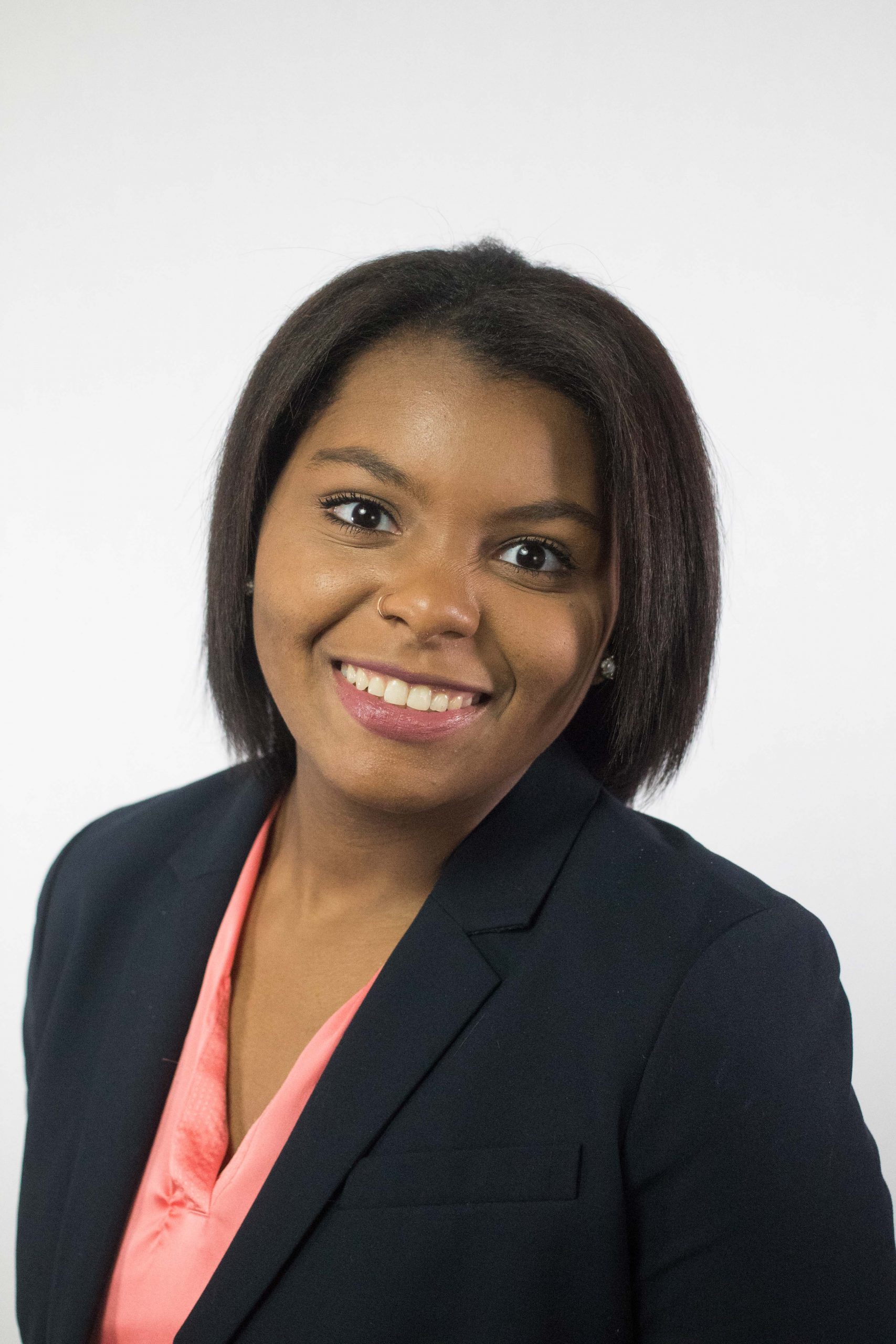 Growing up in New England, Courtney Murphy was not surrounded by many people like her. In a community mainly composed of White and Asian individuals, those around her frequently assumed her race and questioned her “Blackness” because she was not dark enough. As a teenager, Murphy did struggle with being comfortable in her skin and finding people like herself in a predominantly White area. Her race was frequently the point of contention due to her relatively light skin tone. Murphy recalls finding it hard to fit into high school “cliques” because she felt like she had nothing in common with friend groups categorized based on race. “I was not Black enough to be part of the Black group,” Murphy said looking back at her high school experience. After moving to Philadelphia, Murphy feels like people are generally better about limiting their opinions about others’ skin tones. She feels she does not have to explain herself, constantly, about her skin tone. Murphy has felt alienated in mostly White spaces in other parts of the country where she got stared down by non-people of color. Philadelphia, in her opinion, is much more diverse. In Murphy’s eyes, the key to a deeper understanding of race and dealing with alienation is to move around to other places “where there is more color around you.” In her opinion, it enriches one’s grasp over intersectionality. She also thinks it encourages personal growth as people move to more diversely populated areas.