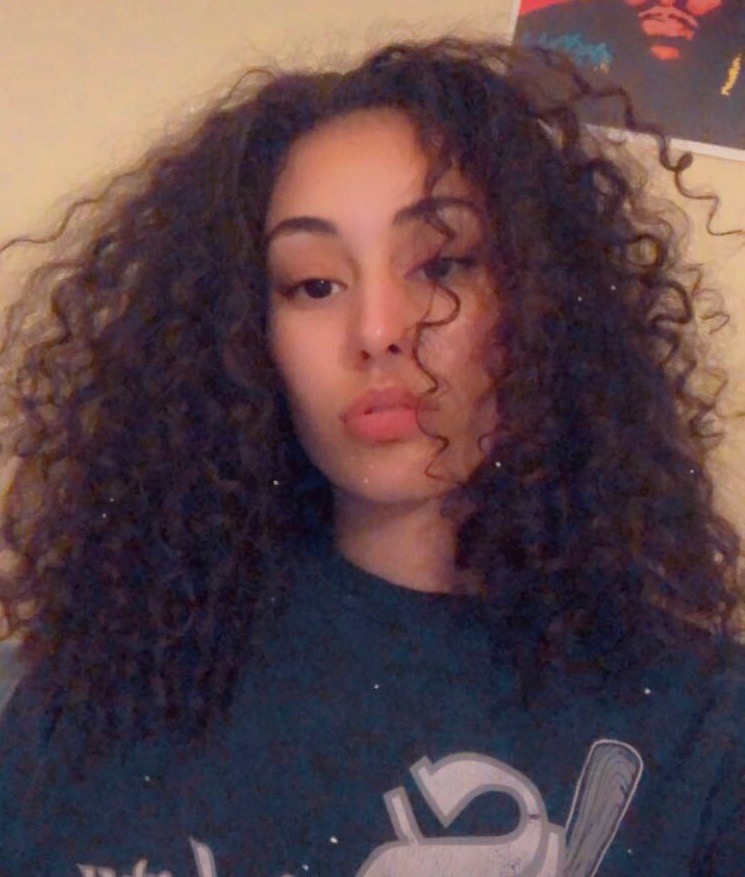 "Growing up was confusing for me, I excessively straightened my hair, and never knew how to identify." Noemi's mom is Afro Dominican and her father is White and that became complicated for her as she got older. It was a struggle to fit in, while growing up in a predominantly White neighborhood. Also, not being raised in Dominican Republic, and moving away from her family in New York City prevented her from feeling as though she could claim being Dominican. When moving from the projects in New York, to the suburbs of Allentown, PA (Salisbury Township), racism and colorism became more apparent. She vividly remembers when her mom got pulled over by the cops, and they asked Noemi “who is this to you." Her mom was darker than her and was often confused for being her babysitter, or someone who had no blood relation to her. Insecurities kept growing. She lacked “mixed representation” growing up, and always felt like an outcast when it came to her Black/Dominican and White families. This created a strong disconnect with who she was, and never felt confident in her skin. When we talked about light skins being more desirable in society, she explained that she does not feel that way and that “blackness is a radiant scale” and should be embraced/empowered. She understands that being light skin, has given her some privilege. She thinks back to a time where she was stopped by the police for speeding in high school (Salisbury Township area) , and she was very nervous. The police officer asked her why and she explained that she sees what happens to Blacks all the time, and he responded, “you are too light." At this moment she felt a rush of emotions at the blatant racism and colorism from the officer. Although being lighter has saved her in such situations, it did not change the fact that she lacked confidence and love for her skin. She explained that being lighter tone, it can be harder to relate to a darker skinned persons' experience, but she stands by “strength in unity”. Seeing colorism affect herself and her family, she has made a decision to fight for Black rights, and all the things that grew out of racism.