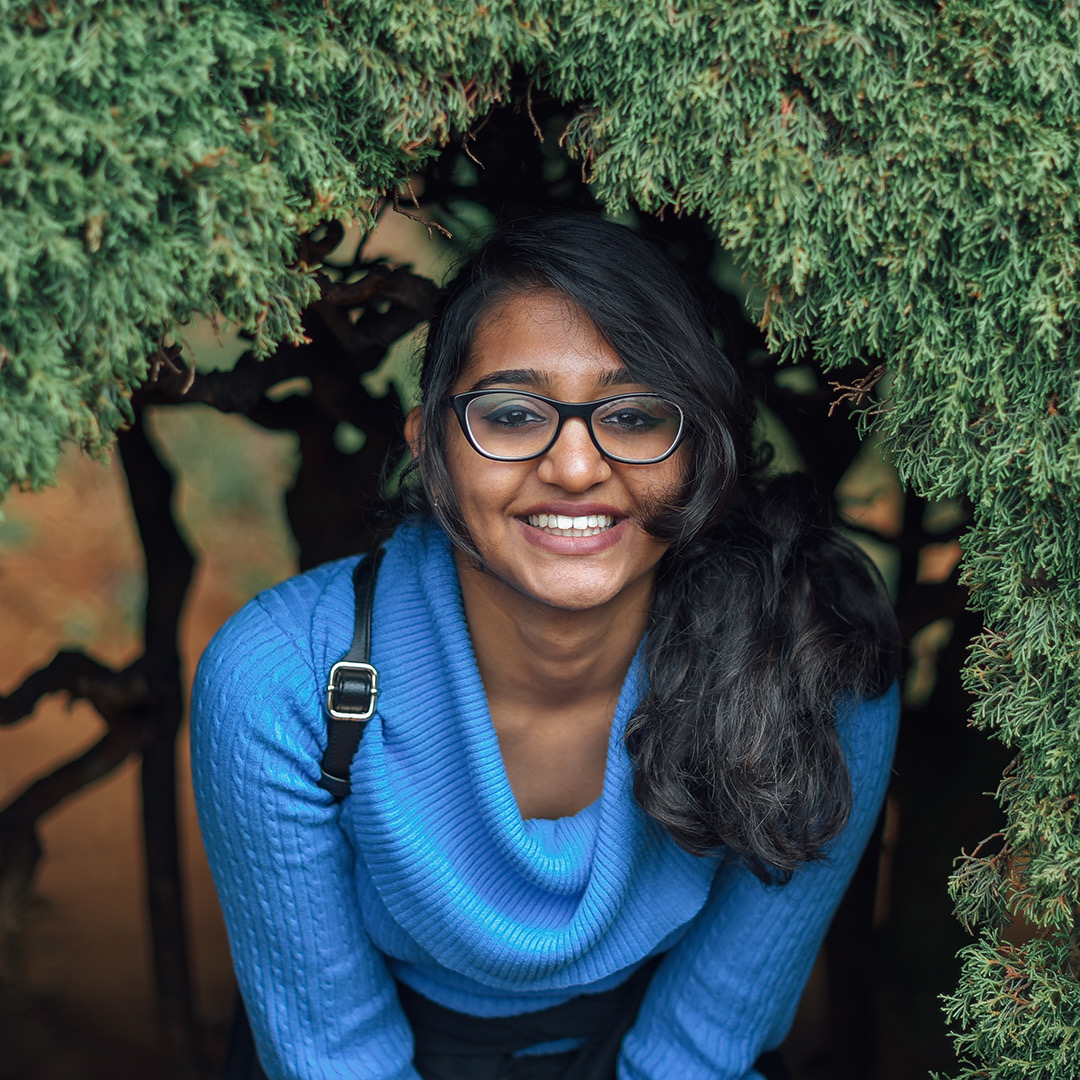 Hanu received the typical comments that several South Indian girls received from their aunts or uncles, “Oh god, you’ve become so dark, you’ve tanned so much!” It always came with a plea to stop playing out in the sun. In second grade, she remembers being cast in the role of the “Ugly Cinderella” because she could remember her lines and was darker than the “Beautiful Cinderella.” At the time, Hanu was excited to have a main role in the play, but was also aware of the reasons for why she (and another girl originally) were considered to play the part of the ugly, dark, Cinderella. Hanu grew up watching ads for fairness creams on tv and saw movies where the heroine was almost always a fair North Indian girl. She recollects hearing people teasing her friend by calling him “kaka” (meaning crow in Tamil) to mock his skin color. She also noticed on matrimonial sites people mostly wanting “fair brides” or “fair grooms.” While Hanu was upset with uneven tan lines, she was more upset with her facial hair. She had guys teasing her about her “mustache.” Although Hanu was extremely hurt by such comments, she decided to slowly start “owning up to it” and she used some humor to go with it. She started joking around with the guys saying that they couldn't grow mustaches, but she could. She also started threading and began experimenting with makeup that would not hide her skin color, but actually accentuate it. Overall, Hanu has started taking good care of herself and is now getting used to wholeheartedly accepting compliments. Let’s indulge her!