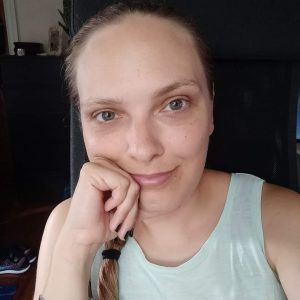 Carla is a doctoral candidate in her final year at Temple. She works as a program assistant TA in the PASS program at Temple’s Student Success Center after years of adjunct teaching and is pleased to have one published journal article, “‘One Step Forward, Two Steps Back’: Reading Trauma in Ciaran Carson’s Poetry.” 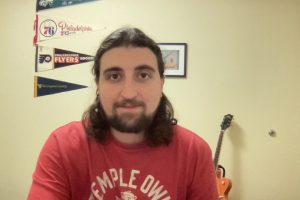 His dissertation explores the relationship between madness and American frontier literature. In this work, he argues that madness was an aspect of frontier life that reflects the psychological pressures of the settlement process on both European-American settlers and Indigenous populations. The foundation of this project rests on a diverse body of literature that ranges from the 1830s to the 1930s –including texts by Indigenous, immigrant, and other notable authors, such as Nathaniel Hawthorne, Zitkála-Šá, Sarah Winnemucca, O.E. Rolvaag, Sara Orne Jewett, Mark Twain, Hamlin Garland, and Willa Cather.

In addition to teaching Composition and Rhetoric at Temple, he has also taught literature and composition courses at Delaware Technical Community College, Lincoln University, and Florida International University.

Matthew received a BA in English from West Virginia University and an MA in Literature from Florida International University.

In his spare time, he enjoys hiking, playing guitar, writing poetry, and watching the Sixers. 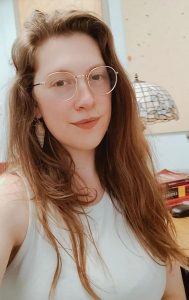 Laura Biesiadecki is a doctoral student in the Department of English at Temple University. She worked as a Graduate Research Fellow in the Loretta C. Duckworth Scholars Studio (2019-2020) and is currently serving as the Graduate Assistant for Temple’s First-Year Writing Office (2021-2022). Her teaching and research interests include American modernist fiction, gender studies, spatial studies, and digital humanities.

She has taught first-year writing, general education, and literature courses at Temple University and Neumann University, and is a senior lecturer at the University of the Arts. Her essay, “Laughing with Them: Comedy in the First-Year Writing Classroom” is forthcoming in an installment of the MLA Options for Teaching series.

Laura is working on her dissertation, a literary and cultural study of domestic space and its impact on the creative lives of American women (Emily Dickinson, Edith Wharton, Gertrude Stein, and Shirley Jackson, among others). The project will provide a theoretical framework by which to evaluate the contributions of iconic American women writers to fictional representations of space, as well as their influence on various iterations of the “home” and national trends of architecture and design. 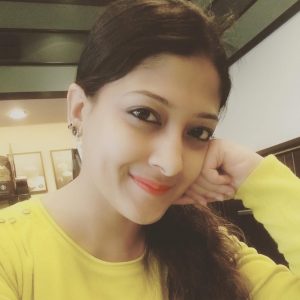 Tania Islam is a doctoral candidate in the Department of English at Temple University. Originally from Kolkata, India, Tania came to Temple University in 2014. While at Temple, along with her second M.A. degree, Tania has also earned the Teaching in Higher Education certificate. A former teaching assistant from 2016-21, Tania was the Fall 2018 Graduate Practicum Mentor, the 2020-21 Graduate Composition Assistant to the First-Year Writing Program, and a summer 2021 graduate extern with the Office of Institutional Research and Assessment. Presently, she is a 2021-22 Graduate Fellow at the Center for the Humanities at Temple (CHAT), and the Spring 2022 awardee of the Dissertation Completion Grant. Her research interests include multiethnic women’s fiction, trauma studies, and narratology. She has taught first-year composition, General Education courses (such as “Eating Cultures” and “The Detective Novel”) and other literature courses. Two of her essays are forthcoming in an upcoming anthology on T.S. Eliot and three of her scholarly articles are presently under review in peer-reviewed journals. Tania holds a B.A. (with honors) from St. Xavier’s College (Kolkata, India) and a M.A. from University of Calcutta (India) both in English Literature.

When she is not busy researching and writing her dissertation, Tania enjoys going on walks, listening to podcasts, and watching food and travel videos on YouTube. You can read more about her research here.

She can be contacted at tania.islam@temple.edu. 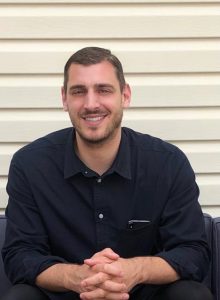 Micah Savaglio is an English doctoral candidate at Temple University, where he recently served as a Graduate Fellow at the Center for the Humanities at Temple and as a Graduate Assistant to the First Year Writing Program. His teaching and research interests include writing studies, disability studies, multimodality, and creative writing. Micah’s recent opinion piece published on the National Council of Teachers of English blog pulls from his doctoral research and addresses issues of access at Temple. An article from his dissertation was recently published in the Journal of Postsecondary Education and Disability. In addition to teaching first-year writing and popular fiction classes at Temple, Micah has taught undergraduate writing courses at Long Island University, Touro College, and City University of New York. Micah holds a BA in comparative literature from the University of Wisconsin-Milwaukee and an MFA in creative writing from Long Island University Brooklyn, where he co-founded the small poetry press Overpass Books.

“What COVID-19 Has Taught Us about Access to Equitable Education” in the National Council of Teachers of English (NCTE) Blog.
“Addressing Mental Disability in the Postsecondary Classroom via Faculty Development Partnership.” Written with Aaron Spector. Journal of Postsecondary Education and Disability 34 (Spring 2021): 91-99. 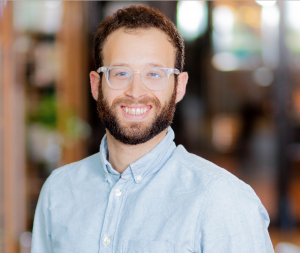 Matt Goldberg is a recent graduate of Temple University’s MFA in fiction. Matt also holds an MSc in Environmental Policy and Regulation from the London School of Economics and has a background working in climate change policy and clean tech innovation. While at Temple, Matt taught undergraduate playwriting, fiction workshops, and first-year writing. He currently works as a UX Content Strategist at Skylight, a digital consultancy using design and technology to help government agencies deliver better public services. Matt’s stories have appeared or are forthcoming in a number of literary journals and magazines, including The Normal School, Coolest American Stories, Bards and Sages Quarterly, Maudlin House, Bending Genres, Pif Magazine, Entropy, Call Me [Brackets], Apiary Magazine, The Hoosier Review, and others. He is also a winner of The Arcanist’s 2021 Hunger Flash contest.

Read about Matt’s experience speaking at the United Nations here. 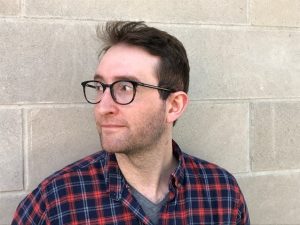 Brendan Allen is a recent graduate of Temple University’s MFA in poetry. Originally from Kansas, Brendan also holds an MA in Poetry and Poetics from the University of Maine, where he co-founded the cross-disciplinary performance series The Happenings Series. While at Temple, Brendan’s creative projects included CentoQuest, a choose-your-own-adventure, poem-generating video game, and the Philadelphia Park System, a poetic tour of parking lots and park-like spaces around the city. He now lives in Fort Wayne, Indiana, and teaches writing as an assistant professor at Trine University. His poetry has recently appeared in DIAGRAM, Prolit, BAG, Landlocked, and Voicemail Poems. 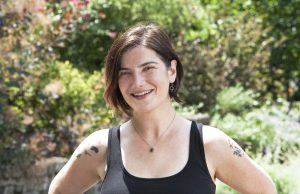 Darla Himeles is a Philadelphia-based poet, translator, and essayist who was raised in Dallas and Los Angeles. A Pushcart-Prize and Best-of-the-Net nominee, Darla can be read in recent and forthcoming issues of Lesbians are Miracles, Orange Blossom Review, The Massachusetts Review, The Night Heron Barks, New Ohio Review, and NAILED. Darla holds an AB in English from Bryn Mawr College, an MFA in poetry and poetry in translation from Drew University, and a PhD in American literature from Temple University, where she works as the assistant director of the Temple University Writing Center and has taught undergraduate poetry workshops, first-year writing, and literature classes. A 2018 K. Patricia Cross Future Leaders Award recipient, Darla is a poetry editor at Platform Review and the author of the chapbook Flesh Enough (Get Fresh Books, 2017) and the full-length poetry collection Cleave (Get Fresh Books, 2021).

There are no upcoming events at this time.