Since beginning his educational career in 1970, Dr. Stephen Brookfield has worked in England, Canada, and the United States, teaching and consulting in a variety of adult, community, organizational and higher education settings. His overall project is to help people learn to think critically about the dominant ideologies they have internalized and how these can be challenged.

He is particularly interested in methodologies of critical thinking, discussion and dialog, critical reflection, leadership, and the exploration of power dynamics, particularly around racial identity and white supremacy. To that end he has written, co-written or edited theory, leadership and teaching race, six of which have won the Cyril O. Houle World Award for Literature in Adult Education (in 1986, 1989, 1996, 2005, 2011 and 2012). His academic appointments have included positions at the University of British Columbia, Teachers College Columbia University (New York), Harvard University and the University of St. Thomas in Minneapolis-St. Paul.

He has consulted with numerous organizations and institutions across the world and delivered multiple workshops and conference keynotes. He is currently part-time Antioch University Distinguished Scholar, Adjunct Professor at Teachers College, Columbia University (New York) and Emeritus Professor at the University of St. Thomas (Minneapolis-St. Paul). 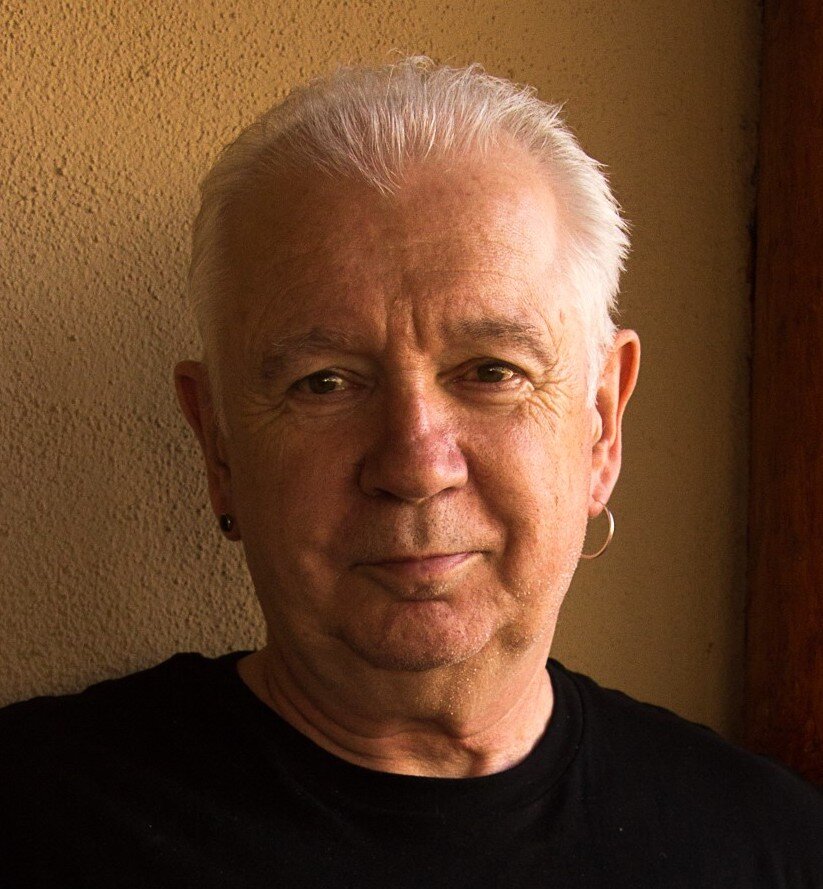 Sarah Dr. Courtney Plotts is a licensed and certified psychologist who writes and speaks about culturally responsive teaching and community building. She has written two books on Latino/a and Black culture and online spaces. She is currently the National Chair of the Council for at Risk Student Education and Professional Standards. She has been recognized by the California State Legislature for A Bold Commitment to Change and Education in 2017. She also provides four professional developments on a national level for CASEPS. She offers workshops on topics related to building community and culture in online spaces, effective culturally responsive teaching, and best practices. She was also highlighted in Flower Darby’s book: Small Teaching Online for her work with LGBTQA+ students and online spaces. 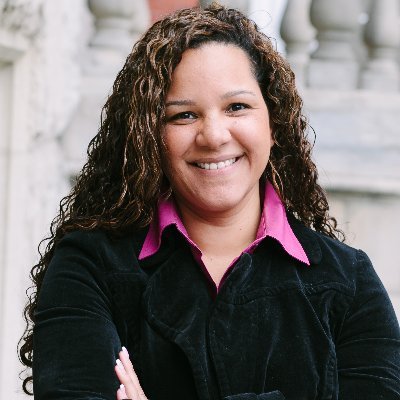