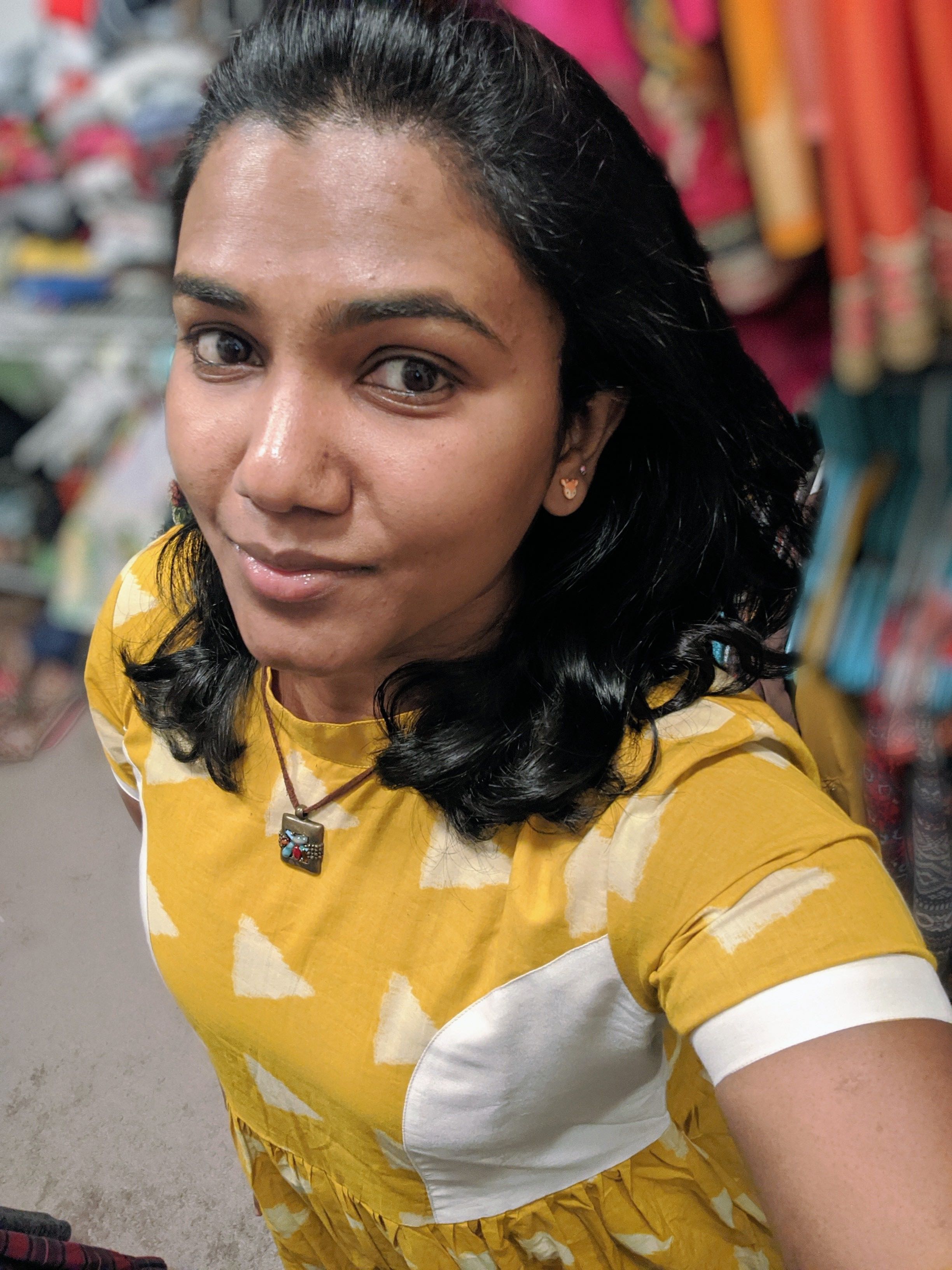 Meet, “Rebel Mechanical Shwetha.” She grew up being taught by her parents and her grandfather to love and respect herself. Growing up, people in her neighborhood called her a “black beauty,” which she knew that some truly meant it and that “some 90% of them were being sarcastic about it.”
“When I did my mechanical engineering, I came to a more remote area, people there were not as broad-minded as we were in the city. The entire first year when they ragged me, they literally used to call me a ‘crow.’ I thought this was just ragging, seniors are just taking me on, and it was cool by me. It continued into my second year. I realized I’m not going to take this anymore. I started fighting back with my seniors. Parents had to come to my college, my grandfather had to come to my college. The seniors lodged complaints against me, saying “your daughter is being abusive,” but nobody ever complained about the seniors who were bullying me, calling me a crow.”
With the support of her parents, grandfather, and the head of the department, she stood up against colorist reactions. As a result she gained the nickname and reputation of being, “Rebel Mechanical Shwetha, don’t mess with her!” We certainly wouldn’t.