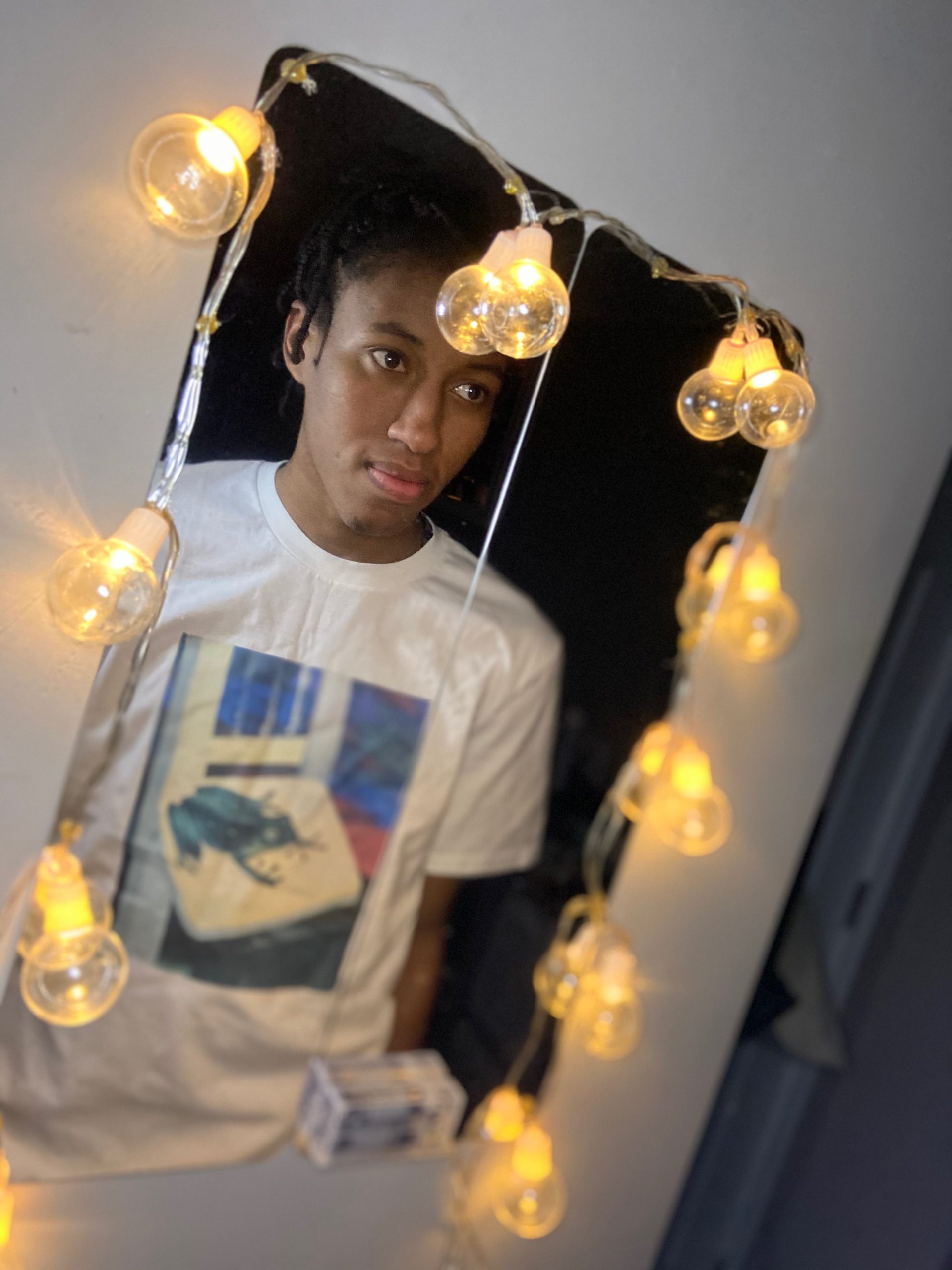 Paris is “just another boy from the island that’s into the arts and loves cocoa butter.” He recalled the first time he became aware of the color of his skin: “I believe I was a young child in Haiti­, Port-Au-Prince to be exact–the city. As kids we used to play and I remember one time while playing I hurt my cousin, who is a bit darker than me, then I remember my aunt saying “C’mon you’re darker than him, you can take it, that little pain is nothing to you.” I think that’s the first time I realized I’m light skin. But I also wanna add I remember coming to the U.S., and when I first came here, that’s when I fully recognized it. Because I would be looking at White people and then, obviously me, and I realized that I look completely different. While I was in Haiti, I was just, to me, just another Black person, light skin, dark skin, but another Black person. When I came here, I realized I was a Black man.” “The strategy that I think works best–and it’s not even a strategy– I think that starting with us that are older, adults, we have to teach each member of, let’s say the Black community, that they are beautiful whether you’re dark skin or light skin, and that we are all part of a team, the same team. The first thing would be to stop diving ourselves in terms of groups, which is the hardest thing, and then to erase that perception: ‘you’re this light, you’re this dark, you are different and you handle things different,’ because at the end of the day, we all go through the same thing. Especially when it comes to black community, people of color in general, it’s more like a divide and conquer, and as long as someone’s not affected, nobody actually speaks up or tries to make things better. But, if it’s affecting one group and you stay silent, eventually it might get to you and nobody will be able to speak up for you. But honestly though, like I said, I do think it starts with teaching the young generation that they are beautiful and instilling that confidence in them. Because as a kid, you don’t know what’s going until somebody points it out to you, but at that time it becomes too late because you don’t have the tools needed to prepare for that situation.”