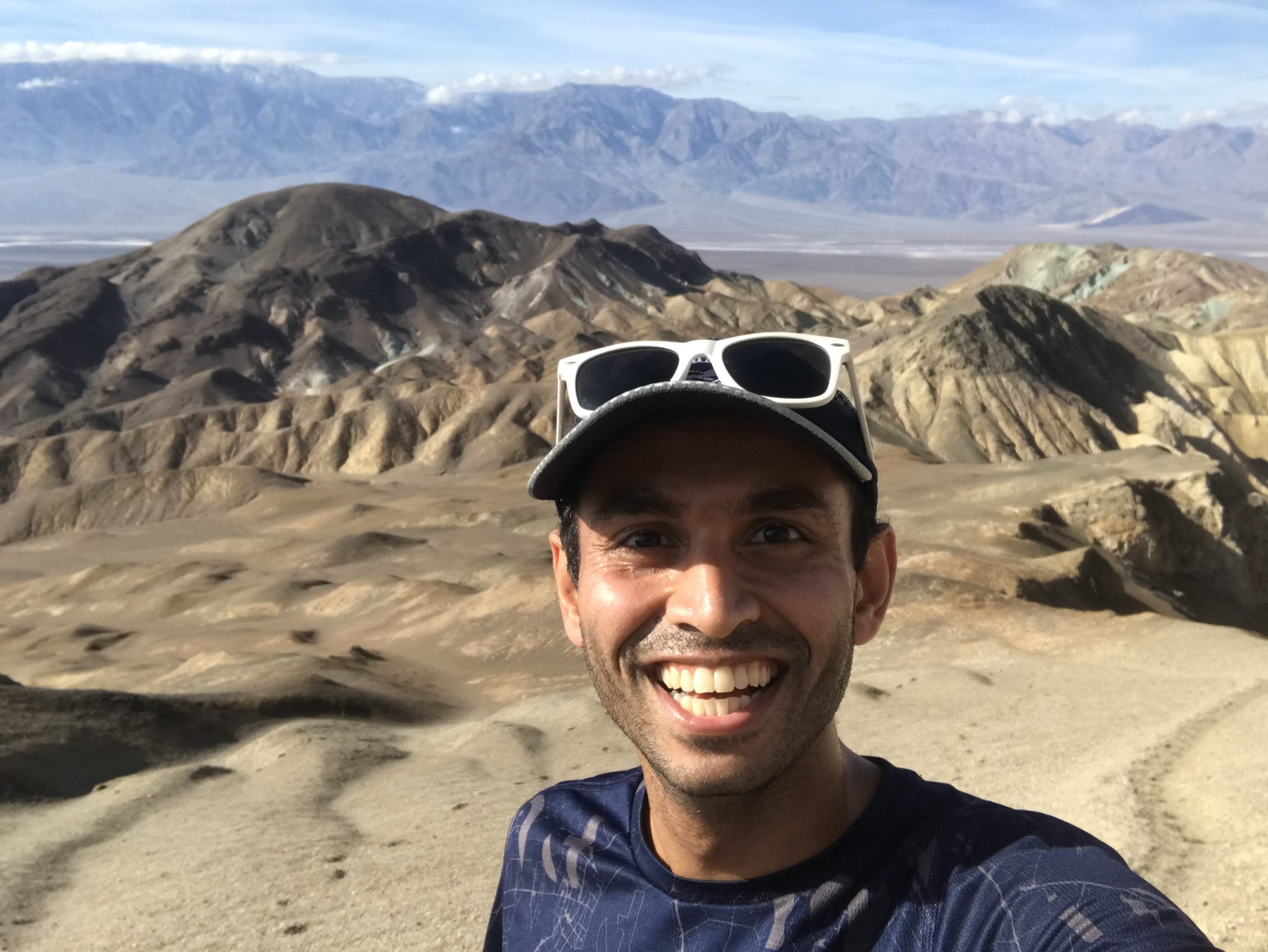 Ved is a research associate and a teaching instructor at Cornell University. While growing up in India, he picked up swimming and now he is an active runner. He remembers several people commenting on his “medium brown” skin tone, but instead of being offended, he took the logical route and thought to himself that it made sense that he was dark because he was out in the sun a lot. Ved seems to ground his relationship with his skin color in history and science. “How I have come about to be is a result of generations of genetic mutations, whether you call it races, people, or communities mixing, mingling, and forming me. It’s just a consequence of certain external features and that’s me and potentially a billion other people.” For Ved, skin color is one factor in the same way that one’s height or weight is characteristic of a person. Ved says we should take a “journalistic” or “unbiased” approach to thinking about skin color or colorist comments. He says we should ask ourselves about where our ceiling is, for who we want to be, and to question if our “ceiling is somehow lower than somebody else’s.” If our ceiling is low because of how we look and not based in something more objective, then he urges us to move that ceiling up. He recommends spending more time honing skills that will serve us well in our life, than spend time ruminating in the shame of feeling less than, because we factually are not less than just because of our skin color.