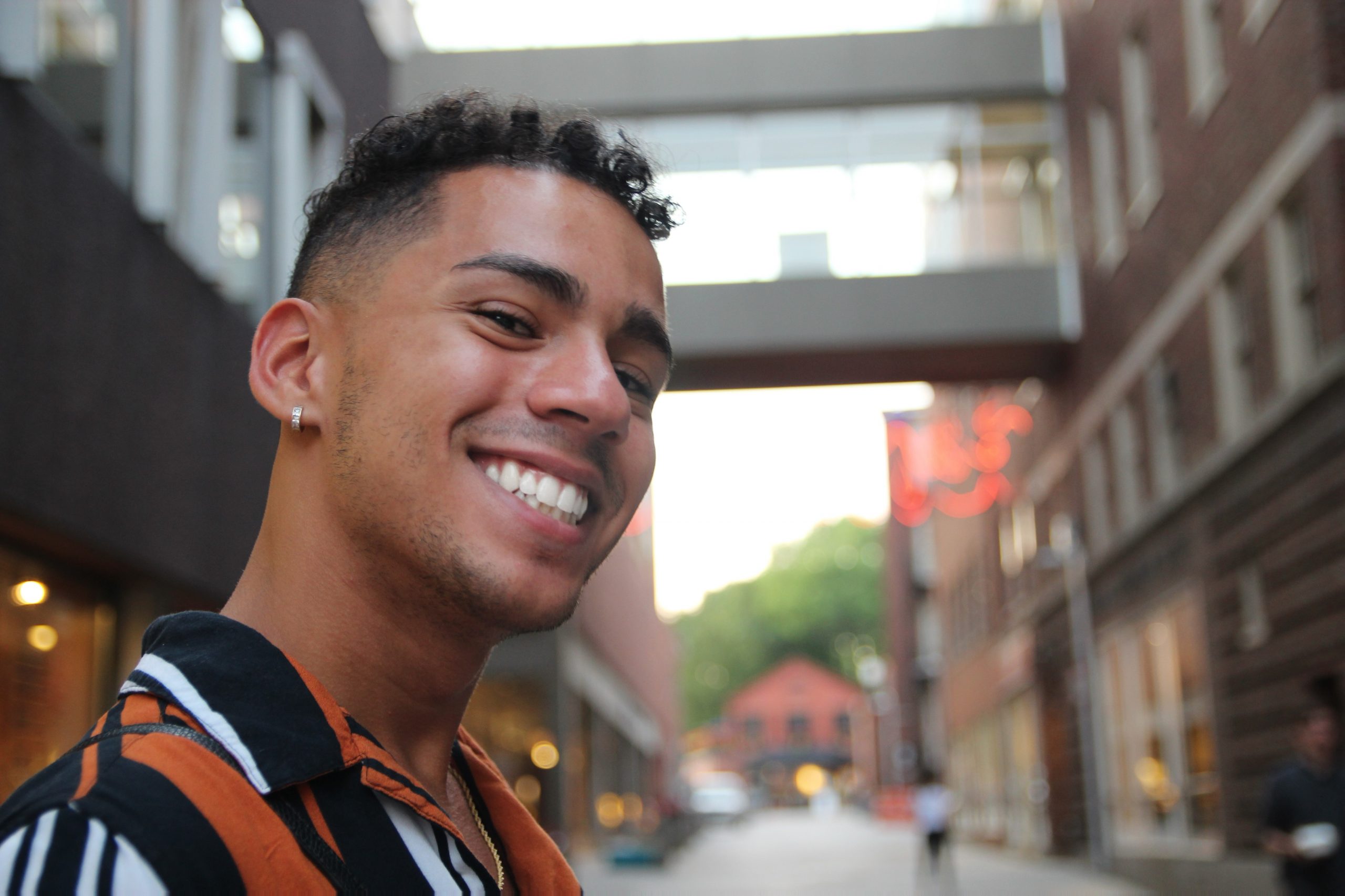 “I've always heard this term, ‘indio,’ but I never knew why they called me it. I'm like the beautiful brown one, I don’t know.” Pablo says, reflecting on his Dominican family, where his mom’s side of the family was a lot lighter than him. He makes connections between the prevalence of colorism in the D.R. and dictator Trujillo, whose administration is responsible for the deaths of thousands of Haitians in the 20th century. “He created this arbitrary term called ‘indio’ and made it a race category, a way to differentiate Haitians and Dominicans in a very racist way. Haitian meaning black. Indio, which was an in between, like, you’re tan. And then, white.” He recounts a story where, as a child, he witnessed a taxi driver in the D.R. refer to a dark skinned man on the street as “Haitian;” he asked his mom how he knew the man was Haitian, garnering the response “oh, because he's darker.” This further prompted Pablo to ask about a dark skinned woman who is close to the family, “isn’t Glenis Dominican? ‘Yeah but that’s different!’ As a kid I was like, I don’t understand how you guys are differentiating these people.” Indio was “glorified because it meant you weren't Haitian, which to them was like the worst thing because of the dictator embedding that and stereotypes into their heads.” Growing up, Pablo felt certain pressures about his hair, which was much curlier than his family’s, and kept short by his mother until high school. He says “I would always hear my family be like ‘y ese pajón,’ which means like big puffy ball but with a negative connotation,” a relatable topic of discussion among him and many other Dominicans. “Hearing that made me think that curly hair was bad. But having my friend group who was super positive about their different cultures, I think that really helped me accept my hair,” as well as, “being able to notice things about Dominican culture that are not so great.” He points out a trend of students grouping up based off skin color and general appearance in high school, “we were light skin, but we were lightskin POC, so we were still different from the white kids, we conglomerated together because we understood each other.”