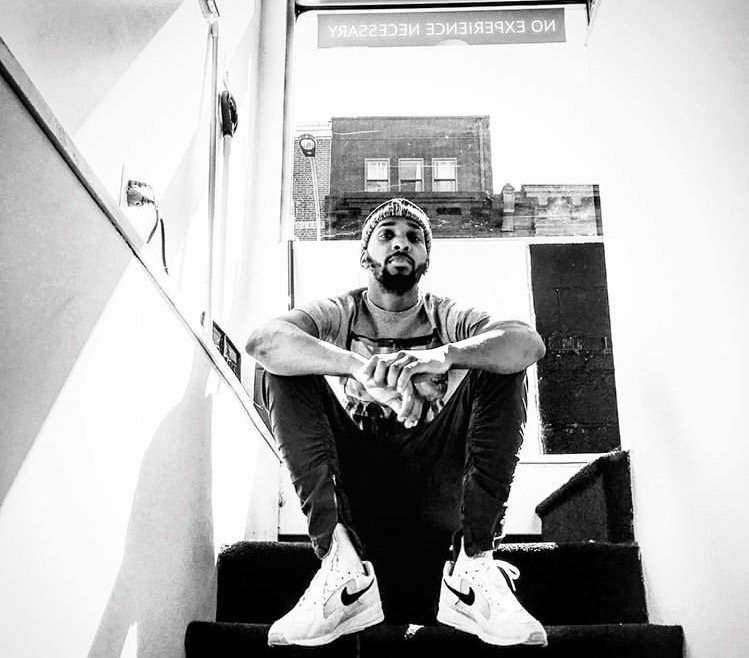 This is Maleek – he is a recreational boxer, the owner of Maleek Jackson Fitness Boxing Gym, and a much-loved individual in Philadelphia. When he was 16 years old, he was sentenced to 8 – 16 years in the State Penitentiary. He is off parole now and leads a successful life, but like he says, “I got the cuffs off of me, and I still got cuffs on me.” Maleek loves his race, loves being Black, but he also feels that he inherently has strikes against him – being Black and Muslim. He remembers how his public defender gave up on him before the trial even started because of who he was. In prison, he was part of a system that explicitly grouped people based on their skin color. He recognizes that there will always be judgment from others about him because of the color of his skin, his appearance, or his religion. The fighter in Maleek however never let these remarks hit him. “I always challenged people that had something to say about me. Why don’t you like me? Or, why do you have to say something about my skin color? Or, my facial hair? What’s inside you that’s insecure…that you are worried about how I look?” He acknowledges that he has always been a person used to adversity, used to people going against him, and he welcomed that. He attributes his confidence and self-love to his family. “I come from a family who has everything but nothing. They’re happy. They are complete with themselves. They don’t need anything else to complete them, and their happiness.” He wants others to nurture that self-love in them – to look into a mirror and see beyond those pretty features or that beautiful skin color and see themselves for everything they are. Maleek continues to inspire and instill messages of confidence and self-love in each individual who walks into his gym. He also, on occasion, imparts his knowledge of trivia on all things music to some of us!