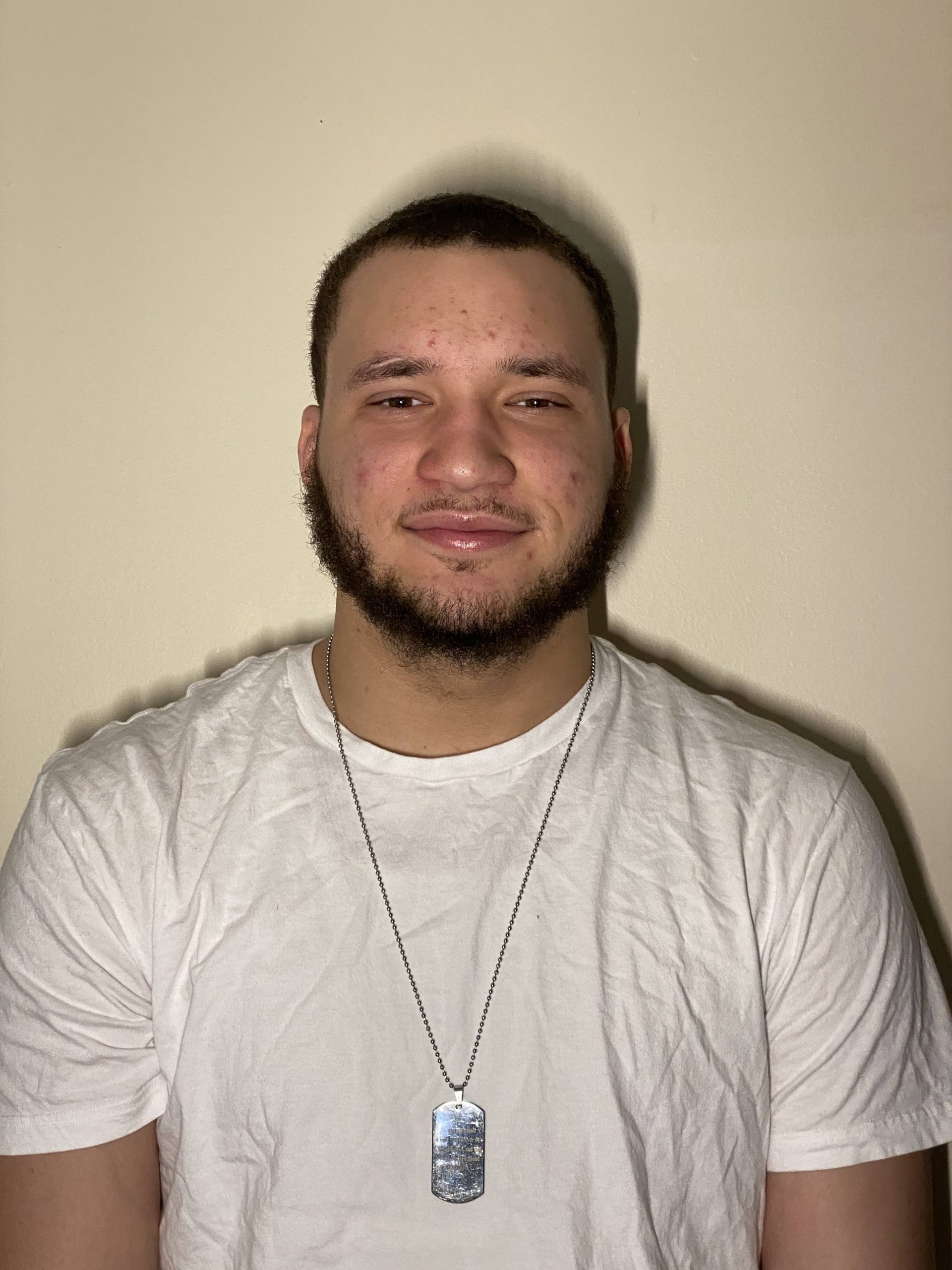 This is Darrius. “Being mixed and being real light people may be confused about my race”. Darrius was aware of the color of his skin since middle school and described his relationship with it as “weird”. Although Darrius does not feel that neither his identity nor success has been affected by his skin color, he understands that it has been to his advantage. Within the black community people would jokingly call him “white,” “ghosty,” “yogurt,” and “yeti.” Growing up in a predominantly Black and POC community, he felt like he often stood out. His relationship with colorism is different than most, he may not have felt it but he has seen it on TV and in life. He explains TV promotes colorism because the casting of darker skinned individuals is slim to none. In life, being mixed in a POC community, he would be the one getting teased because he stood out. Looking back he laughed and took the jokes, but he understands that was colorism. Although he was able to laugh it off, he explained that people should be prepared for it and try to work for companies that do not promote colorism. He had trouble coming up with an idea because knowing that Whites are in majority control there's no way to get over it, but POC have to learn how to love themselves and that starts at a young age. “That should be eliminated, it should be focused on the talent”. This powerful statement is focused on whether or not someone's talents should be based on their skin color (whether it's light enough or too dark). And although peoples’ lightness may come to their advantage at times, they might not be equipped to do the job. For Darrius, growing up in a majority light skin family, they make jokes amongst themselves and have embraced being light. People forget to look at the fact that in society there is a thing as being “too light” and jokes from darker skinned, and brown skin individuals will come up. Darrius said he “wishes he had a little more color” he jokes it off by saying because of sunburn. The more we discussed the more he understood that there is a disconnect with his skin color because people have made him feel bad for being too white.